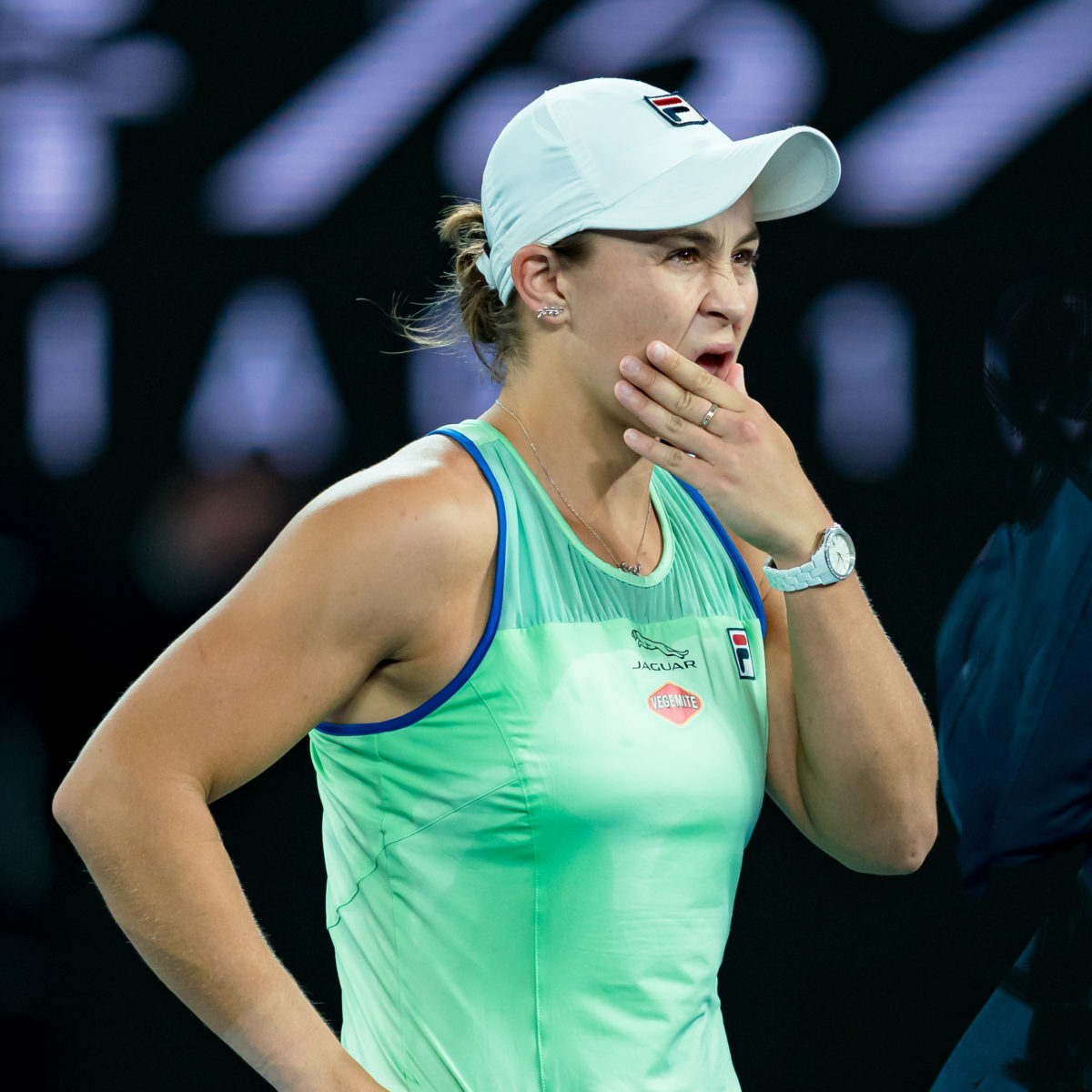 Ash Barty is hoping to gain an advantage over her rivals as she has already based herself in Melbourne ahead of the Australian Open – while overseas-based players are stuck in hotel quarantine.

Barty moved south from her Brisbane home before before movement between the two States became restricted, and has already practiced at Rod Laver Arena.

Angelique Kerber posted a view from her quarantine hotel today adding: “I love coming back to Australia, despite all the difficulties this year. Aside from a few hours on the practice court, this will be my Melbourne experience for the next 14 days in quarantine. Not a bad start, right?”

International tennis stars can train for short periods at Melbourne Park but will spend around 19 hours a day in their hotel rooms, while Barty and other local players are free to move around.

All players will be out of quarantine in time for five lead-up tournaments in Melbourne in the week before the Australian Open – two women’s events, two men’s events and the ATP Cup.