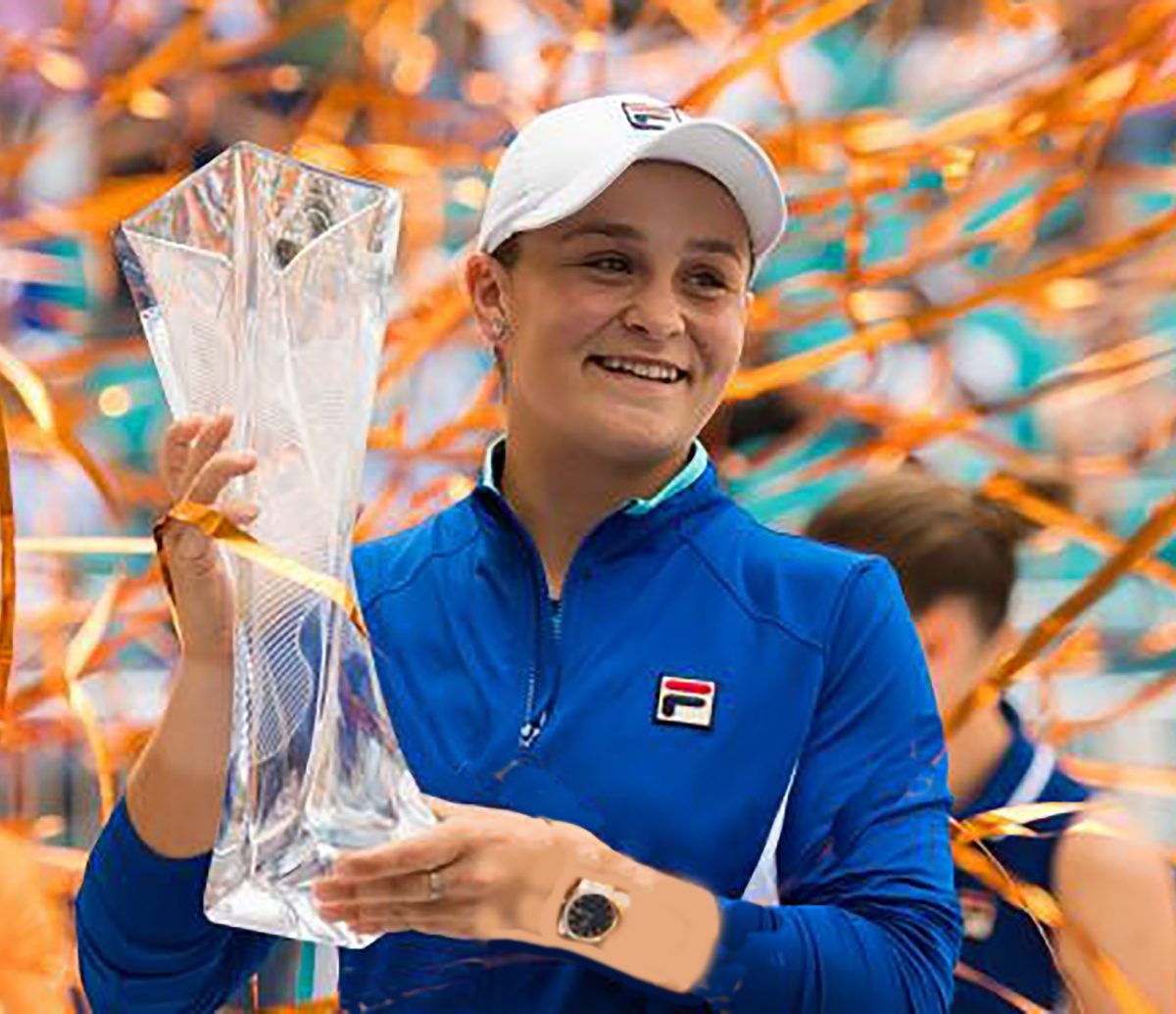 Ash Barty is part of a very strong WTA Miami Open field as the world No.1 makes her first appearance outside of the Australia in over a year this week.

This year’s tournament features 15 of the top 16 women’s players, with only Serena Williams missing.

Barty will open against a qualifier in the second round, with No.25 seed American Alison Riske a possible third round opponent.

Former Miami winner Victoria Azarenka lurks as a potential Round of 16 opponent. Azarenka will face either Laura Siegemund or Christina McHale in the second round and could face No.24 seed Angelique Kerber in the third round.

Others in the the top half of the draw include Halep, Elina Svitolina, Aryna Sabalenka, and Petra Kvitova.

Halep will face either Caroline Garcia or a qualifier in the second round and could face teen phenom Coco Gauff in the third round.

No.11 seed Belinda Bencic is set to open her tournament against three-time champion Venus Williams in the second round, if Williams beats Zarina Diyas in the first round.

Spain’s Garbiñe Muguruza is seeded No.12 after a successful Middle East tour, is a strong contender, given her strong form of late.

But she may well come against No.20 Petra Martic, and then No.8 seed Bianca Andreescu or Amanda Anisimova.

The Canadian will face either Yaroslava Shvedova or a qualifier in her opening round.

Anisimova will play either Sloane Stephens or a qualifier in her opener.

World No.4 Sofia Kenin has recovered from appendicitis surgery and will open against either Andrea Petkovic or Zhang Shuai.

Australian Open finalist Jennifer Brady will face either Guadalajara champion Sara Sorribes Tormo or Bernarda Pera in her opening round.