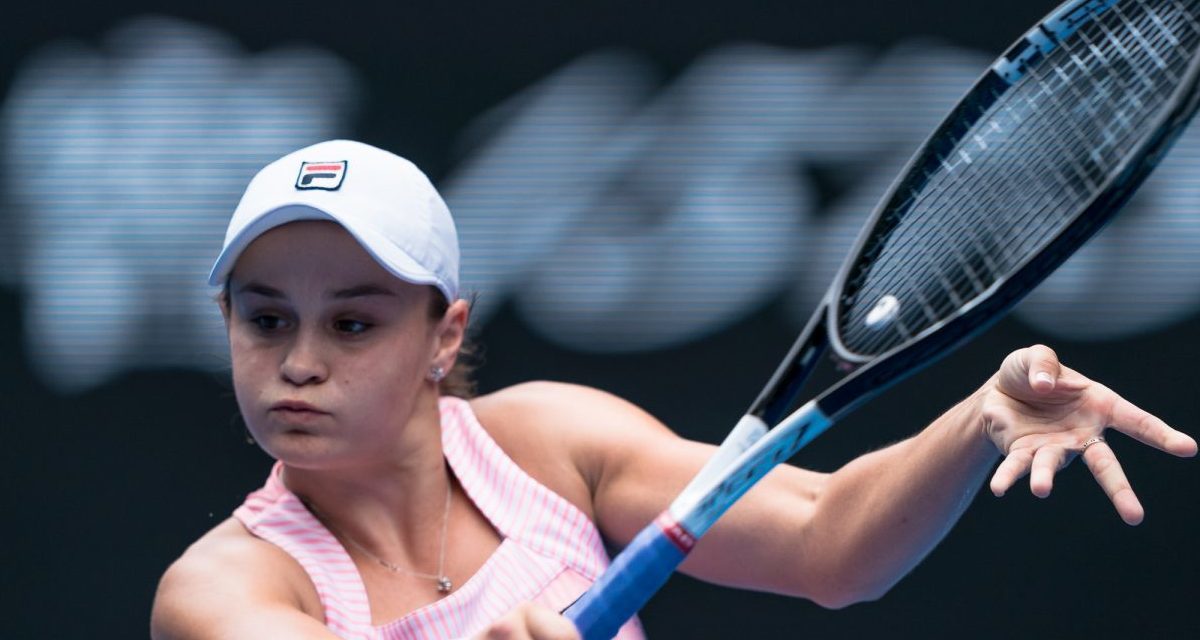 Aussie Ash Barty has become the 10th Australian player to crack the Top 10 in the latest edition of the 2019 WTA Rankings following her brilliant title run at the Miami Open.

The 22-year-old’s Florida fortnight saw her rack up three Top 10 wins en route to lifting the trophy, including a first triumph at the fifth attempt over Petra Kvitova and a straight-sets final defeat of Karolina Pliskova, as well as victories over rising teenager Dayana Yastremska, compatriot Samantha Stosur – the last Australian woman to be ranked inside the Top 10 – and erstwhile junior rival Anett Kontaveit.

Barty’s first Premier Mandatory championship is the fourth and biggest title of her career to date, and the latest in a series of milestones she has hit over the last five months following a first title above International level at the Zhuhai Elite Trophy to round off 2018, a second Premier final in Sydney and a maiden Grand Slam quarterfinal at the Australian Open.

(+3, 7 to 4): The former World No.1 defeated Simona Halep to make the first Premier Mandatory final of her career in Miami, continuing a superb run of consistency that has seen her reach at least the quarterfinals of every tournament she has played in 2019 so far.

Kiki Bertens (+2, 8 to 6): A fourth-round run in Miami scores Bertens another new career-high ranking this week, and she is now just one spot off the highest ever ranking achieved by a Dutchwoman: Betty Stove’s World No.5 peak in 1977.

Anett Kontaveit (+5, 19 to 14): Kontaveit’s semifinal showing in Miami has led to both a personal and national milestone: her new career high of World No.14 is also the highest ranking ever held by an Estonian player.

Wang Qiang (+2, 18 to 16): The 27-year-old made the Miami quarterfinals for a career-best result outside Asia, and consequently hits a new career high. Wang is the fourth-best ranked Chinese player in history, behind only Li Na, Peng Shuai and Zheng Jie.

Bianca Andreescu (+1, 24 to 23): The Indian Wells champion extended her winning streak to eight, including a first-round comeback from match point down over Irina-Camelia Begu and a third-round reprise of the Indian Wells final over Angelique Kerber, before being felled by injury in the fourth round of Miami – and hits another career high as a result. 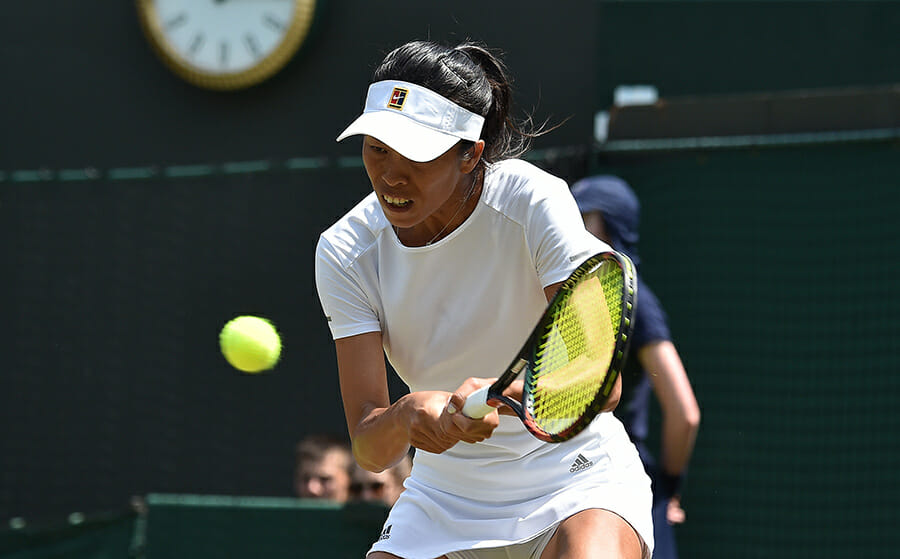 Hsieh Su-Wei (+3, 27 to 24): The Chinese Taipei No.1 did not score a win over a Top 10 player until she was 31 – but less than two years later Hsieh has now racked up six, including a second triumph over a reigning World No.1 when she defeated Naomi Osaka in the Miami third round en route to her first Premier Mandatory quarterfinal.