Barty homes in on childhood dream 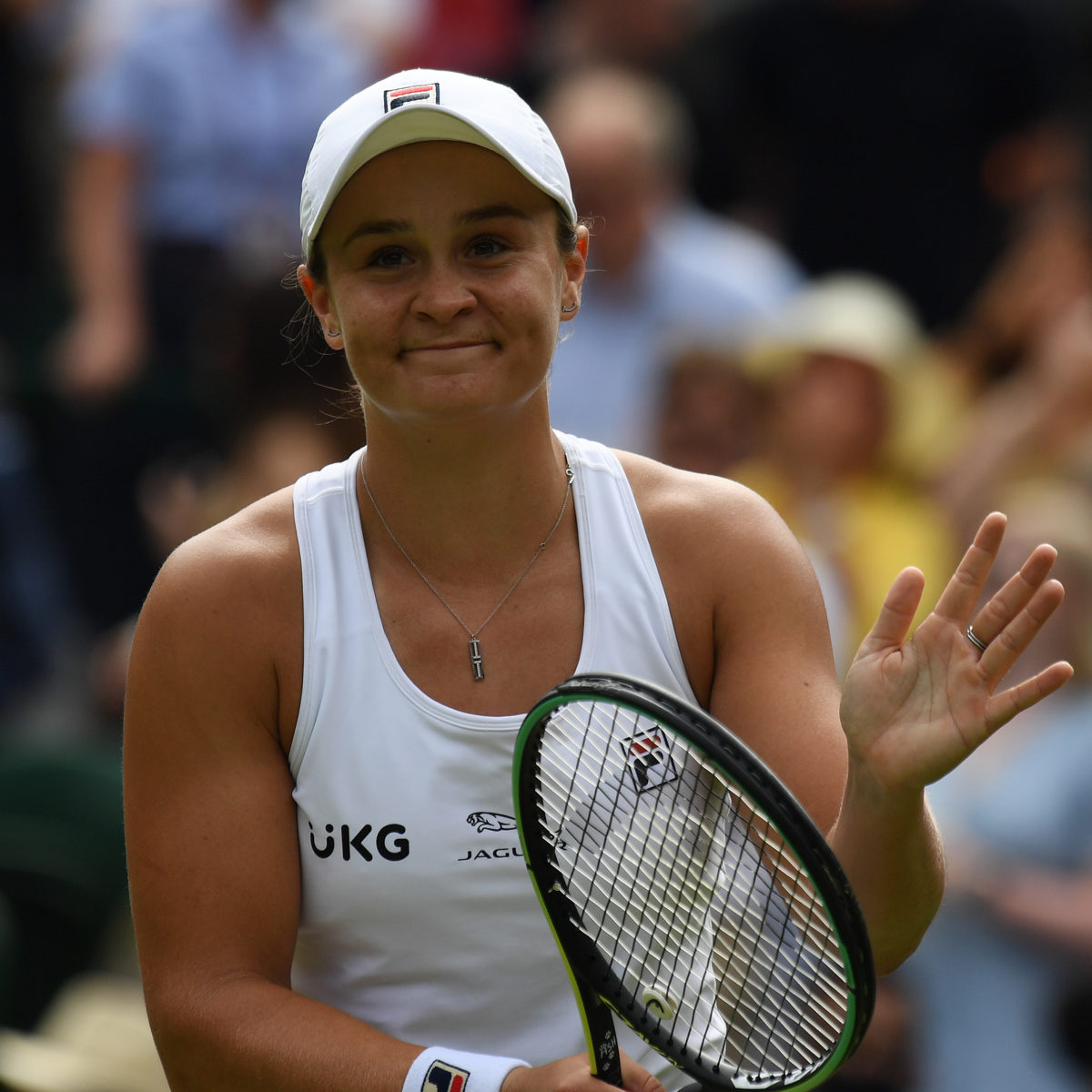 How history loves to repeat itself …

When the world No.1 Ash Barty steps on to the Centre Court at Wimbledon today, it will be 50 years since a 19-year-old Aussie called Evonne Goolagong took the same route, and claimed the title, beating fellow Aussie Margaret Court.

Goolagong Cawley was the last Australian to win the ladies singles title.

For Barty, who has been here before, albeit winning the junior championship a decade ago, it signals her arrival as a real world champion after a pathway that has seen her walk way from the game, play cricket at an elite level and then return to power her way to the top.

From the Ngaragu indigenous family, Barty has become an unlikely tennis pin-up.

Not for any media blow-ups, or prima donna ways – But for her down-to-earth honesty.

She will enjoy a beer while watching the football, then get back to training. No airs and graces. What you see is what you get. How refreshing.

Today Barty is attempting to win her first Wimbledon title on the 50th anniversary of Goolagong Cawley’s win in 1971.

And Barty is wearing a specially-designed dress in tribute to her idol’s attire all those years ago.

“I wasn’t sure if it would ever happen honestly,” she said.

“I think Wimbledon for me has been an amazing place of learning.

“To come away with losses in those two tournaments, I learned a hell of a lot.

“I think a lot of the time your greatest growth comes from your darkest times. I think that’s why this tournament has been so important to me.”

But it almost never happened, after she retired from her second round match at the French Open with a hip injury.

“I think we had 23 or 24 days in between finishing up in Paris and my first round here,” said Barty.

“To be honest, it was going to be touch-and-go.

“Everything had to be spot on to give myself a chance to play pain-free and to play knowing that I could trust my body.”

Up against her is Karolina Pliskova, at 29 the world No. 13.

Dangerous and resilient. She lost the first sept of her semi against Aryna Sabalenka, before bouncing back.

“It’s going to be difficult on grass because of her slice and just her game overall,: Pliskova said.

“She has a Grand Slam, but also for her is the first Wimbledon final. I think we both have good chances.”

Barty’s road to the final