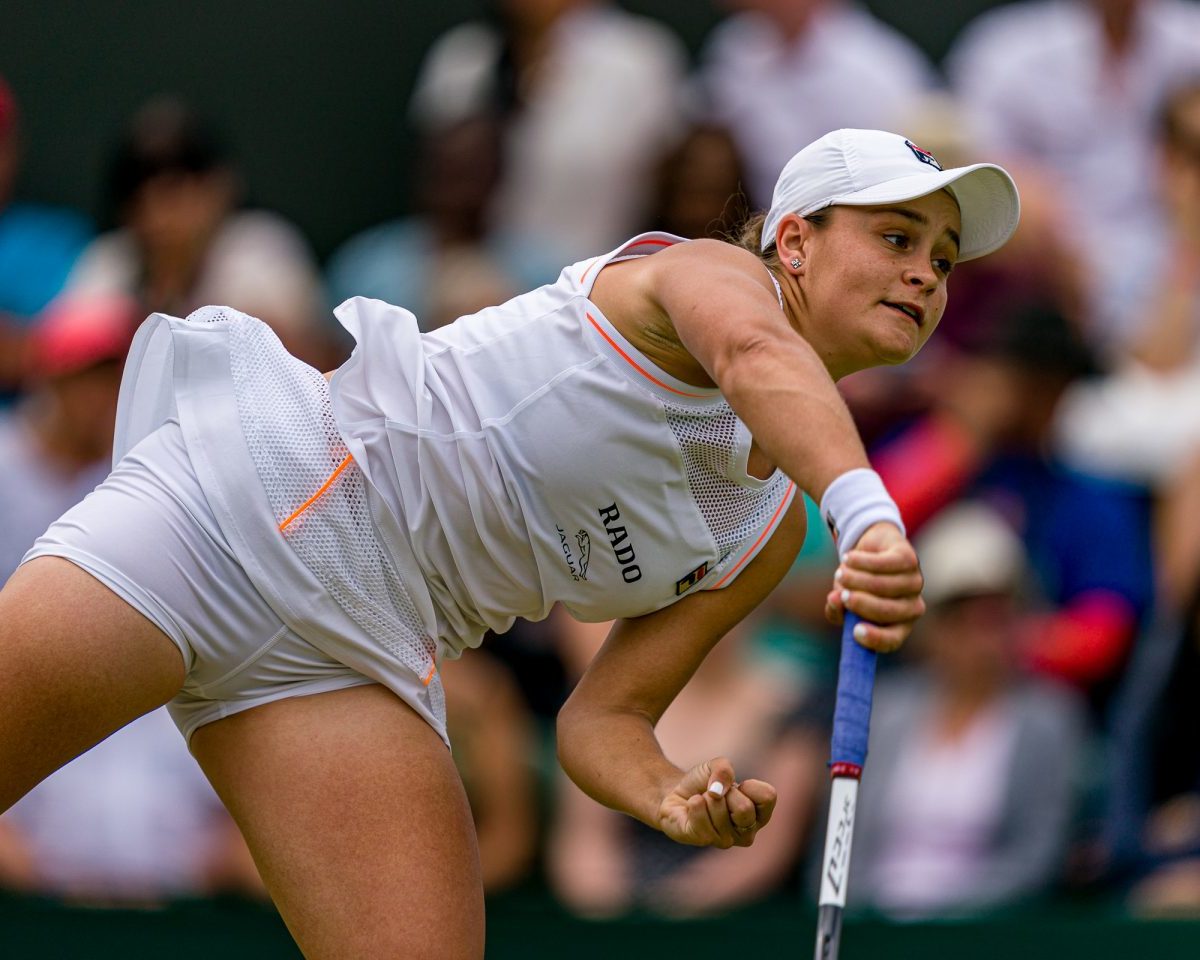 Australian world no.1 Ash Barty has held on to top spot after the WTA updated its rankings post-Wimbledon this week.

Barty, who achieved her best-ever finish at the grass court slam by making the fourth round, has a lead of 348 points on Japan’s Naomi Osaka (6605 to 6257).

The top three of Barty, Naomi Osaka and Karolina Pliskova remain unchanged – although none of them reached the quarter-finals.

Simona Halep moved up three places to number four after her demolition of Serena Williams, who moved up one place to nine.

Former world no.1 Angelique Kerber of Germany, dropped out of the top 10 to 13.

Barty is now planning to maintain her lead with a solid showing at the Rogers Cup in Toronto. She made it to the semis last year at the event.

She will then be looking to push ahead at the US Open, with Osaka, who won the event last year, still hot on her heels.

Barty will, then head to November’s WTA Elite Trophy event in China hoping to have amassed enough points to end the year in pole position.

Meanwhile, Romania’s president Klaus Iohannis is set to award Simona Halep with the “Star of Romania” order, the oldest and highest distinction offered by the Romania.

“Following the extraordinary performance at Wimbledon and as a sign of recognition and appreciation for the whole activity, Romania’s President Klaus Iohannis has decided to award the highest distinction of the Romanian state, the Star of Romania – Knight degree, to athlete Simona Halep,” an announcement from the President’s office said yesterday. 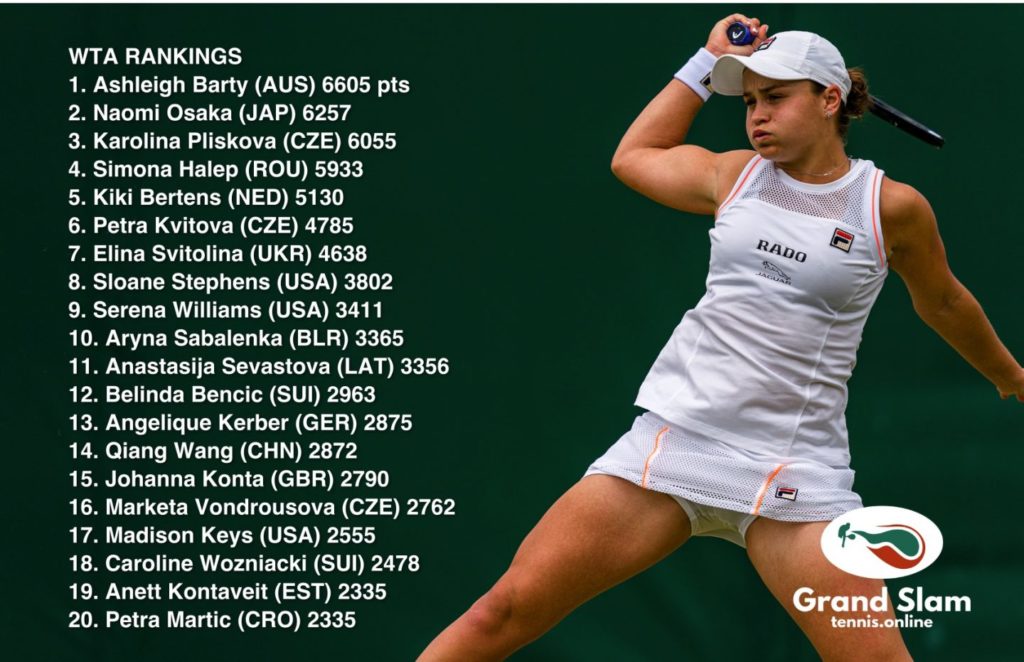