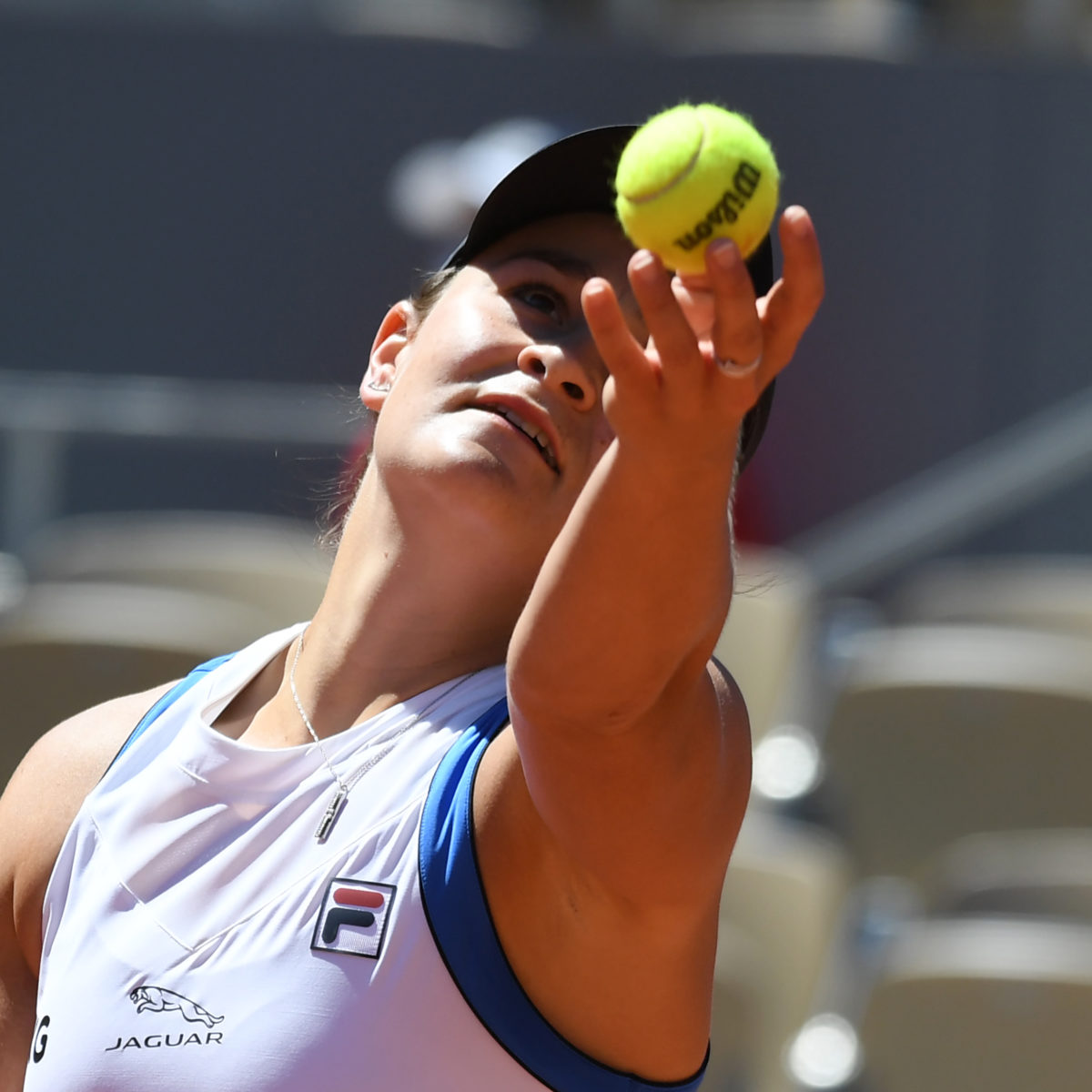 Ash Barty will devote the next three weeks to rehabbing the hip injury which forced her to quit the French Open on Thursday, with the world No. 1 hoping to be fit for Wimbledon.

The Australian top seed retired against Magda Linette, with the Pole earning 6-1, 2-2 result into the third round,

A devastated Barty said her injury popped up during weekend training and was something completely new.

“It’s heartbreaking, we had such a brilliant clay season. It was unlucky, to run n out of time against the clock is disappointing.

“But it won’t take away a brilliant three months,” the Stuttgart champion and Madrid finalist said.

“We did absolutely everything we could to give myself a chance; it was a small miracle to even get on court for that first round.

“Today was no better and getting worse again.”

She added: “It’s disappointing to end like this, I’ve had my fair share of tears this week.

“Everything happens for a reason, there will be a silver lining in this eventually.”