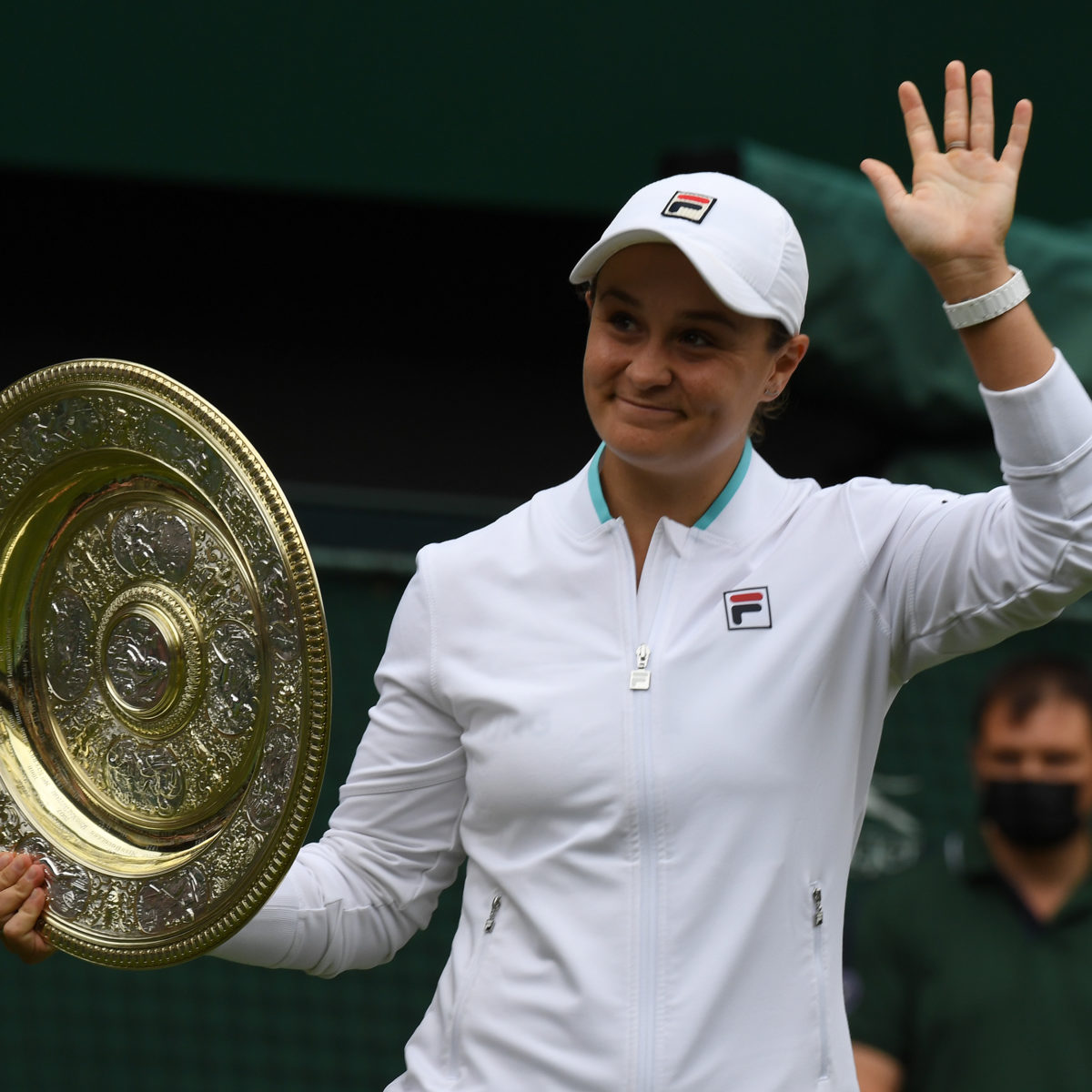 World No. 1 Ash Barty Ash Barty has become the first Australian in history to spend 100 weeks atop the WTA Tour women’s singles rankings.

After a superb year, in which she won her second grand slam at Wimbledon plus trophies at the Melbourne Summer Series, the Miami Open, the Cincinnati Masters and the Stuttgart Open, Barty looks set to claim her fourth consecutive John Newcombe Medal, which will be awarded at a remote ceremony on December 17.

The Rankings, released today, see Barbora Krejcikova and Karolina Pliskova swap places, with the former jumping into No.3 spot, Anett Kontaveit jump six spots to No.8, Angelique Kerber move back into the top 10 at No.9, with Iga Swiatek routing out the ten.

Elina Svitolina and Belinda Bencic are the biggest drops, both by eight place, with Svitolina down to N.14 and Bencic to N.17.

Despite her loss in Romania on Friday, Emma Raducanu moves up two spots to No.21.