Barty finishes year as WTA No.1 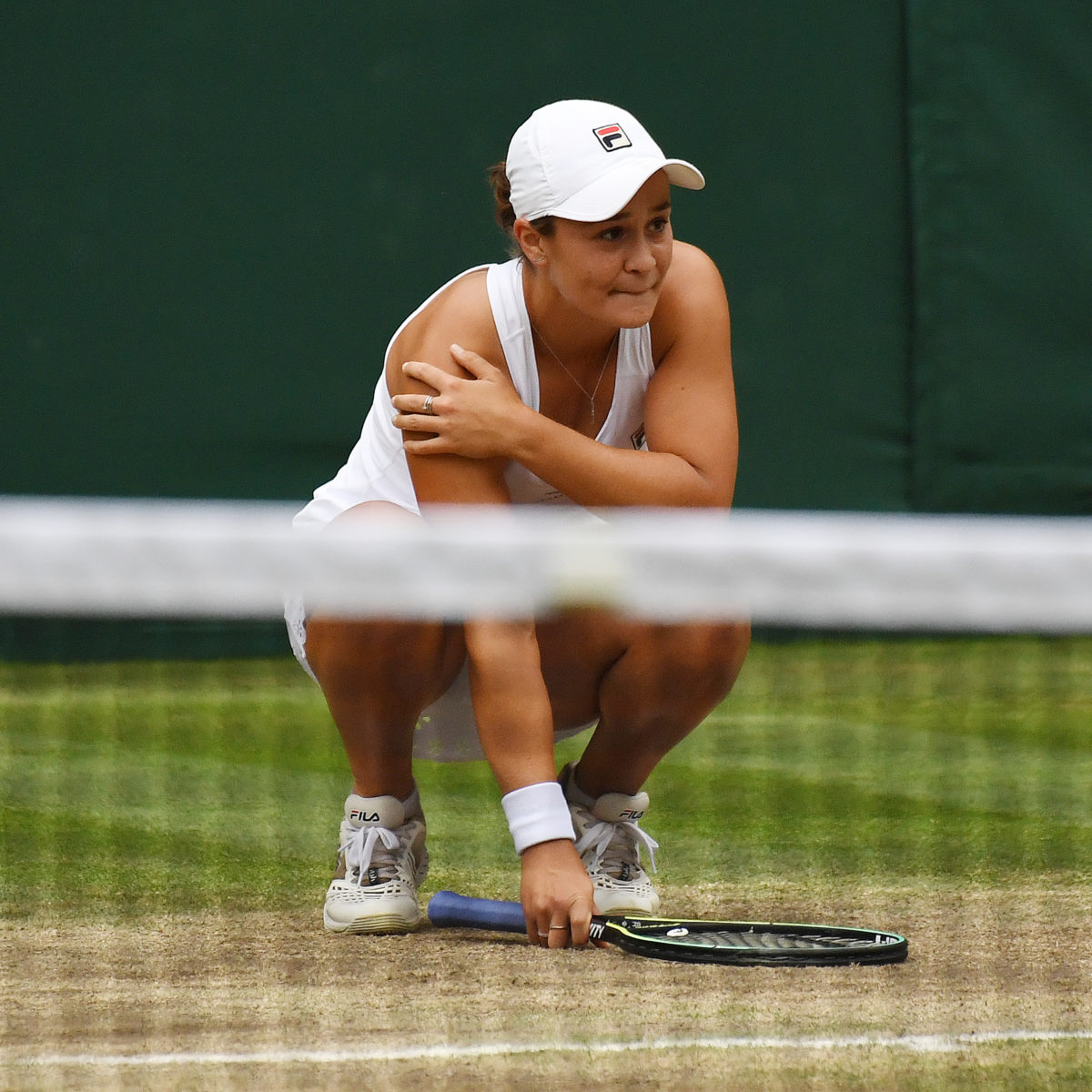 Barty has been at the top for 95 consecutive weeks and joins four all-time greats — Steffi Graf, Martina Navratilova, Serena Williams and Chris Evert — as the only players to finish year-end No.1 for three straight years.

Barty won Wimbledon in style back in June but hasn’t competed for more than two months.

Her five trophy haul for 2021 has seen her maintain the No. 1 spot as women’s tennis continues to be a top ten merry-go-round.

Barty started the year winning the Yarra Valley Classic in Melbourne, defended her Miami title, then won a Porsche car in Stuttgart before injury forced her out in Paris.

She then won at Wimbledon, won a mixed doubles bronze at the Olympics and the Cincinnati Open in the US.

The WTA confirmed on Thursday the Queenslander had earned the year-ending No.1 ranking.

Barty returned to Australia after the European and US tours and declined to participate at Indian Wells and the WTA Finals in Mexico because Australia’s strict covid quarantine rules would have seen her in isolation for weeks at a time.