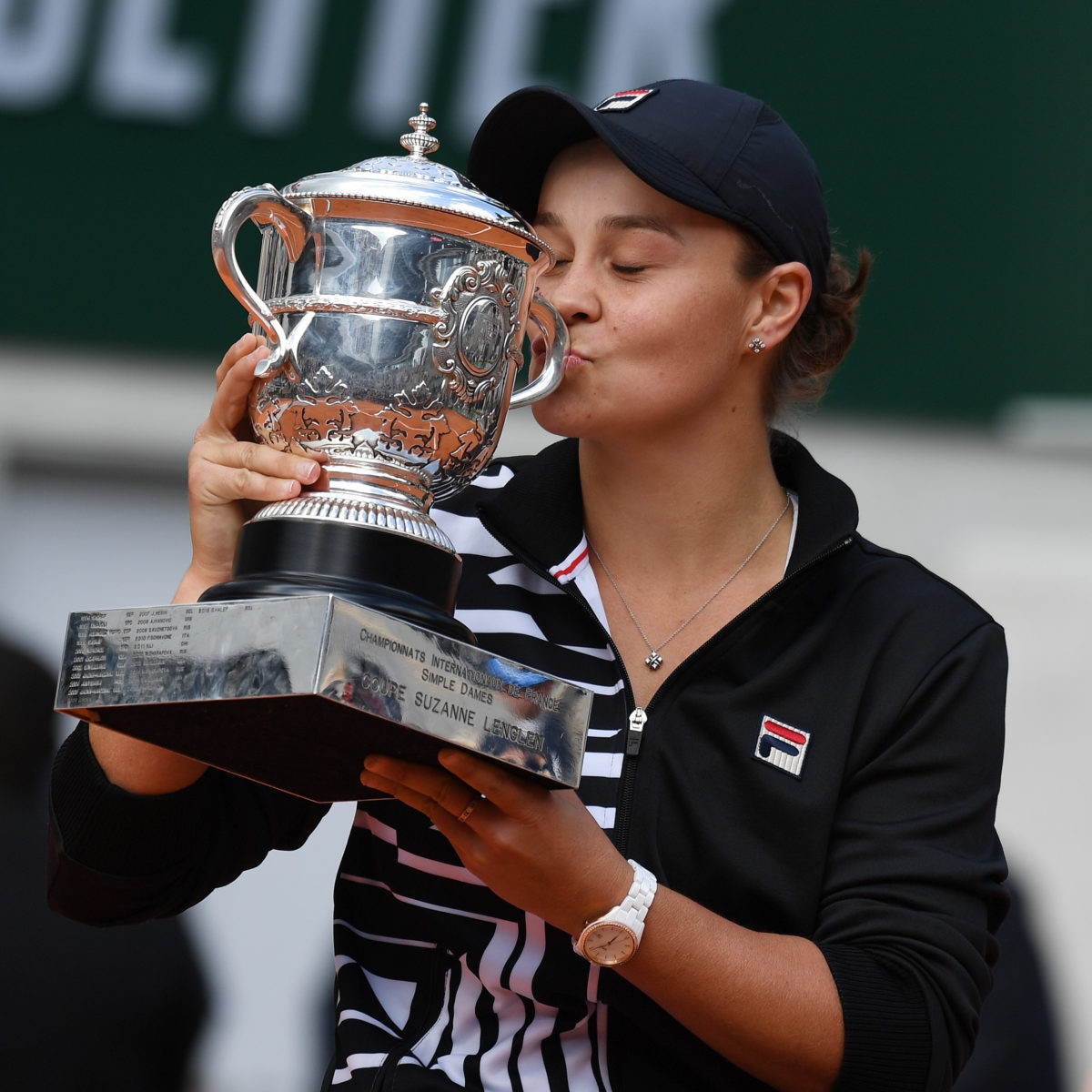 World No.1 Ash Barty says the safety of her support staff has to be considered before she would agree to playing at the US Open in September.

“It’s not just me, it’s my team I have to consider,” she told Australian media on Thursday.

Barty, like many other players, still has many questions about the risks of return g to play, especially if major events begin again in a little under two months.

“It’s exciting that tennis is being talked about again and things are moving in the right direction for us to start competing,” she said.

“But I’d need to understand all of the information and advice from the WTA and the USTA before making a decision on the US events.”

The USTA still hopes to stage the Flushing Meadows event in late August and into September, with the French Open scheduled for later that month.

And many players are still questioning the quarantine rules currently being discussed, including possible exemptions for players but not for staff.

Earlier this week Rafa Nadal said he was not prepared to play in New work unless it was “100 per cent safe.”

“If you asked me today if I want to travel today to New York to play a tennis tournament, I will say no,” he said.

“In a couple of months, I don’t know. Hopefully yes.”