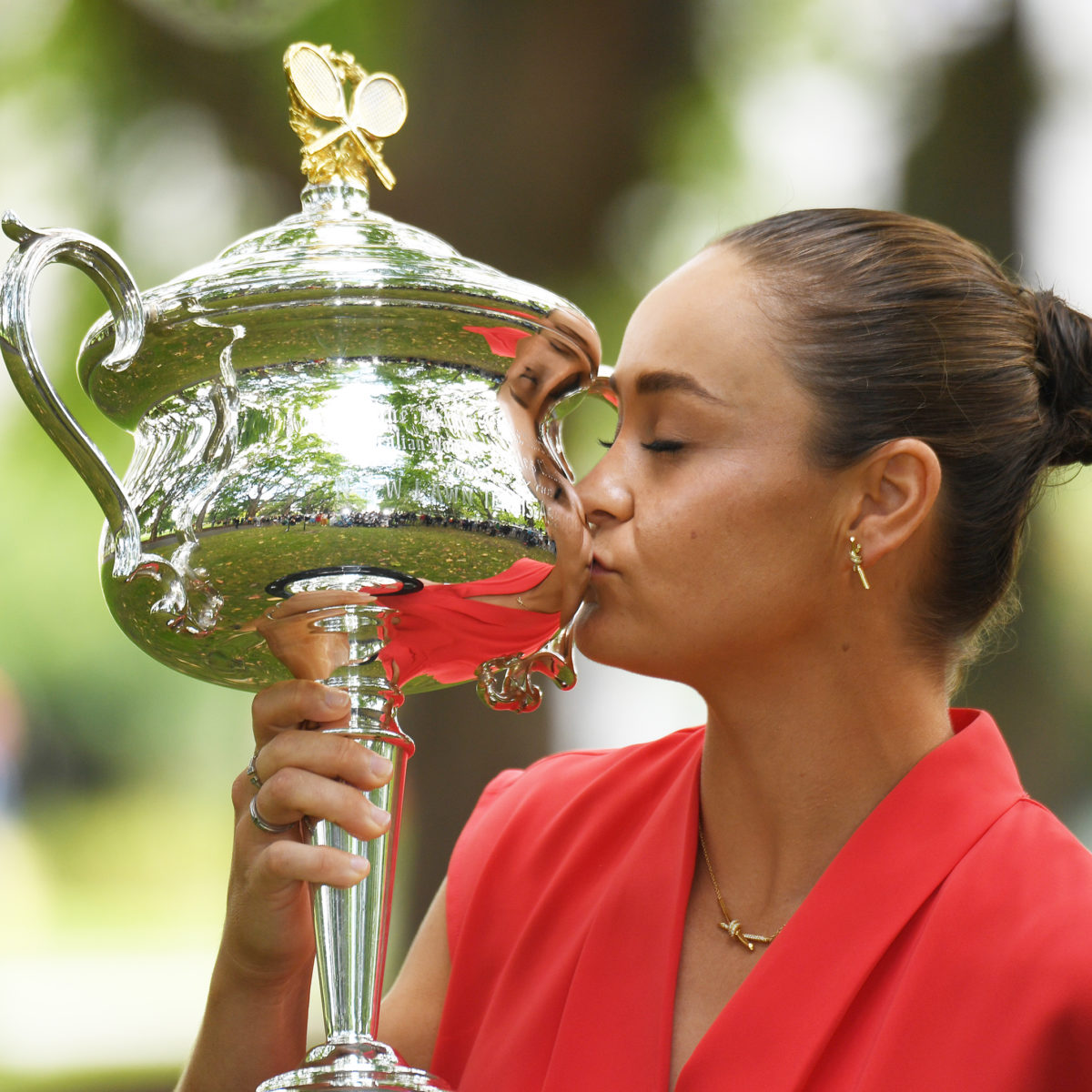 Ash Barty has stretched her WTA No. 1 rankings lead over second placed Aryna Sabalenka of Belarus, with French Open champion Barbora Krejcikova rising one spot into third after making the quarterfinals in Australia.

Poland’s Iga Swiatek moves up five places into fourth, while Danielle Collins jumps up 20 places to be in the top ten for the first time after an impressive run to her maiden Grand Slam final.

Spain’s Garbine Muguruza drops four places into seventh after losing in the second round at Melbourne Park.