Barty dumped in straight sets by Collins in Adelaide 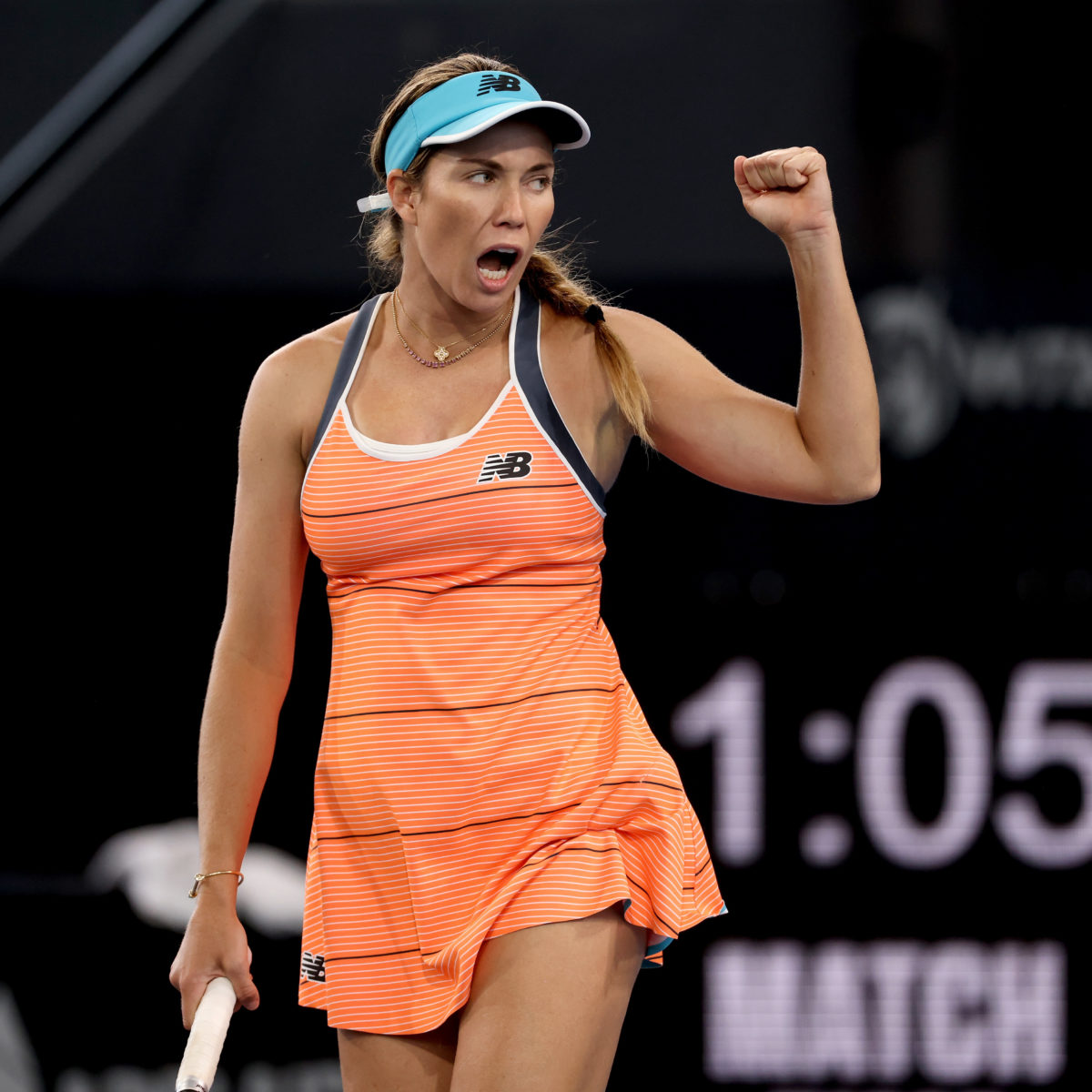 Ash Barty’s summer of disappointment Down Under continued as she was knocked out of the Adelaide International by Danielle Collins 6-3, 6-4.

Barty lost control midway through the first set as Collins broke in games six and eight.

And the same happened in the second set as the Australian broke first in game four, before Collins came back to clinch the match in 62 minutes.

“Danielle was able to control the centre of the court, control the baseline and hold court position – and on a really quick court that’s vital,” Barty said after the match.

“She was able to get first strike in on most occasions and particularly when she’s seeing so many second serves.

“It’s not always going to go your way, you can’t win every single tennis match, but you can sure as hell approach it the right way. And I think for my team and for me, we did that this week. We just didn’t quite get that result that went our way.”

Up next for Collins is Iga Swiatek after the French Open champion beat Australian Maddison Inglis 6-1, 6-3.

“I think my overall physical fitness and strength has gotten a lot better, and that gives me more confidence when I go into long points and I’m being a little bit more patient within the rallies,” Collins said.