Barty crashes out in first round Tokyo shocker 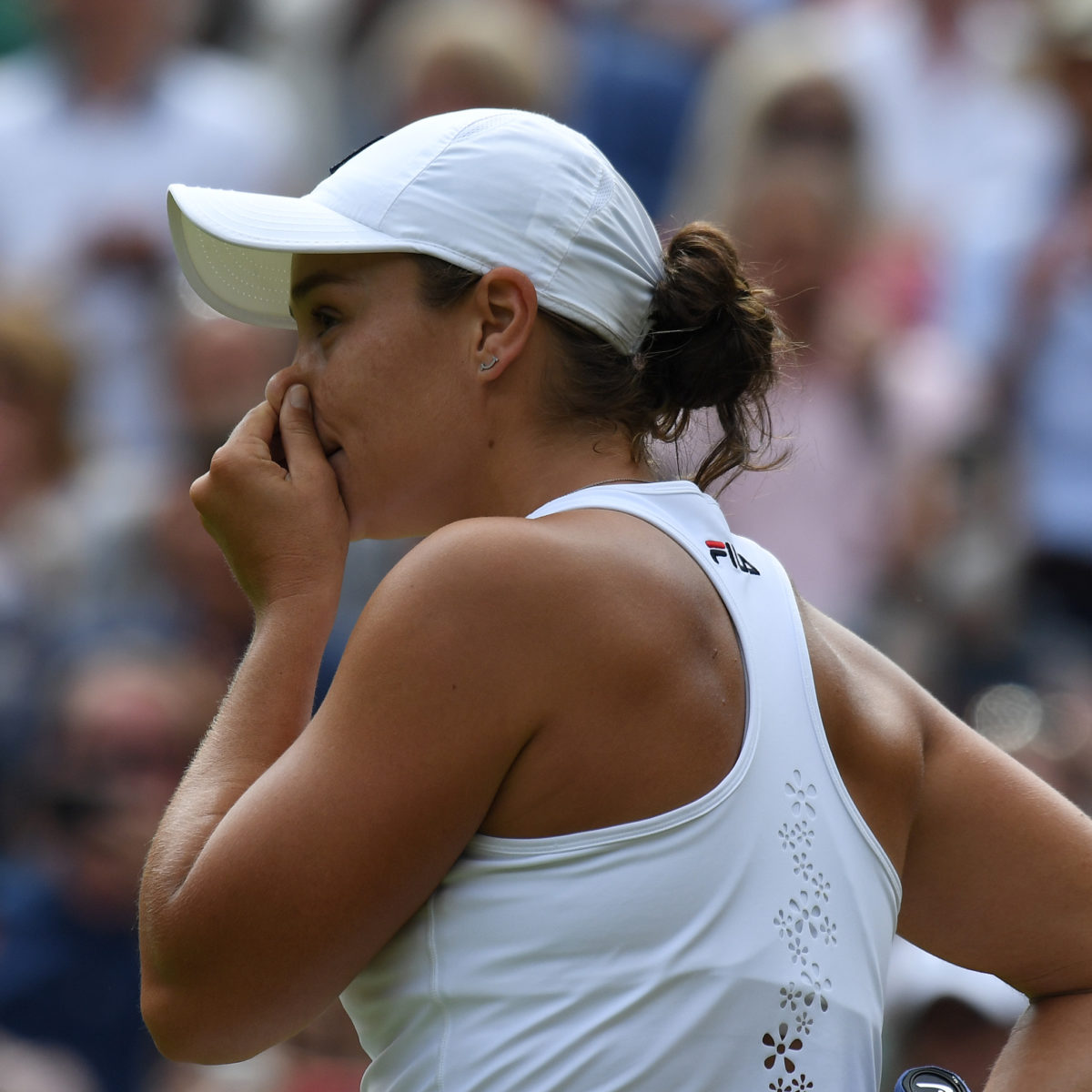 World No.1 Ash Barty has crashed out of her first Olympics, losing 6-4, 6-3 to Spain’s Sara Sorribes Tormo.

In oppressive heat, Barty was sloppy throughout, and went down in straight sets on centre court.

Sorribes Tormo, ranked number 48 in the world, had never faced Barty before but she showed no fear with an aggressive gameplay as Barty’s game was error-riddled throughout.

Barty made 55 unforced errors to 13 from Sorribes Tormo.