Barty comes up a winner in Stuttgart debut 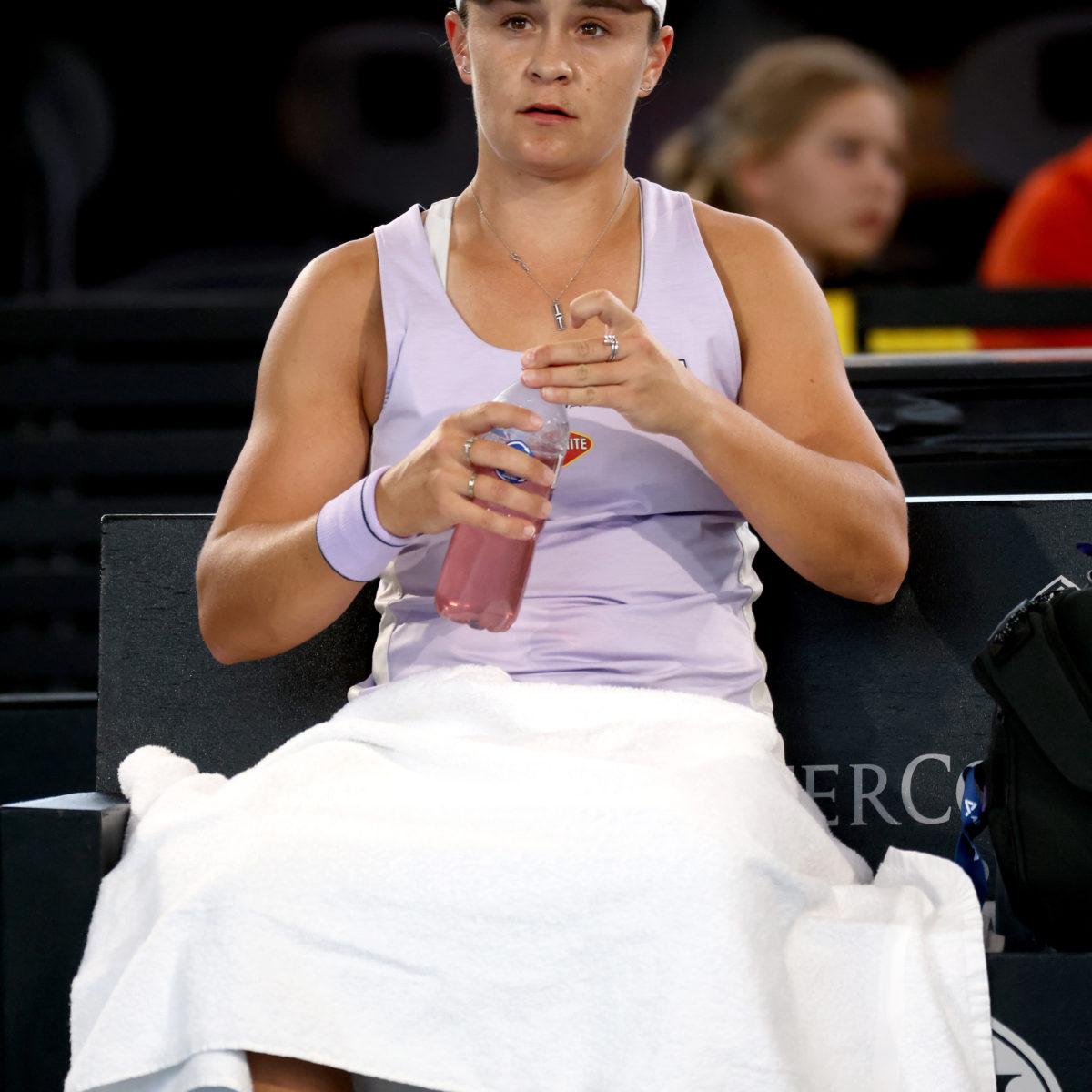 The Australian top seed will next play the winner from sixth seed Karolina Pliskova and Jelena Ostapenko, a former Roland Garros champion (2017) like Barty (2019).

Barty beat No. 58 Siegemund with 24 winners in her first test on the indoor clay.

The German earned an early lead in the second set, but that initiative was quelled by Barty in the 84-minute victory.

She said that getting used to indoor clay has been a learning experience.

“It’s a natural progression, every tournament as you get closer to Roland Garros (May 30)  is closer to the clay in Paris,” she said.

“The clay here is pretty quick and there is no wind or weather to adjust to. It’s a pretty sterile environment like most indoor courts.”

“I may not feel 100 per cent comfortable now, but it’s no stress. I’ll be able to build over the next month. Once in Paris, I want to feel ready. But it will take some time.”