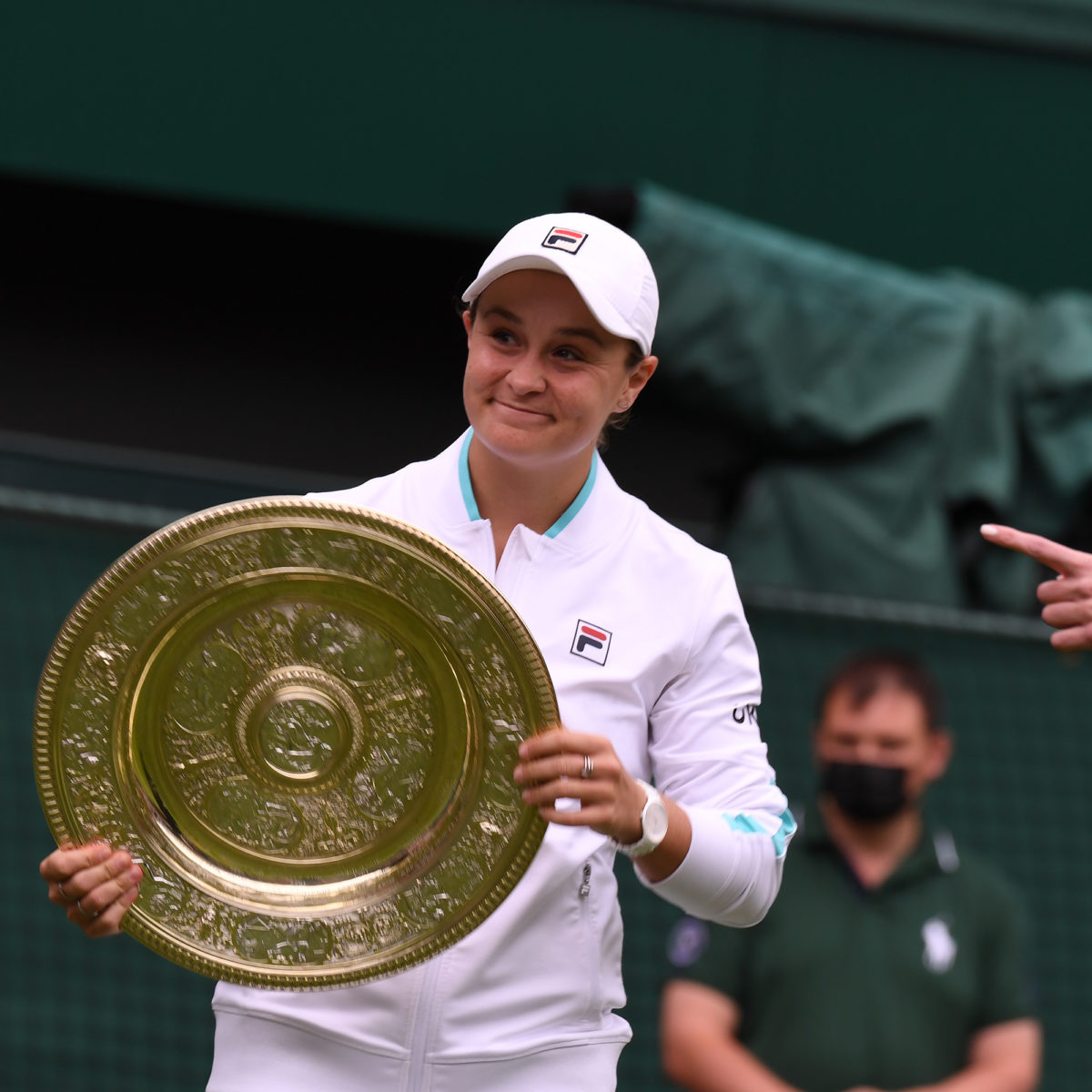 Ash Barty looks like ending her season early after pulling out of the Indian Wells Masters.

The ATP-WTA event begins on October 6 in the Californian desert after being postponed seven months due to COVID.

World No. 1 Barty has already dropped major hints that she would not be interested in competing in the newly rescheduled  WTA Finals to be played in the untried high-altitude Mexican city of Guradlajara.

The decision to skip the prestige date at Indian Wells seems to fuel the notion that the Australian will end her 2021 season, heading home to Brisbane to serve out her mandatory COVID quarantine in the locked-down county.

Barty, who left Australia in late March to resume on the Tour after staying at home for most of 2020, won Wimbledon while losing in the first round of the Tokyo Olympics.

Should she pull the plug and return to Oz, she would have won five titles this season.

Barty and her coach have expressed concern that playing at 1,500 metres of Mexican altitude will be a waste of time as well as delaying her Australian Open prep work due to the ironclad quarantine restrictions still imposed on the island-continent.

“She needs to get home, she’s a super homebody,” coach Craig Tyzzer told AAP this month. “She just needs a rest. She was physically and mentally exhausted.

“It certainly isn’t easy for us to get there and to play that event in Mexico and then to come back and have to do two weeks and then your summer is sort of ruined as well.”