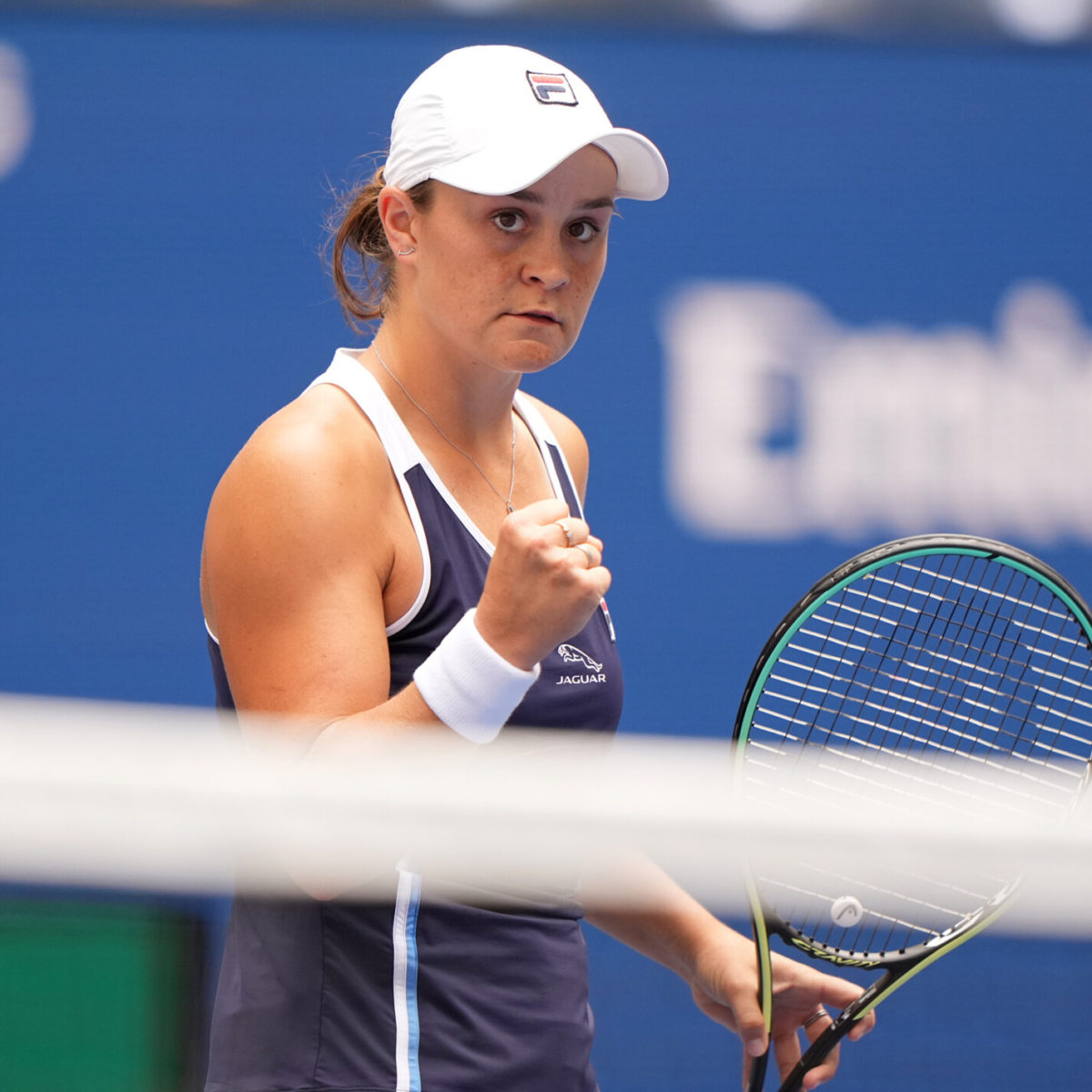 World No. 1 Ash Barty is big doubt for the rescheduled 2021 WTA Finals in Mexico after her coach Craig Tyzzer branded the new location, timing and conditions “ridiculous”.

Because of the covid pandemic, this year’s season-ending championships will be played in Guadalajara, Mexico before returning to Shenzhen in China next year.

But Tyzzer has cited Australia’s strict covid quarantine rules – and the dangers of playing at altitude in Mexico – as key reason why she may not participate.

“We only just found out it’s in Mexico at 1500 metres (above sea level) and they’re using pressure-less balls,” Tyzzer told Australian media.

“Pressure-less balls absolutely fly. It’s a ball that if you use it in normal conditions, it doesn’t bounce.

“I mean, it’s not the greatest advertisement for the best girls in the world to be playing something they’ve never done before.

“In conditions they’ve never played, in a country they don’t play and at altitude, I just feel it’s ridiculous.

“As a spectacle, it’s just frightening.”

Barty is currently on holiday in the UK, watching her ‘other’ favourite sport, golf, cheering on fellow Queenslander Adam Scott in the European PGA Championship.

She is schedules to return to Australia after next month’s Indian Wells event in California, where she will have to quarantine for two weeks.

“Indian Wells is still on the radar but she just needs a rest. She was physically and mentally exhausted,” Tyzzer said.

“So I told her to just get away and have a holiday and just refresh everything.

“We’ll probably make a decision at the end of the week about what she’s going to do depending on where she’s at.”

Regardless of whether Barty plays, the 25-year-old has such a big rankings lead that her world No.1 will not be challenged.