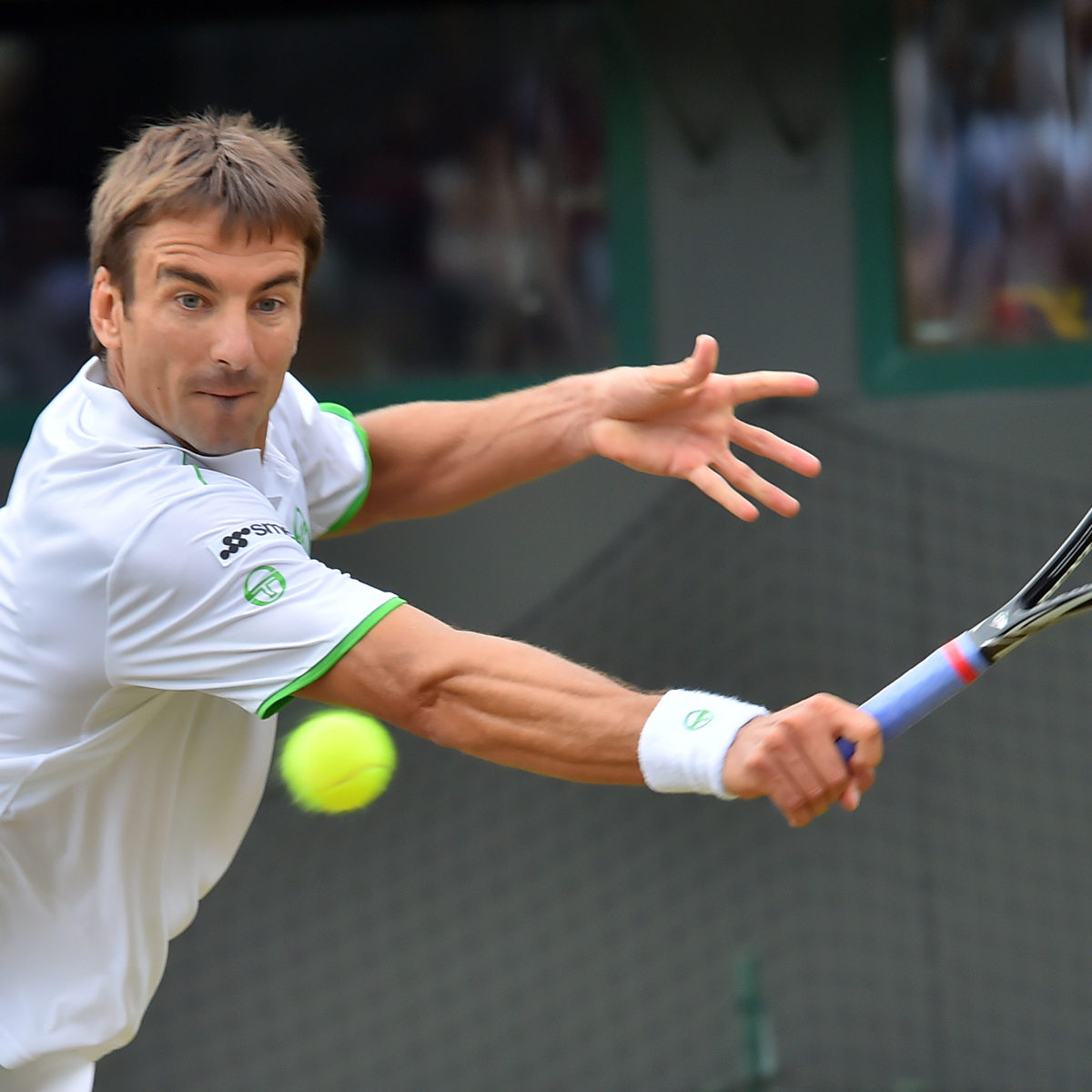 The Barcelona Open on Saturday did an old mate a favour, handing 2004 champion Tommy Robredo a wild card into qualifying for the clay classic.

Organisers at the personal playground of Rafael Nadal – winner of 11 titles at the Real Club de Tenis – gave a helping hand to the 38-year-old who played his last ATP main draw match in Gstaad in summer, 2019.

Robredo’s 2004 Barcelona title was the last before emerging talent Nadal swept the next five editions.

The local Catalan player now ranked 228th will hope to compete in the event at his home club for the 18th time in his career.

Robredo, winner of 12 titles – 11 of them won on clay – once reached fifth in the rankings in 2006  He got as far as the quarter-finals here on seven occasions.