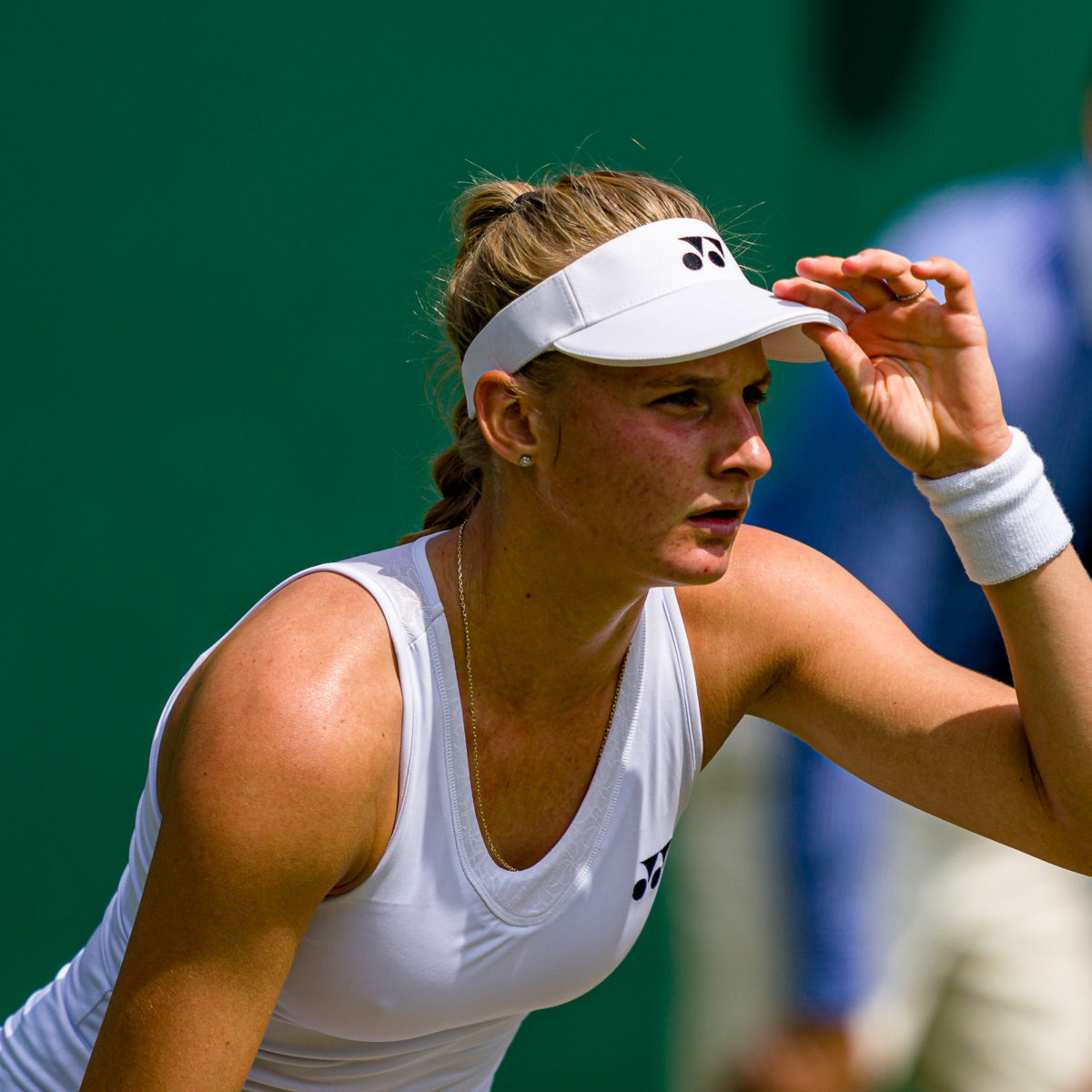 Tennis Australia has been criticised for allowing banned Dayana Yastremska on a chartered flight to the Australian Open.

Yastremska, currently ranked No. 29 was provisionally suspended from all tennis activity on January 7 after allegedly failing a doping test.

Yastremska has denied any offence.

“I have never used any performance-enhancing drugs or any prohibited substances,” she said  on Twitter.

“I am astonished and under shock, particularly given that two weeks prior to this test, I tested negative at the WTA event in Linz.”

But former Australian Sports Anti Doping Authority chief Richard Ings blasted the decision to allow her to travel in a post on social media.

“Perhaps someone can explain to me why Ms Yastremska is on a Tennis Australia funded charter flight to Australia for the Australian Open?” he tweeted.

Tennis Australia said it was investigating the matter.