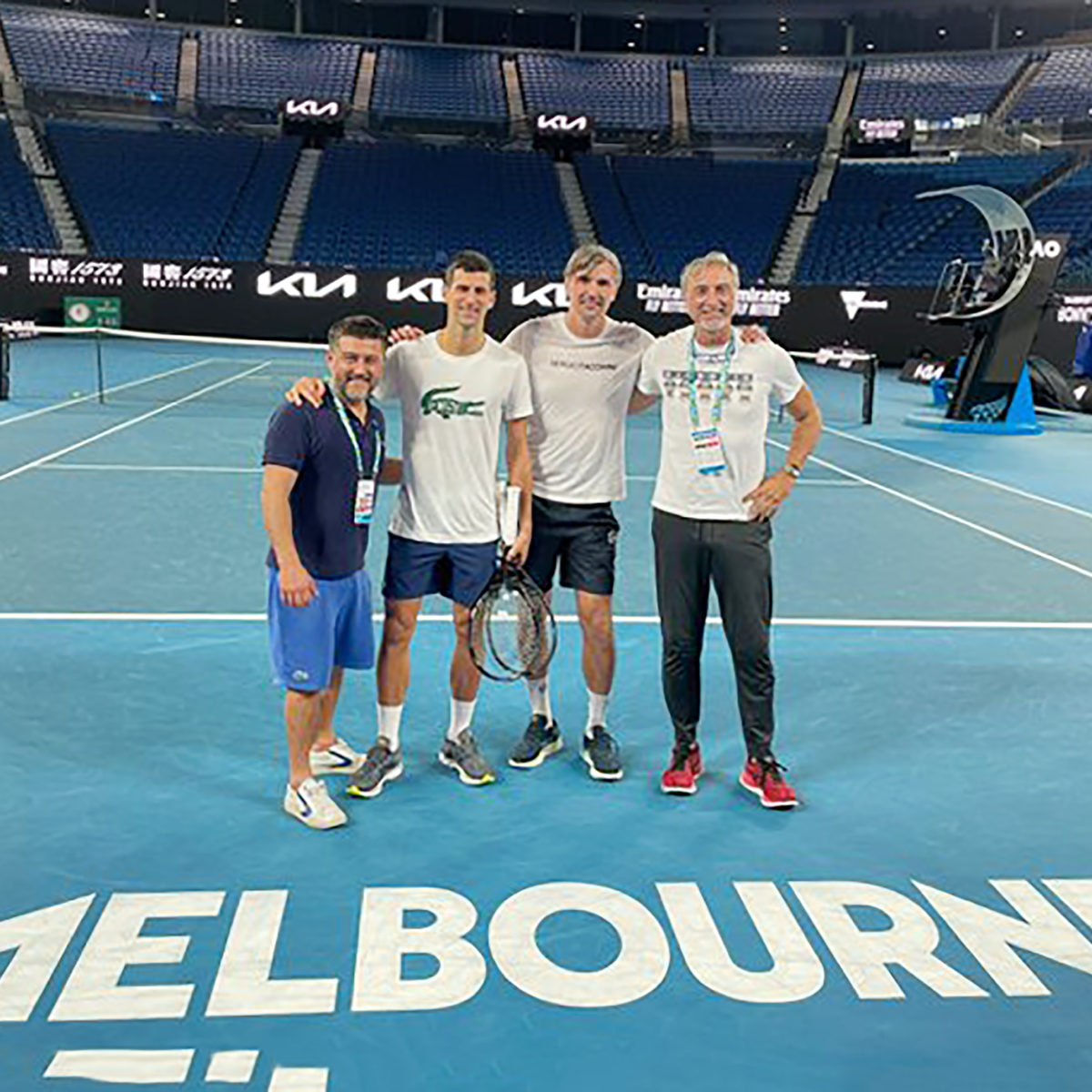 Novak Djokovic said he holds no grudge against Australia as he enters Sunday’s Wimbledon final with Nick Kyrgios.

The Serb who was banged up for five nights in a quarantine detention hotel after trying to enter the country in January to play the Australian Open and without a COVID vaccination says there are no hard feelings.

While his future entries into the island-continent remain cloudy after being deported six months ago, Djokovic is concentrating his full efforts on his Sunday Wimbledon final with Australian Nick Kyrgios.

The Serb insists the All England Club title match will not have any political overtones.

“I don’t think Australia is becoming a nemesis,” he said. “Whatever happened in Australia is now behind. It’s been six months since that moment – I’m really pleased to be in another Grand Slam final.

“The beginning of the year was quite turbulent for me emotionally. It wasn’t something I ever faced before.

“I’m just looking forward to this final and hopefully giving it my all and winning.”