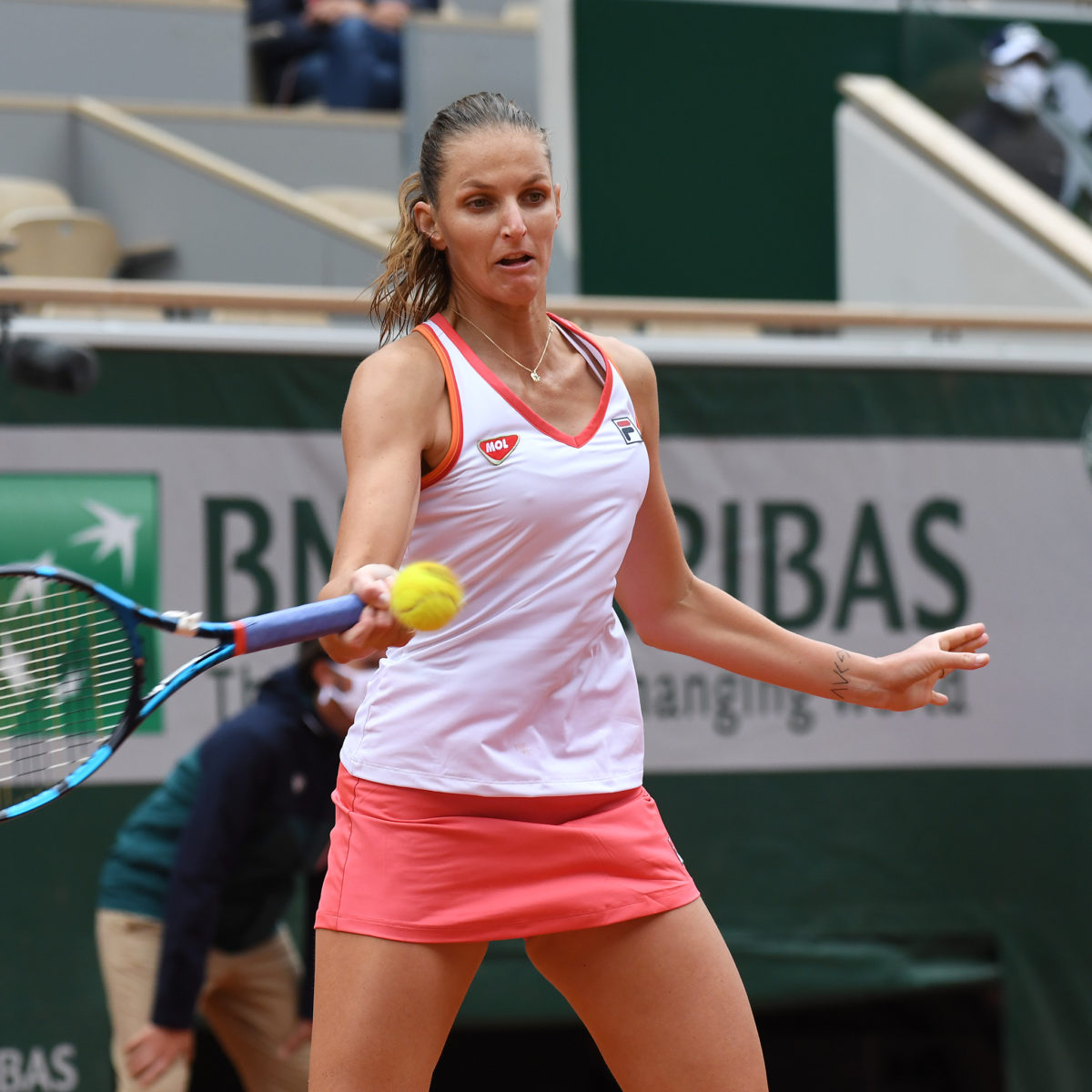 New coach Sascha Bajin has set himself a goal of taking Karolina Pliskova to her first Grand Slam title.

The German who has in the past coached former No. 1 players Caroline Wozniacki and Naomi Oaska, began work in recent weeks with Pliskova, who once hit No. 1 and played the US Open final four years ago.

The current WTA No. 6 is preparing for the uncertain 2021 season in Marbella with Bajin.

Her new mentor said he took his time in considering the offer to coach the Czech: “I decided not to accept the position immediately and waited for the season to end,” he told Tennisnet.

“But was very happy when I heard that a player of the stature of Pliskova wanted me to be on her team. I’m honoured and grateful for this opportunity.”

Bajin said that putting his newest client over the line for a Grand Slam title will be the product of pure hard work.

“I don’t think there is any secret to being able to win a Grand Slam. She’s been No. 1, has won many tournaments and has beaten the vast majority of players on the circuit.

“It must be some kind of mental barrier that prevents her from winning her first major tournament. I hope I can help her in this.

“The goal that I have set for myself with her is to help her win her first major.”

The coach said he pondered and rejected offers from ATP players to join their teams.

“Some of the ATP offers were really attractive,” he said. “But it’s always the same male players who are at the top and sharing the best titles.

“For the women, it’s the opposite. I would love for Karolina to win her first Grand Slam with me.”