Badosa first Spaniard into semis since 2003 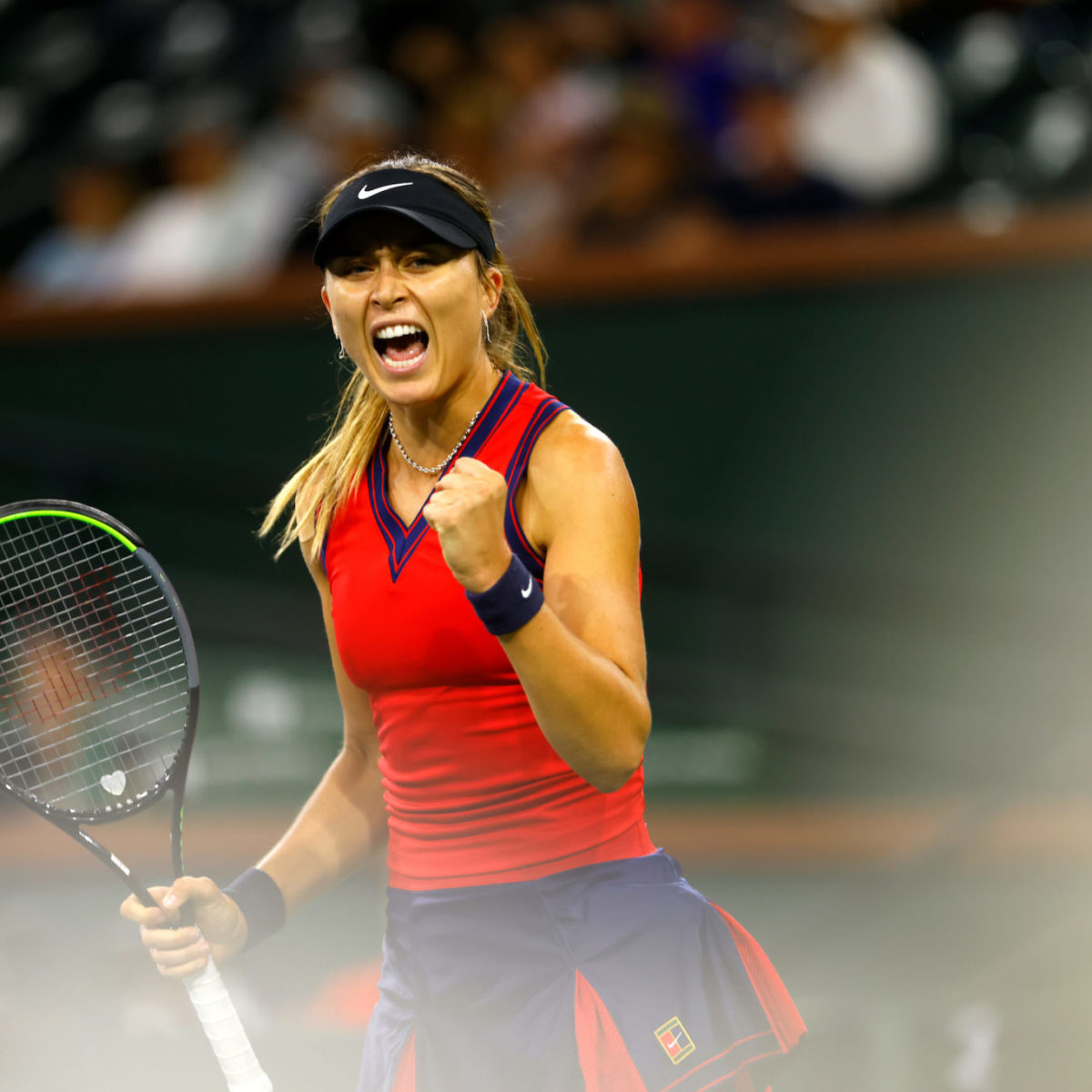 Spain’s Paula Badosa will face Ons Jabeur in the semi-finals of BNP Paribas Open after defeating 2019 finalist Angelique Kerber 6-4, 6-3 in the quarter-finals on Thursday night.

A mistake from Kerber at 4-5 in the first set handed Badosa the advantage, which she duly took after the German hit her second double fault.

A deep backhand return that was too long gave Badosa the set and she never lost control, pressurising Kerber early in the second.

Badosa broke twice to build a 5-2 lead, but Kerber was not done yet, saving two match points before breaking Badosa to get back on serve at 4-5.

But Badosa steadied and broke serve again to take the match, falling to the ground in celebration at the end.

Badosa will face Jabeur next – their second confrontation this year, the Spaniard beating Jabeur in Miami 7-6, 5-7, 7-5.