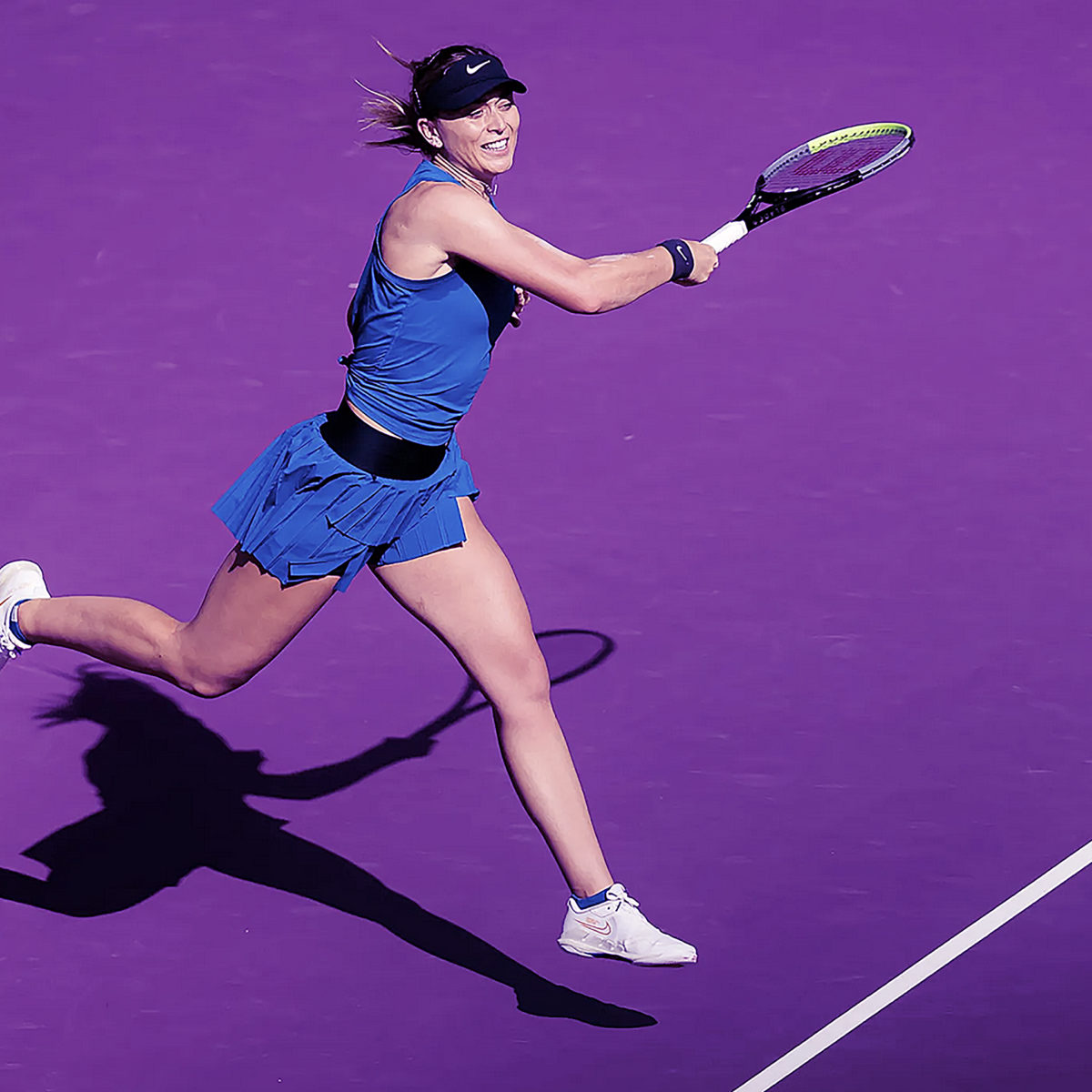 Paula Badosa continued her breakthrough season and extended her current win streak to eight matches with a 7-6(4),6-4 win over Maria Sakkari at the WTA Finals in Guadalajara.

The Spaniard  won her first two career titles in 2021, Belgrade and Indian Wells  and is one of  the six players to have made their top-10 debut this season.

The winner said afterwards “It was quite a tough match. I served well. I fought for every point. I knew it was going to be a battle against Maria, I think I stayed aggressive. I was moving well. When you win these kind of matches you have to do a little bit of everything well”.

“To be honest, I’m quite new. I was 70, 80 in the world at the beginning of the year. I think I got my first top 10 win maybe four months ago, and I needed experience”, Badosa said.

“When I got that experience, all of that things, it went well. I think I’m quite competitive. I think I needed a little bit to adjust myself, to be here and play these kind of matches, to learn”.

The Spanish 23 year old will qualify in first place from her group if No. 1 seed Aryna Sabalenka beats Iga Swiatek in the day’s second singles match.

Defeated Sakkari  is still in contention and said “I think it was a very high-level match from both of us. Even though I lost, that gives me a lot of confidence for my last match in the round-robin.

“I haven’t seen any combinations or anything. I know that I’ll give myself a better chance if I win the next match. I’m just going to focus on that. Anything else, it’s just irrelevant at the moment.”

Anett Kontaveit has already secured a place in Tuesday’s semi-finals.