Bad year for Monfils gets worse with Monte Carlo pullout 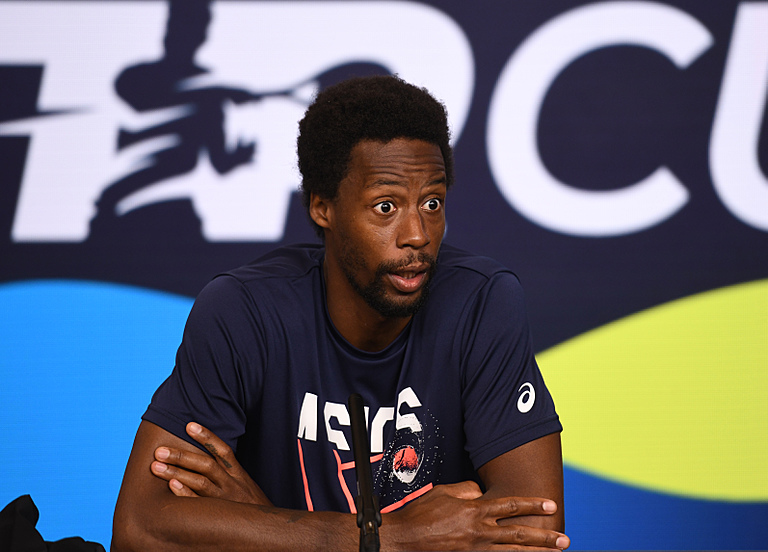 Injury and motivational problems for Gael Monfils continued on Sunday as the flamboyant shotmaker withdrew hurt from the Monte Carlo Masters.

The 13th-ranked Frenchman had been due to make his first appearance on court since a first-round Australian Open loss more than two months ago.

“I feel discomfort at the bottom of the calf and it was amplified yesterday afternoon during my last training,” Monfils posted on social media.

The 34-year-old had been due to start in the principality against Pablo Andujar in the first round.

“I remain positive and optimistic for the future and will start today on a specific treatment protocol to come back as quickly as possible,” Monfils said without noting a possible return date.

When he does eventually return, Monfils will be trying to make up for lost time after playing and losing a mere two matches in 2021.