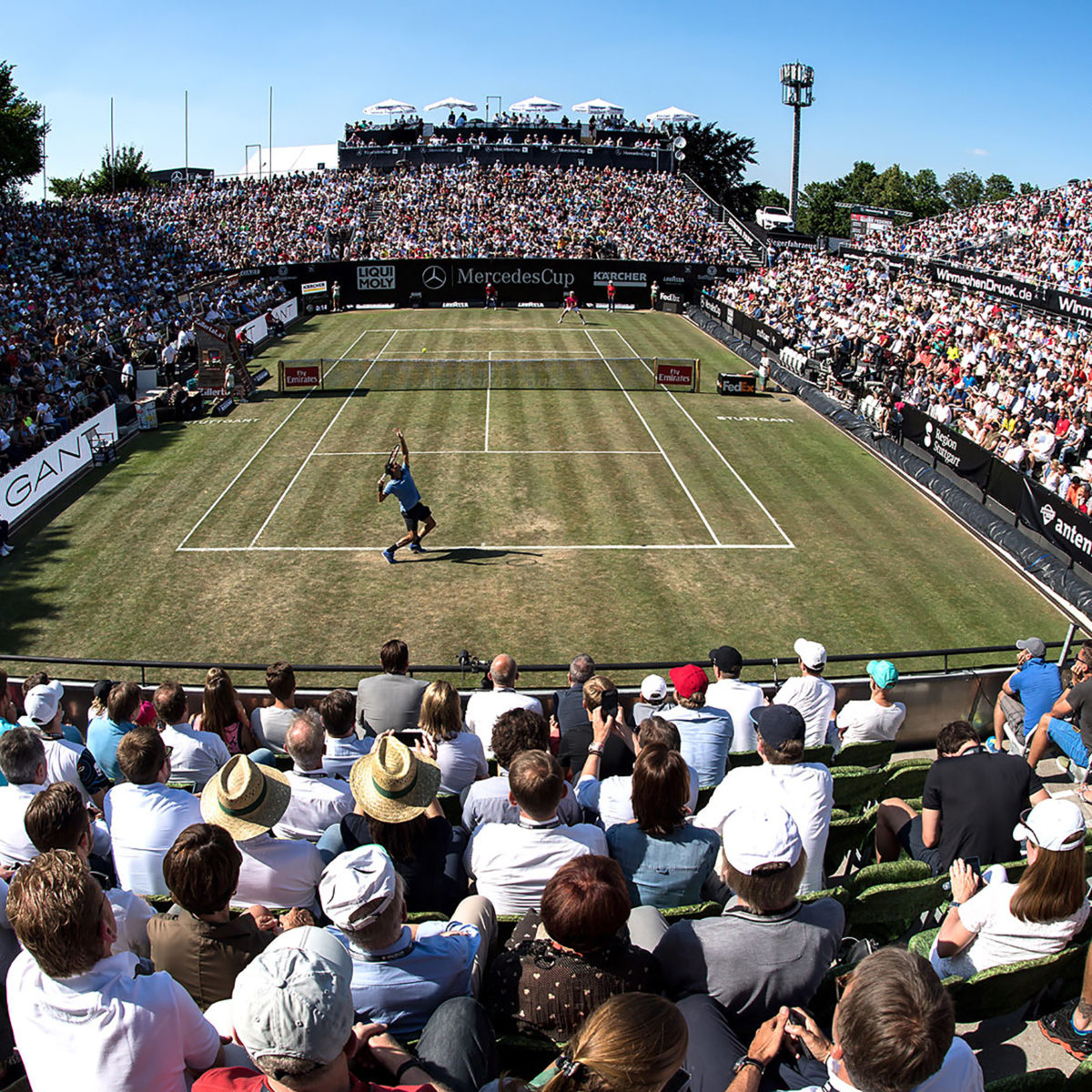 The Stuttgart tournament which kicks off the ATP summer grass season will plough ahead with its original dates despite a clash with the newly rescheduled French Open.

It took only a few hours on Thursday after the Grand Slam confirmed a delay of a week for German organisers to re-stake their claim on their original – but now corrupted –  tournament calendar spot.

Roland Garros officials had earlier slid their own start date to May 30 due to COVID lockdown restrictions across France.

The boss of the e | motion group which runs Stuttgart on grass curated by Wimbledon groundsmen was quick to reply.

“We have created all the prerequisites for holding this year’s MercedesCup,” Edwin Weindorfer said in a statement,

“The grass courts TC Weissenhof are in excellent condition and will be ready to play shortly.

“Due to the corona pandemic, we are constantly confronted with new challenges, which currently demands great flexibility from the sports event industry.

“Nevertheless, with the MercedesCup as the start of the lawn season, we want to stick to the planned date from June 5th to 13th.”

That week clashes with the second week of Roland Garros and is the first volley in what is expected to be major flak from other grass tournaments who will feel hard done by due to the French rescheduling.

Weindorfer said his company which also organisers other ATP and WTA events, said he will try and work out details with the ATP in the coming days.

He said he was “surprised because the organisers of the French Open have presented the ATP or the ATP Tour Board with a fait accompli, although the postponement now leads to an overlap with the lawn tournament at the Stuttgart Weissenhof.”