Back to the future for Federer in Paris 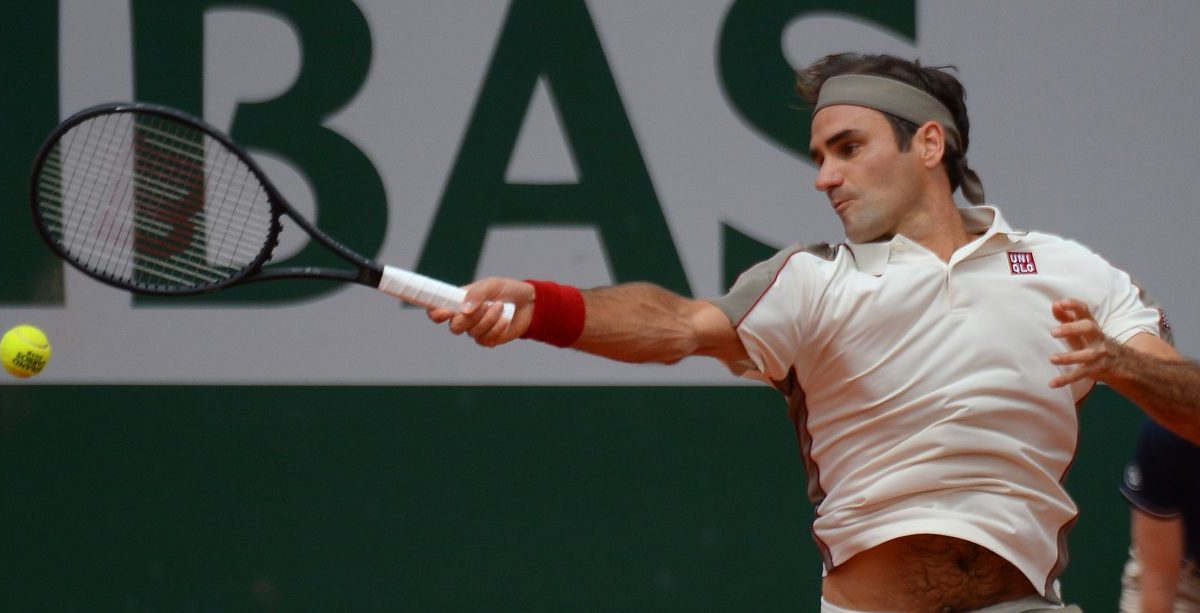 Roger Federer will travel back in time when he faces Rafael Nadal in the French Open semi-finals, as the pair of tennis icons meet on clay for the first time in more than half a decade.

Spain’s king of clay owns a 23-15 advantage in the series, though his Swiss rival has won their last six meetings.

The two played on Rome clay in the 2013 final and faced off in the Roland Garros title match in 2011. with Nadal winning both encounters on his surface of choice.

The last time Federer beat Nadal anywhere on clay was in Madrid in 2009.

“Like against any player, there is always a chance. Otherwise nobody will be in the stadium to watch because everybody already knows the result in advance.

“That’s why you need to put yourself in that position. Now I have the match with Rafa, and I’m clearly excited. I hope I can recover well in the next couple days, which I’m sure I will, and I’ll give it my best shot on Friday.”

With his comeback to clay after two seasons away going perhaps better than expected, Federer is filled with fresh confidence on the dirt.

“Like against any player, there is always a chance,” Federer said, “Otherwise nobody will be in the stadium to watch.

Everyone facing Rafa knows it’s going to be tough – but you just never know.

“Maybe there’s incredible wind, rain, 10 rain delays. You just don’t know. That’s why you need to put yourself in that position.”

The 2009 Paris champion added: “For me to get to Rafa is not simple. It took five matches here for me to win to get there.

“That’s why I’m very happy to play Rafa, because if you want to do or achieve something on the clay, inevitably, at some stage, you will go through Rafa, because he’s that strong and he will be there.”

“I’m very happy to be back in another semi-finals of a Grand Slam. It hasn’t happened in the last year or so. I’ve had some tough losses in fourth rounds or quarters.

“Form that standpoint, I exceeded my expectations here. After missing the French for so many years, it’s nice to be back in the semis, so that’s a great feeling.

“Now I have the match with Rafa, and I’m clearly excited. I hope I can recover well in the next couple days, which I’m sure I will, and I’ll give it my best shot on Friday.”

Meanwhile, Wawrinka will indulge his inner tennis fan when it comes to the semi-final between Federer and Nadal.

Perched in front of a television somewhere will be Monte Carlo-based Wawrinka: “I’m a big fan of this sport. So when you get the chance to have in the semi-final of the French Open Roger against Rafa, you’re gonna put the TV on and watch.  “I always did in the past,” added the 2015 champion.

“I’m probably gonna do it if (it works with) my schedule. But for sure, I’m going to try to catch some (of it).”

Wawrinka went down to Federer for the 23rd time in their Tuesday meeting. But after a pair of knee surgeries in autumn, 2017, the “second” Swiss is confident that his former Top five form has returned.

“I know where is my level. I know what I have done to come back in that level physically.”

“I’ve played five hours, my longest match in my career, and I was still able to play great tennis (against Federer) – more than three hours.
“This is really good for the future. It shows that I’ve done the right things.

The 34-year-old now has only a few spare days before the start of his grass season, kicking off with Stuttgart on Monday.

“I’m going to rest a little bit, and then I have to start on grass right away. I plan on playing Stuttgart, Queen’s, Wimbledon.

“I’m going to take stock with my team to see what are the best plans to get ready for grass.

“You go from clay to grass very quickly, you don’t have many options.”