Baby steps for Roger on clay 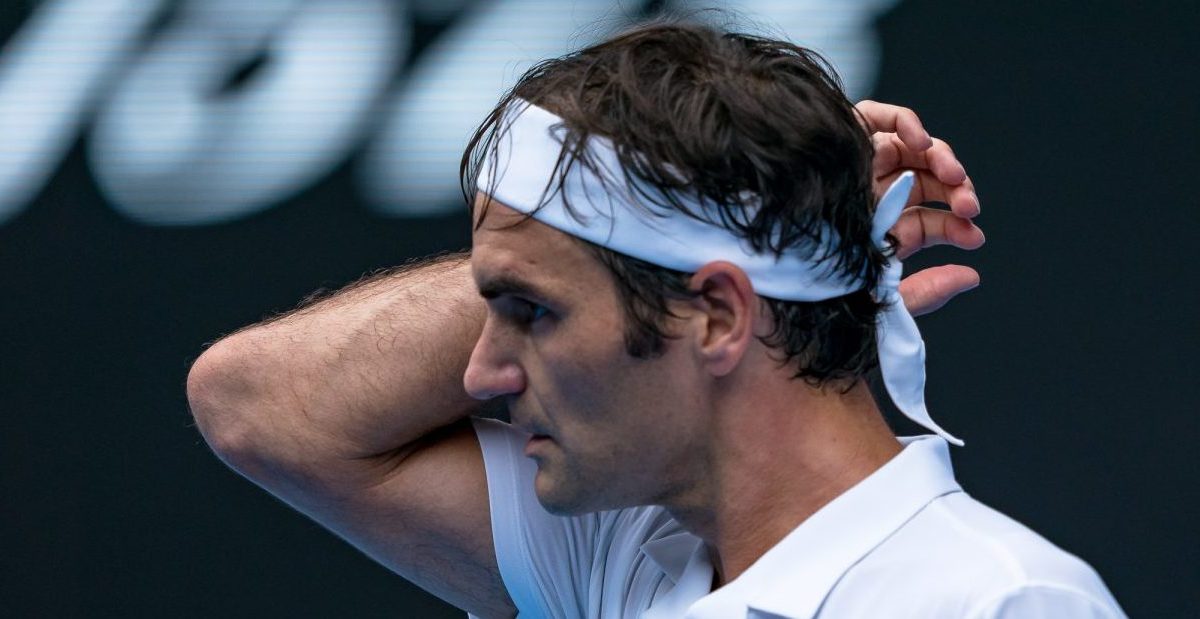 With a fourth Miami Masters title in his pocket, Roger Federer will now face the fear of the unknown as he prepares to step back onto clay for the first time since 2016.

The world No. 4 who leads the season points race to the London finals after two trophies and a final from his last three hardcourt events, admits that the rigours of the clay scare him slightly after so long off the surface.

The 37-year-old with 20 Grand Slam titles, opted out of the European dirt season for the last two seasons, preferring to save his body for the grass court campaign.

“I’m not very confident going into this clay court season, I can tell you that, because I don’t know,” the Swiss said after winning the Miami final at the weekend over John Isner in straight sets.

“I didn’t even remember how to slide anymore,” he said, presumably with some exaggeration.

The player whose last appearance on clay was a third-round loss to Dominic Thiem in Paris, 2016, added that his record on clay – despite winning the French Open in 2009 and playing the 2011 final – has been far from spectacular.

“I didn’t play one point – not one shot on clay, I don’t believe, last year. Two years ago I played two days.

“Three years ago I played not feeling great in Monaco and Rome and all that. So it’s been so little that I really don’t know what to expect.”

But far be it for Federer to head in hopeless.

“This (Miami) win just takes even more pressure off from the clay court season.

“I wanted to play the clay in not a relaxed fashion – so let’s just go and do it and prepare well.

“I’m looking at the next four or five weeks with my fitness coach and coaches Ivan and Severin and Pierre, figuring out how we gonna go about it.”

Federer is due to play the Madrid Masters starting May 5 as his only tune-up prior to the Grand Slam date in Paris.

“Madrid, let’s see what happens, anyway. Obviously I want to be ready for Paris.”

“I hope all of the (April) work is going to pay off for the grass court season and also for the hard court season,” he said prior to embarking on a family holiday. .

“The way I’ve been playing here and moving here makes me believe that  things physically should be fine, but we’ll see how the body is going to react.”

But he warned: “Confidence, I don’t know, it’s in no-man’s land.  I’m starting from scratch really.”

Federer also held out hope to tournament hoping to lure the all-time great into perhaps another spring tune-up, adding he could “maybe add another clay court event.”

Federer jumped up one spot to fourth in the ATP rankings released on Monday after capturing his 101st career title with his victory over John Isner in Miami.

The Swiss great switched places with Austria’s Dominic Thiem, who had briefly climbed to fourth after defeating Federer in the final at Indian Wells two weeks ago.

Rising Greek star Stefanos Tsitsipas moved up to a career best of eighth, while Canadian teenager Denis Shapovalov cracked the top 20 for the first time following his run to the Miami semi-finals.

Felix Auger-Aliassime, 18, soared 24 places to 33rd after matching compatriot Shapovalov’s run to the last four in Florida before losing to defending champion Isner.Novak Djokovic remains comfortably clear at the top despite crashing out in the last 16 in

Miami, with Rafael Nadal still well ahead of third-ranked Alexander Zverev as the Spaniard targets a return from injury for the clay-court season.