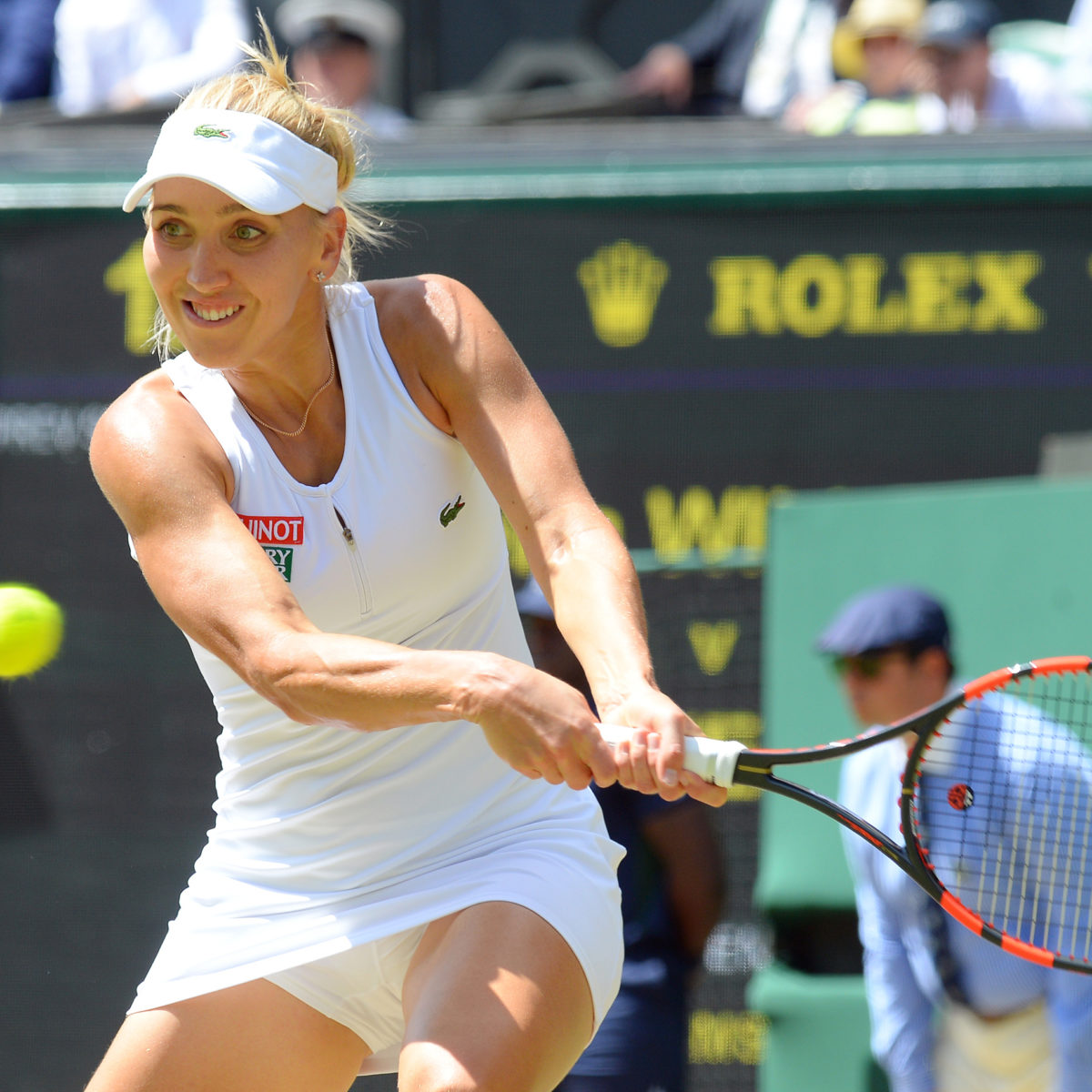 More than two years after giving birth to daughter Elisabeth, Elena Vesnina will be back on the doubles court this week in Doha, with the 34-year-old hoping for a limited comeback to the WTA.

The photogenic Russian is four years removed from the biggest singles title of her career, the 2017 Indian Wells trophy.

Vesnina played her last matches at the 2018 French Open, then announced her pregnancy and gave birth later in the year.

Her Grand Slam doubles honours  – all with compatriot Ekaterina Makarova – include 2013 Roland Garros, 2014 US Open and 2017 Wimbledon.

The former doubles No. 1 claimed 18 doubles trophies overall; she will limit her return to doubles. She will team in Doha with German Laura Siegemund.