Baby Rafa on the way 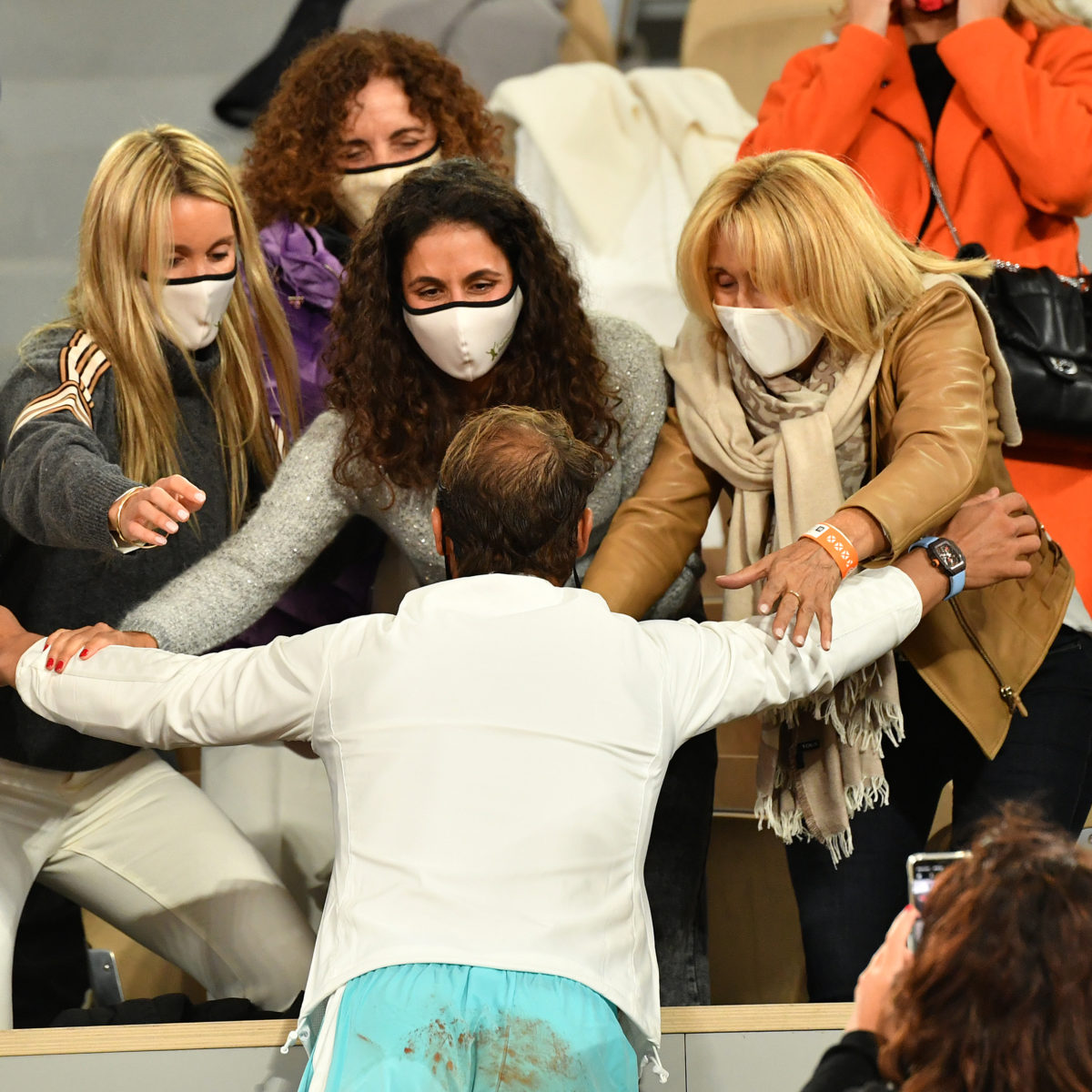 Rafael Nadal is set to become a father, according to a report from Spanish gossip magazine Hello!

The periodical broke the news in the run-up to Wimbledon with Nadal working to overcome a foot problem and make it onto court at the All England Club from Jun 27.

The Nadal picture spread showed the player and wife Maria Perello on their boat with the mum-to-be showing off her baby bump.

The pair were married three years ago and have been together since their teenaged years.

Nadal said only recently that he was keen on having kids – more than one.