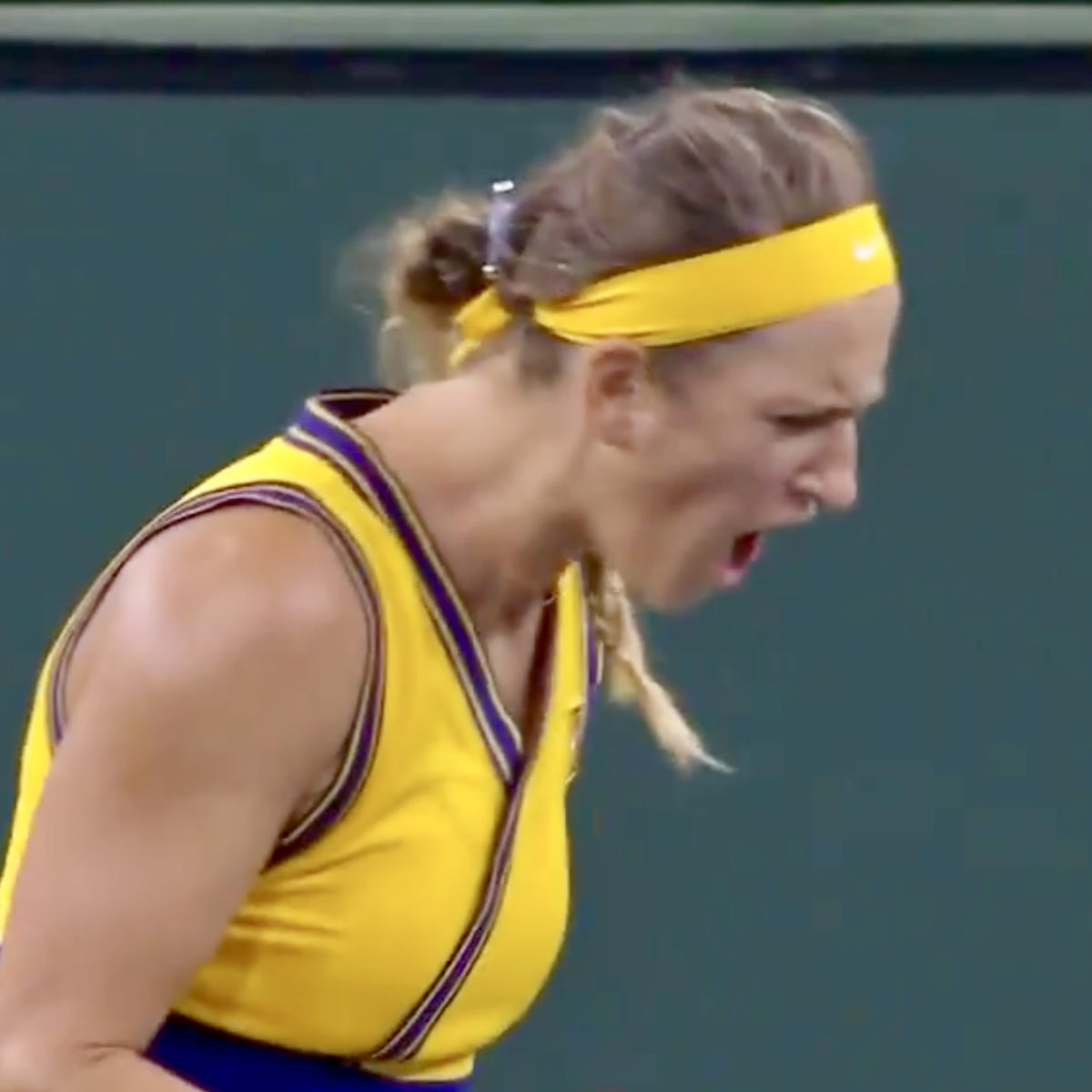 “I thought the most important [thing], I would say today, was my fight, that I can be really proud of,” Azarenka said.

“Analysing the game, it was a lot of probably things that I could have maybe done a little bit better.

“Overall she was playing really incredible in the first set, not giving me much to do.

“I was just trying to find opportunity, actually create opportunity, for me to get back into the match, to take a little bit more control in the match, really fight for every ball.”

Ostapenko looked on course for victory after winning the first set and leading 2-0 in the second, before Azarenka fought back to 3-3.

The Latvian then fell to 6-5 down and had a chance to rescue the match, but Azarenka returned fire to edge the tie.