Azarenka serves up another winner 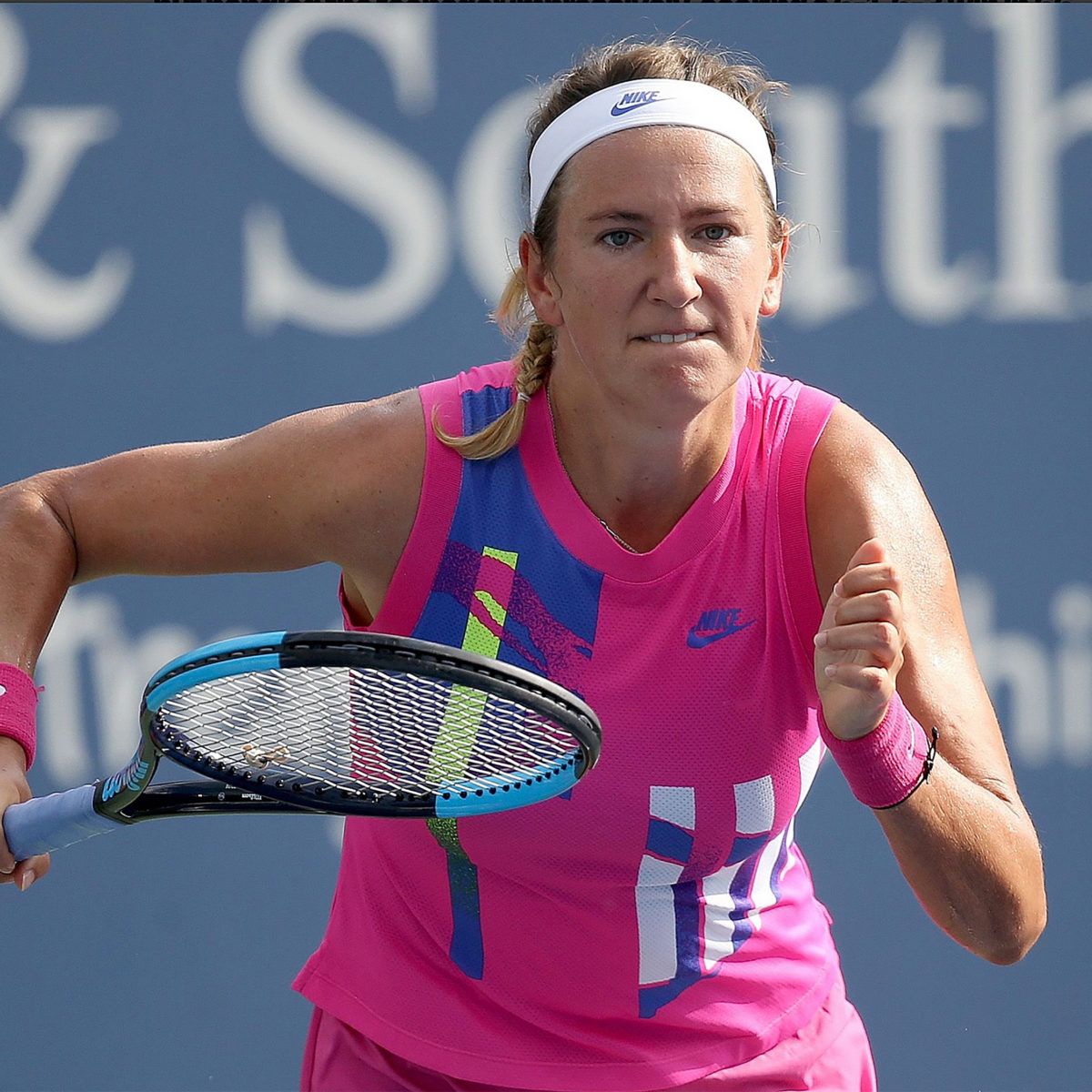 Former World No.1 Victoria Azarenka’s great start to the tour continued with a comfortable 6-4, 7-5 win over Alizé Cornet at thew Cincinnati Masters.

Cornet, French from an impressive win over No.2 seed Sofia Kenin, was first out of the block and held break points in Azarenka’s opening service game.

But the Belarusian saved all three and came through a marathon set victorious.

Cornet came back well in the second, racing to a 3-0 lead, but Azarenka then reeled off four straight games to serve for the match.

The Frenchwoman then broke Azarenka before the Belarusian earned another chance to serve for the win, which she she duly did, with a strong backhand.