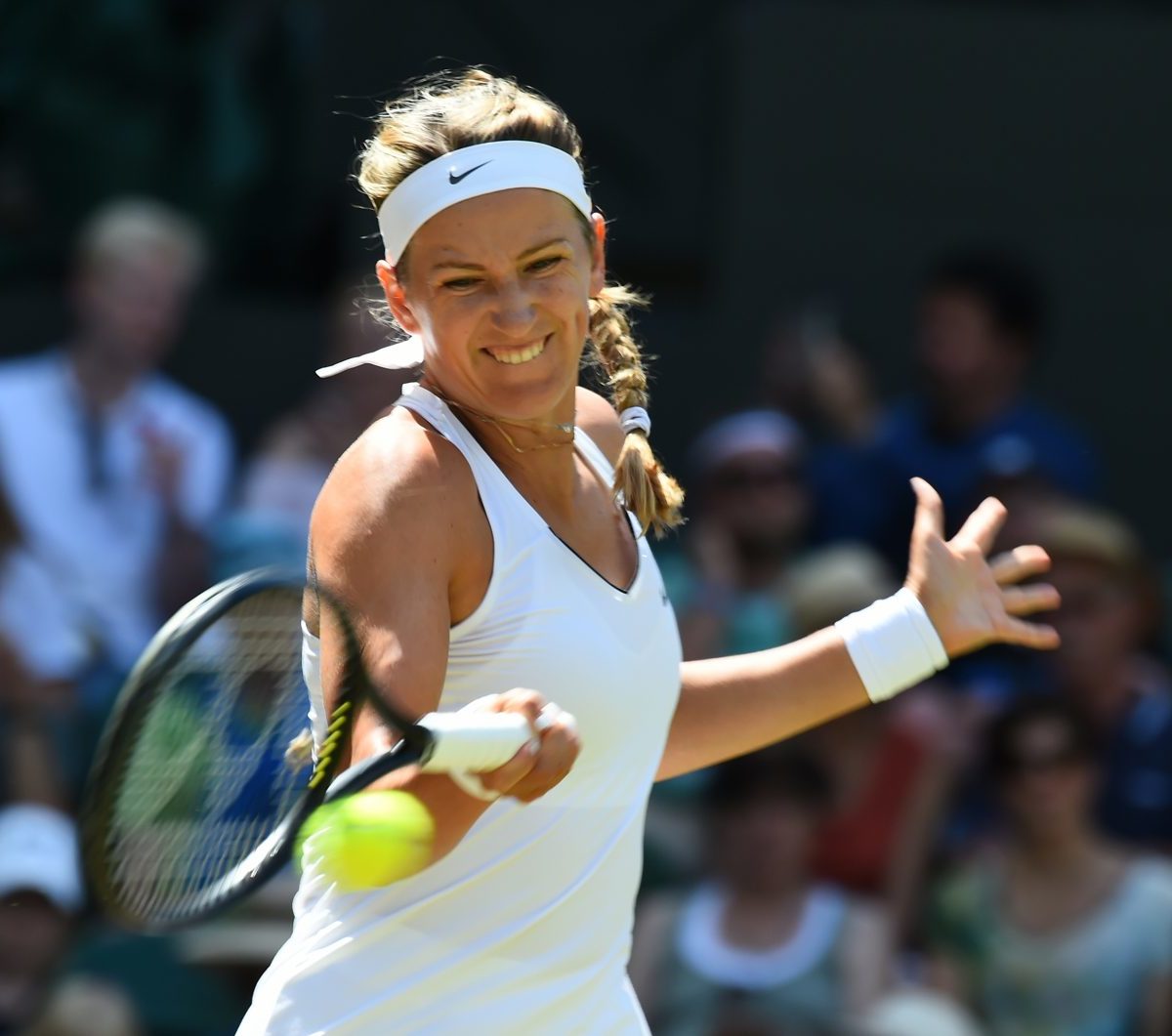 Experienced Victoria Azarenka will bid for Belarus bragging rights as she faces younger compatriot Aryna Sabalenka in Sunday’s final at the WTA event in Ostrava.

Double Australian Open winner Azarenka, ranked 14th to the 12 of Sabalenka, reached the 40th final of her career 6-1, 6-3 over Maria Sakkari of Greece.

Sabalenka stopped American Jennifer Brady 6-4, 6-4 in an hour and a quarter.

Sabalenka will try and claim her second trophy of the season after winning Doha at the start of January.

Azarenka beat her countrywoman last month in the US Open second round.

“I believe I have strong assurance in my ability, of what I can do,” the winner said. “The next step is executing that assurance, and staying disciplined to perform the consistent work that I do.

“The whole point is to enjoy your work and process, and I think that’s a very simple thing to say.

“But when you actually feel that and you live that, that’s the most fun part – really being able to enjoy that moment.”

Azarenka swept the first five games of her encounter with Sakkari to establish superiority and was never threatened in 98 minutes as she broke five times.

The Florida-based East European has been on a tear in virus-interrupted 2020, losing her first two matches of the season but since compiling an 18-3 record.

Her success includes her first trophy in four years, the “Cincinnati” Masters played under quarantine at the US Open site in New York in August.

Azarenka saved seven of eight break points against Sakkari to reach her third final this season; she finished with 16 winners to the 28 of the Greek but had less than half of her opponent’s 36 unforced errors.

“I play every point like it’s my last point, and I think that makes a difference for my opponent,” Azarenka said.

“I’m making it very hard for them to earn anything on the court, and that’s what I’m going to continue to do.”

Sabalenka turned in a steady performance against 26th-ranked Brady, with three breaks of serve while losing her own only once. She had 22 winners.