Azarenka on a roll in latest comeback 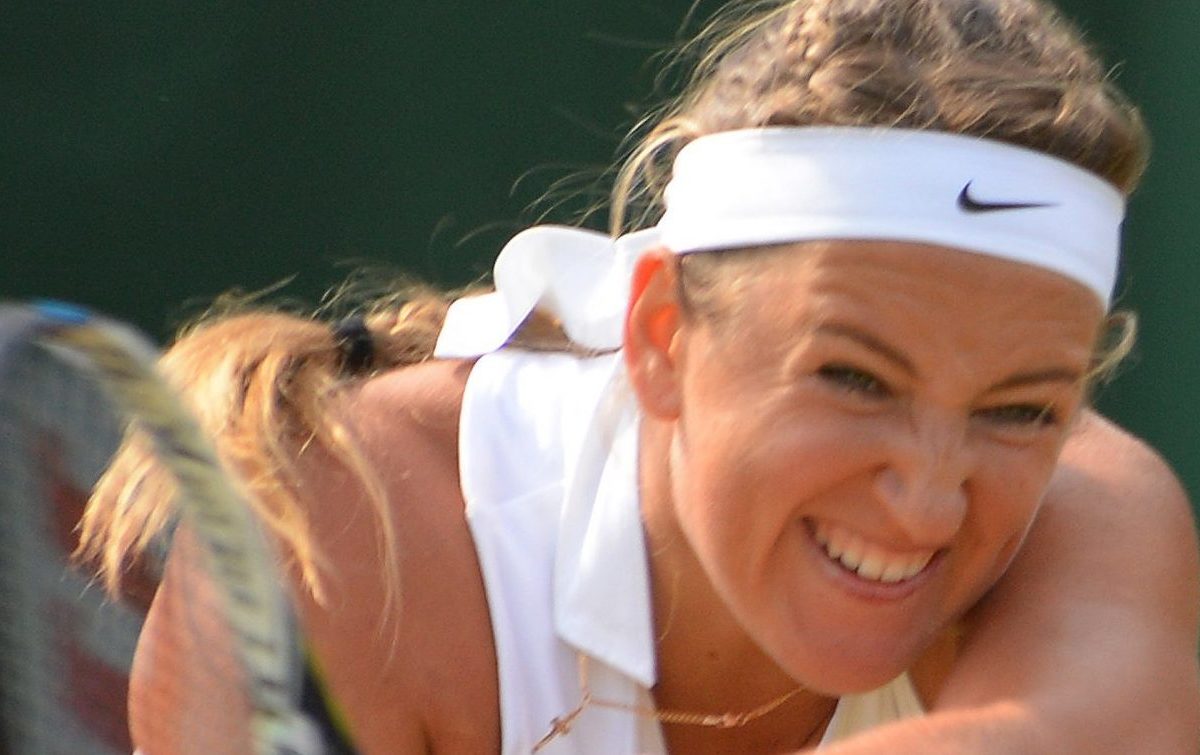 Victoria Azarenka moved into a Mexican quarter-final for the second time in just over a month as a 6-3, 6-2 defeat of Zarina Diyas in Monterrey gave the former No. 1 a much-needed lift.

Azarenka, whose comeback has been stuttering since giving birth in December, 2016, is on a roll during her debut at the hardcourt tournament. She also reached the last eight in late February in Acapulco on the country’s Pacific coast.
The California-based winner from Belarus called the effort “a pretty solid match, with a good start for me, obviously.”
“She is a really tricky opponent because she plays really flat, and takes the ball early, but I was able to manage my serve really well today and take my opportunities.”
https://youtu.be/Zuu68KvJVCs
The second-round match took 67 minutes, with Azarenka firing 22 winners with 16 unforced errors with six breaks of her opponent.
She will next face third seed and four-time tournament champion Anastasia Pavlyuchenkova, with the Russian boasting a 24-2 record in Monterrey; she has lost three of four meetings with Azarenka.
“She obviously has a lot of success here, likes playing here,” Azarenka said, listing the Russian seed’s strong points: “She has big shots, she’s played really well this year, and she’s not an easy opponent, a very aggressive player.”
Top seeded three-time Grand Slam winner Angelique Kerber was ruthless as she put out rising Czech Karolina Muchova 6-3, 6-4.
“I knew what to expect before the match, I was trying to play good tennis, to play every single point, being aggressive,” the German said.
“It  was a really close match; two or three points decided each set. I’m happy with how I played tonight.”
The win was the second for Kerber over Muchova, whom she also defeated in Miami last month.
Kerber will be looking to go a step further at this edition after finishing runner-up in 2013 and 2017 at the tournament.
In Charleston on green clay, top seed Sloane Stephens, the 2016 tournament winner, advanced 4-6, 6-4, 6-4 over Australian Ajla Tomljanovic while Greek Maria Sakkari upset second-seeded defending champion Kiki Bertens 7-6(8), 6-3.
Eighth seed Madison Keys overcame Jelena Ostapenko 7-5, 6-2 and Swiss Belinda Bencic, the Dubai winner, stopped American Taylor Townsend 6-2, 7-5.
Stephens, the 2017 US Open champion who won that title over countrywoman Keys, had to stage a comeback to go through.
“I was just thinking, fight!” she said after coming from a set and two breaks down in two hours. “I haven’t had the best start to the season, and sometimes you gotta just like gut it out.
“Ajla played at a really high level, and it made me raise my level. For the first time in a long time I really was like, ‘I gotta beat this girl.’
“I wanted to be out there, and I was really fighting, and I didn’t care what it took.”
Share:
Facebook0Tweet0LinkedIn0Pin0