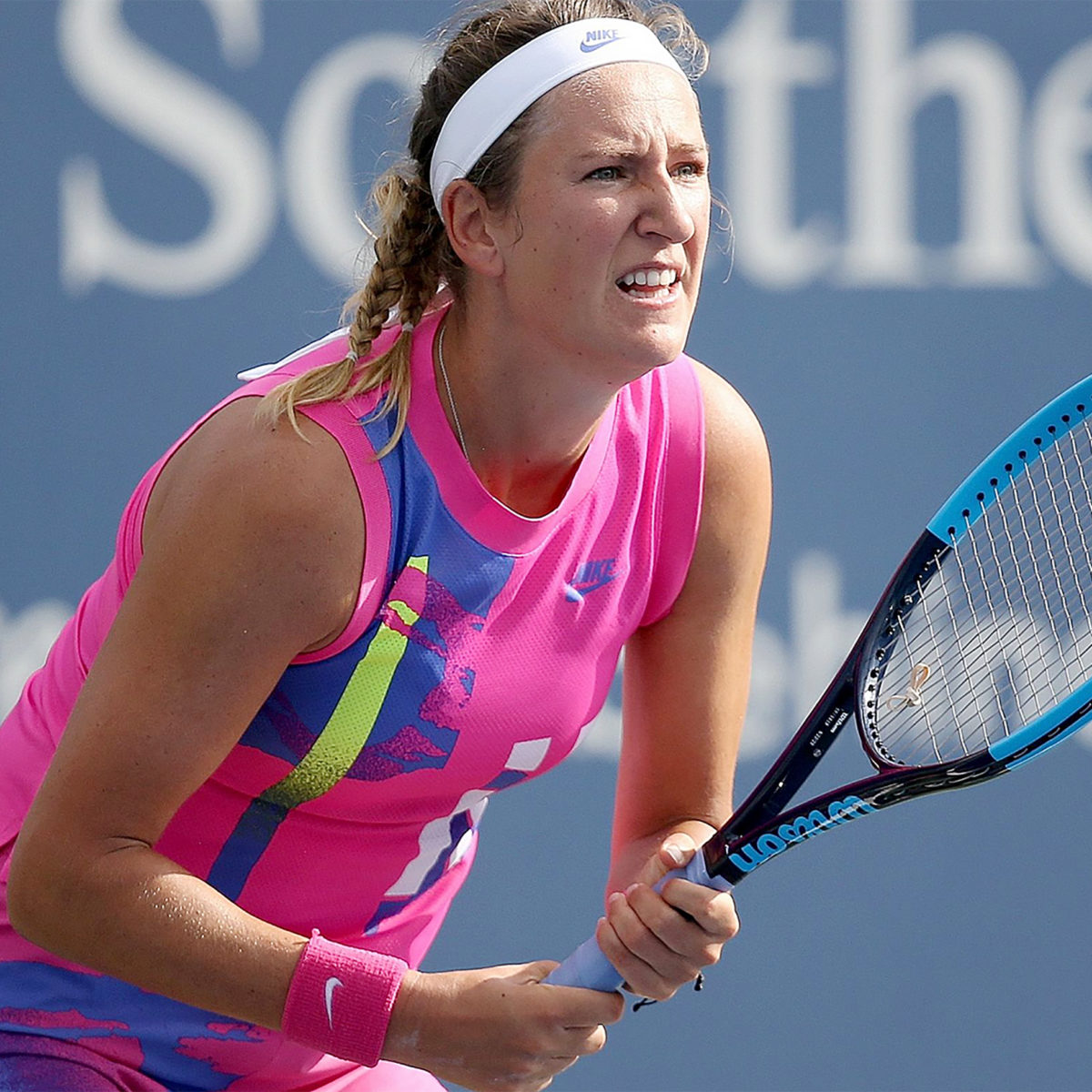 US Open finalist Victoria Azarenka has questioned why the French Open is allowing spectators at the event amid rising COVID-19 infection rates in France.

Azarenka, 31, said she was surprised the event was allowing 1000 fans a day and not following the lead of the recent US Open that excluded spectators throughout.

“Having fans and playing in front of fans is what we prefer as players, but with these circumstances I’m a bit more nervous about that. I don’t know why we are trying something new.

“We had one Grand Slam where things worked out well, but I guess we always need to try something new for no reason.”

The French Open initially planned for 10,000 fans per day, That was then dropped to 5000 and on Thursday it was capped further to 1000 by the French government.