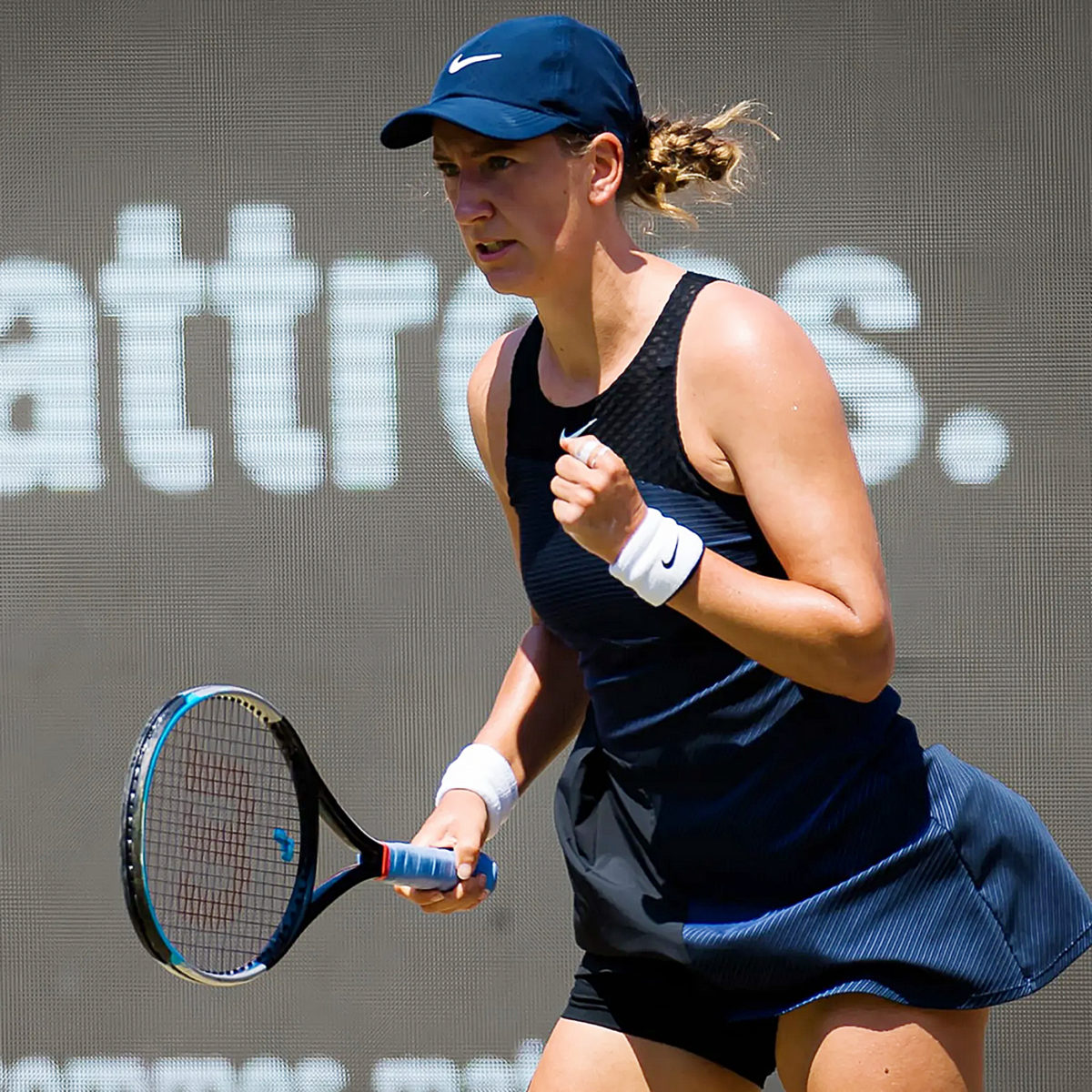 Victoria Azarenka won a battle of Grand Slam champions on Thursday on the WTA  grass to book her first quarter-final in six years in sweltering 35 Celsius conditions.

Victory over Kerber was the 10th success for Azarenka in the pair’s last 11 matches, with the Belarus winner rallying to victory from 1-4 down in the second set in the capital in a series which began nine years ago.

“It’s been awhile since I’ve played in such hot conditions,” Azarenka said. “Physically I felt fine but it was hot.”

Kerber claimed her only win against Azarenka in the 2016 Australian Open quarter-finals on the way to her first Grand Slam title.

Kerber, a first-round loser in both Melbourne and Paris this season, threatened early on, with two break chances in the opening game but was unable to impose on Azarenka,

“It was a tough battle, Kerber said of the hot weather. “She played well in the important moments.

“I made a few too many mistakes in the second set and that makes a difference.

Roland Garros and Wimbledon winner Garbine Muguruza, the sixth seed,  joined Azarenka in the last eighth with her 6-4, 6-3 defeat of Elena Rybakina, a Paris quarter-finalist.

Muguruza had to counter the 35 winners of her opponent by saving six of seven break points while breaking four times against an opponent who turned 22 on the day.