Azarenka doubles up on domination over Mertens 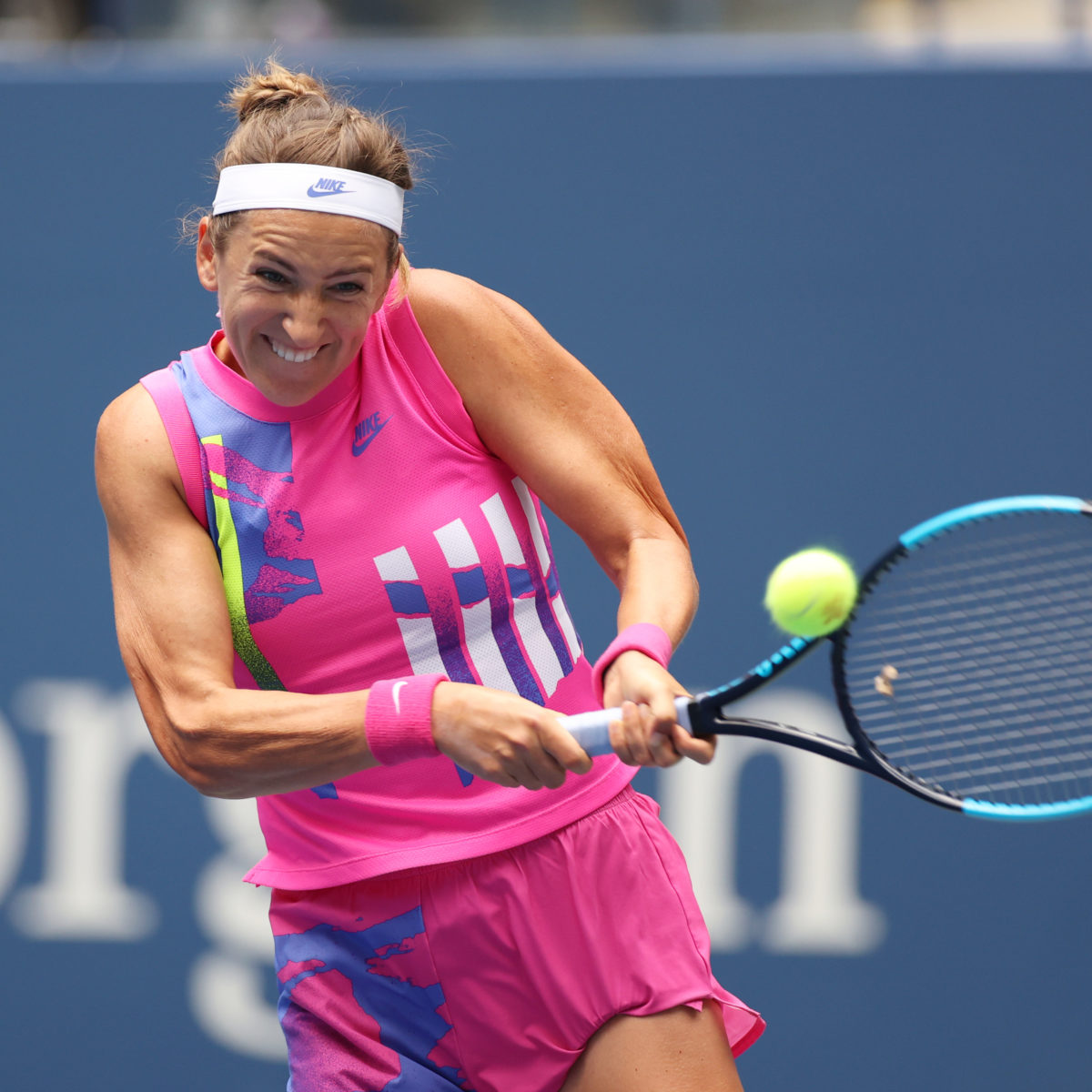 Former No. 1 Victoria Azarenka laid another straight-set beat-down of Elise Mertens, winning 6-4, 6-1 on Friday to advance to her third semi-final of the season in Ostrava.

The victory was a repeat of a US Open quarter-final rout last month won by the Belarus 31-year-old with the loss of just one game in the Czech city.

“This was a great level of tennis, I was really enjoying it,” Azarenka said of her first set.

“I felt like every other point was a winner. There weren’t any loose mistakes – the quality was incredibly high.

“There was a lot of variety, a lot of long rallies – so I was really enjoying that part.”

The Florida-based mother of one will on Saturday line up against Maria Sakkari in a first-time meeting after the Greek beat Ons Jabeur of Tunisia in a 3-6, 6-3, 6-1 fightback.

Fourth seed Azarenka’s three 2020 semi-final have all come in the space of two months, with the No. 14 beating Johanna Konta in late August at the “Cincinnati” event played in New York quarantine.

“I feel she adjusted her game a bit from New York, so it took me a bit of time to adapt to that,” Azarenka said of her follow-up win over Mertens.

“Today I didn’t expect the same result, but I did feel like I was really in control after I adjusted my game: I felt I made it very difficult for her to earn points.”

Against Jabeur, the 23rd-ranked Sakkari swept 12 of the last 14 games, playing clean tennis with just six unforced errors in the final two sets.

Jabeur came to the court in what turned into a one-hour, 40-minute struggle after having knocked out 2017 Roland Garros winner Jelena Ostapenko. But she was undone by nearly 40 unforced errors as she failed to hold onto the early lead.

Azarenka advanced in 92 minutes as she played in a quarter-final for the fourth time in her last five events – a personal first since 2016 for the seed.

Mertens was competing in her WTA-leading seventh quarter-final of the season; the Belgian fired 28 winners to 21 of her opponent..