Azarenka bows out of Paris with equality blast 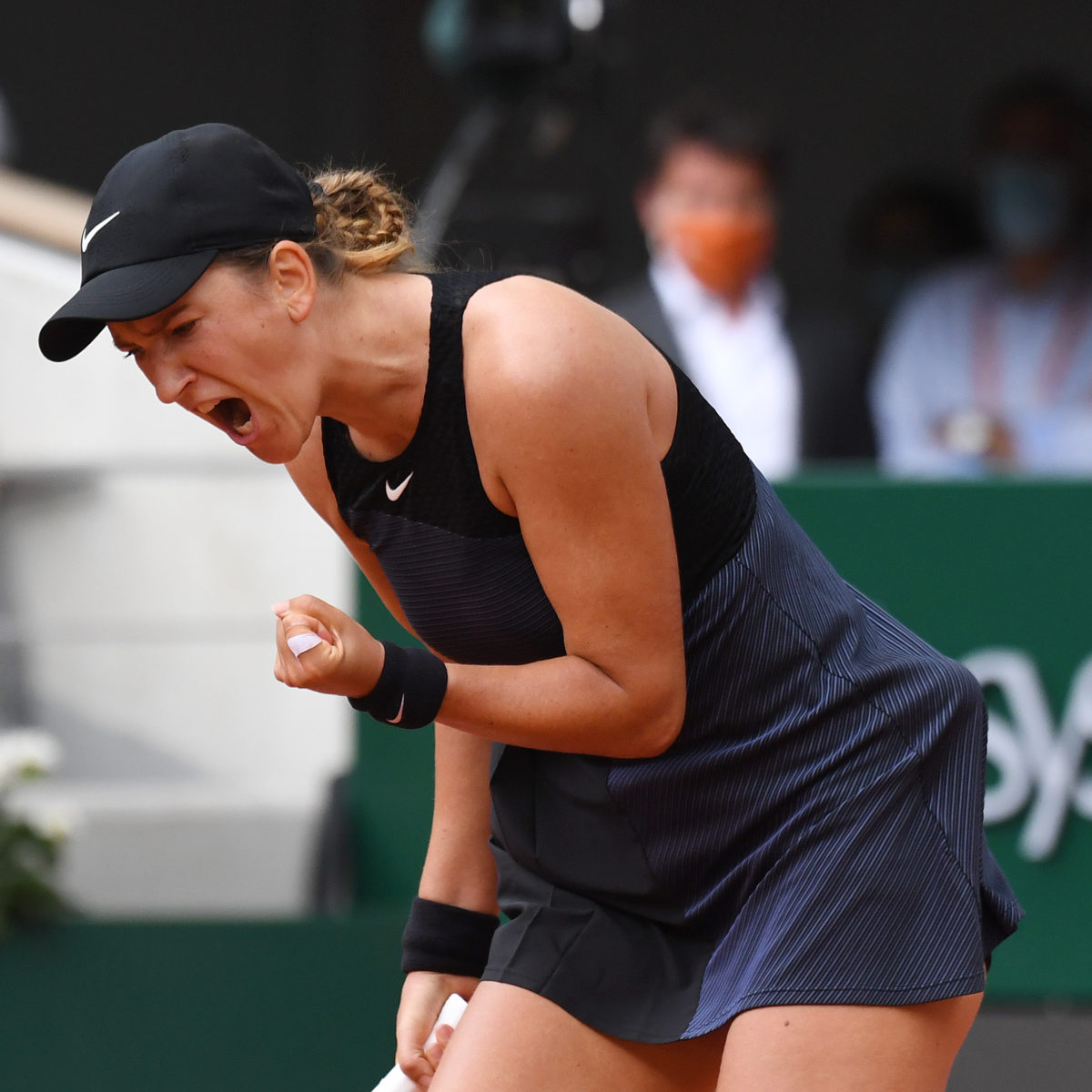 Victoria Azarenka has criticised French Open organisers for a “lack of equality” saying the men received better treatment than the women at the tournament.

Azarenka, lost in the fourth round to Russia’s Anastasia Pavlyuchenkova yesterday, but didn’t waste time complaining about the scheduling of night matches – the first time Roland Garros has hosted evening sessions at its event.

“What concerns me is when somebody from French Federation is continually trying to say there is equality, and only pointing out to prize money, which is true,” Azarenka said.

Of the seven night matches so far, only Serena Williams has featured under the lights on Court Philippe Chatrier, and all evening sessions have been played behind closed doors due to a Covid-19 curfew.

The French Tennis Federation has a three-year partnership with Amazon Prime Video that runs until 2023 – where the day’s top match is reserved for primetime audiences.

“It’s just honestly a bit frustrating every time you’re trying to deal with the organisation here, it’s becoming ‘pas possible’. Everything you hear is ‘pas possible’,” she said.