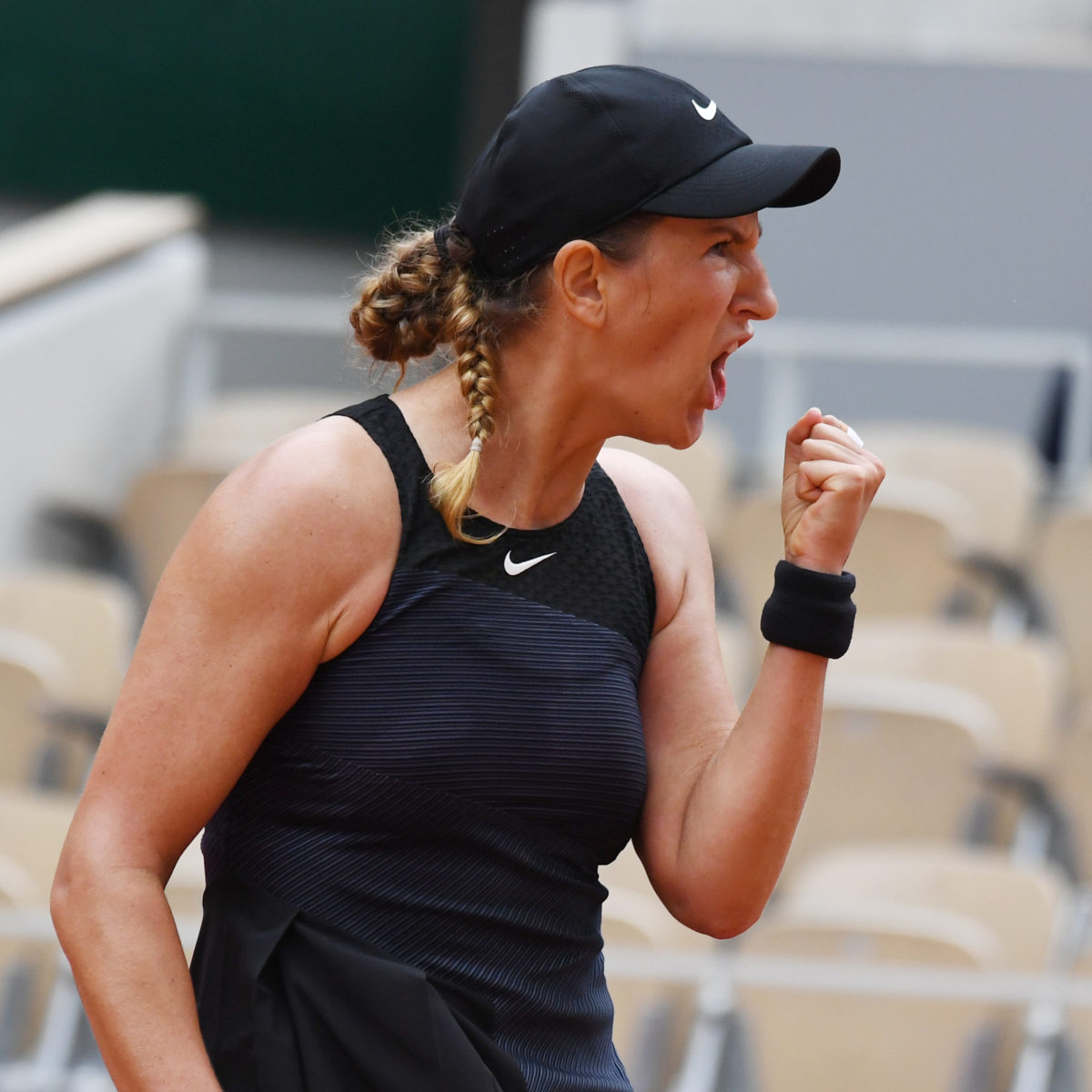 Victoria Azarenka reached the French Open fourth round for the first time since 2013 with a 6-2, 6-2 defeat of Madison Keys on Friday.

The Belarus winner, twice a Grand Slam champion, has had a modest run at Roland Garros, losing in the second round at the last two editions.

But the mother of one said she came to the court unsure of how the morning would play out due to rainy weather in the area and apparent uncertainty among officials as to whether the new Chatrier court roof would be called into action.

“This morning was a disaster,” she said. “I tried to stay focused on my game, there was. too much happening.

“No one was sure of rain-no rain or about the roof, I tried not to  focus on too many things – only on myself.”

Azarenka has lifted her game after playing only one match in Madrid prior to Paris.

Keys played a 2018 semi-final here and reached the quarters a year later.

“I knew right from the start there would be a lot of intensity,” Azarenka said. “She plays a heavy ball and given enough time is one of the best strikers on the Tour.

“I tried to use my opportunities and put a lot of pressure on her when I could.”

Neither player served an ace during the 71-minute encounter, with Azarenka  converting five of her 11 break points.