Award for Court ahead of Australian Open 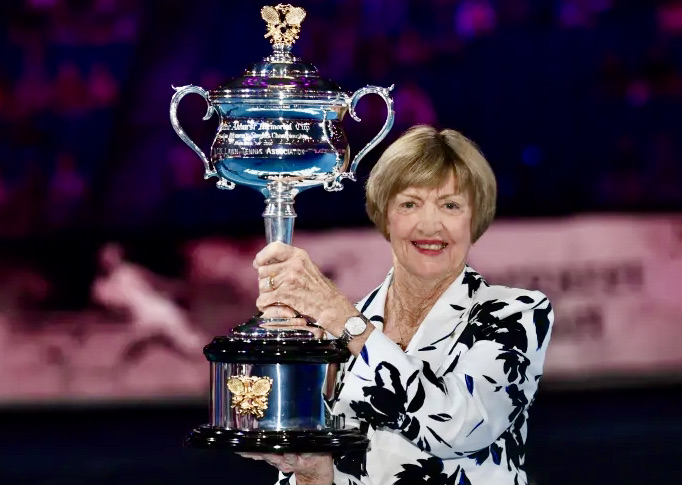 Australian tennis legend Margaret Court has been honoured in the Australia Day honours list, being made a Companion in the General Division of the Order of Australia (AC).

Court’s achievements in the sport include being the first woman during tennis’ Open era to complete a singles grand slam, achieved by winning all four major tournaments – the Australian Open, French Open, Wimbledon and the US Open – in a calendar year and winning a record number of singles titles, record that stands today.

Court has caused controversy in some circles for her religious beliefs – she has been a pastor at a Pentecostal church in Perth for 25 years ago and has drawn criticism for her opposition to gay marriage.

The award, according to the independent Council of the Order of Australia, is for service as a player and as a mentor to young sportspeople.