Authorities have at least until tomorrow to deport Novak 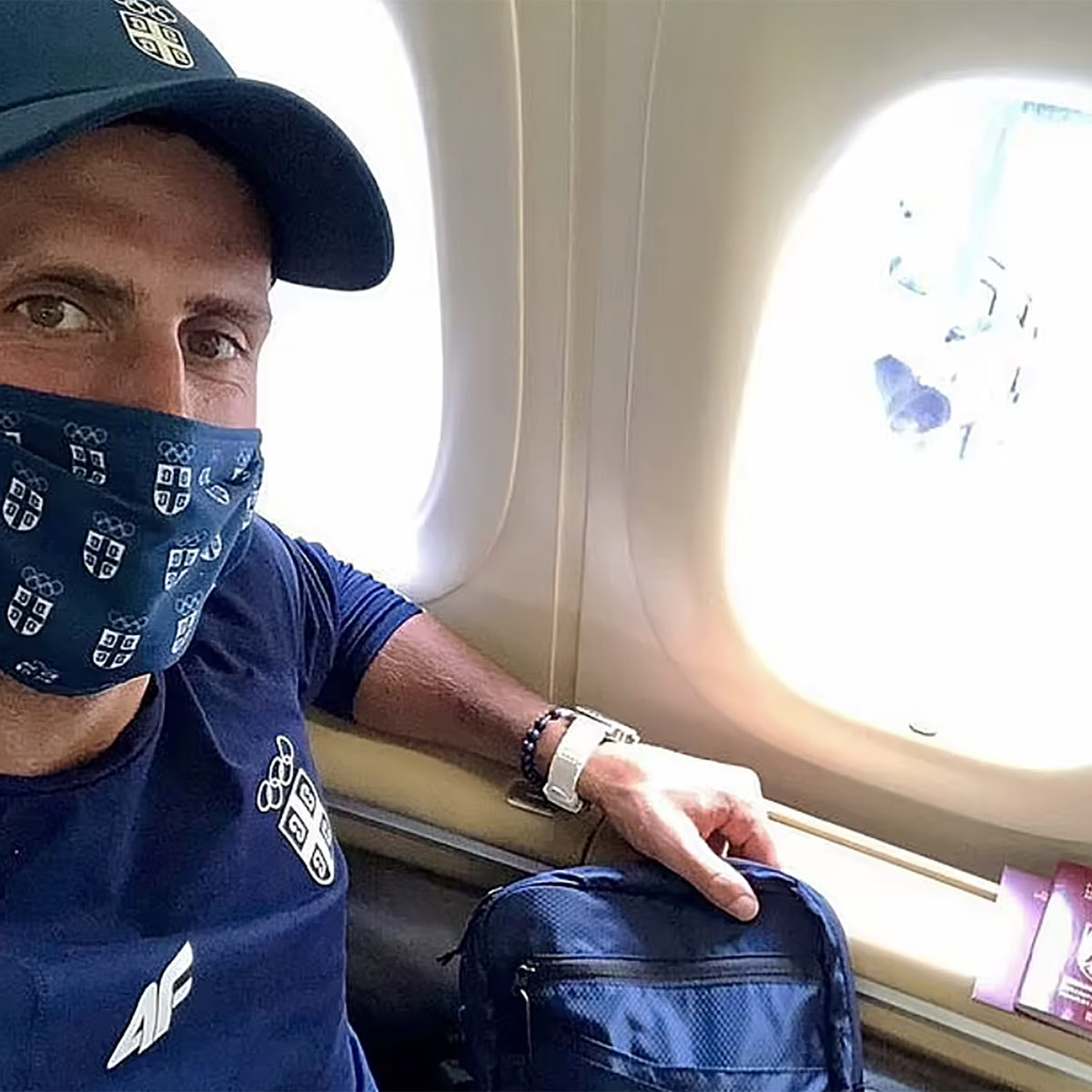 Novak Djokovic could still be deported from Australia although a decision may not be taken until Tuesday at the earliest. Djokovic was backed in his case by a Melbourne court judge on Monday.

Early reports incorrectly stated that Minister Alex Hawke had only four hours to make that decision but authorities have since pointed out that the four hour rule only applies if there is a need to re-interview the player.

Amidst chaotic scenes after the initial court decision, Djokovic’s father, Srdjan, told reporters in Belgrade that his son had been “re-arrested”, while police surrounded the offices in Melbourne of his lawyers where the tennis star had been allowed to visit following the day’s proceedings with his counsel..

Despite being backed by Judge Anthony Kelly, who ordered his release, Djokovic was warned by government barrister Christopher Tan that Immigration Minister Alex Hawke could yet exercise his personal power to cancel Djokovic’s visa once again and deport him.

However, it later emerged that no decision had been taken by Hawke yet but that “the minister is currently considering the matter and the process remains ongoing.”