Austrian veteran Melzer to hang it up after Melbourne 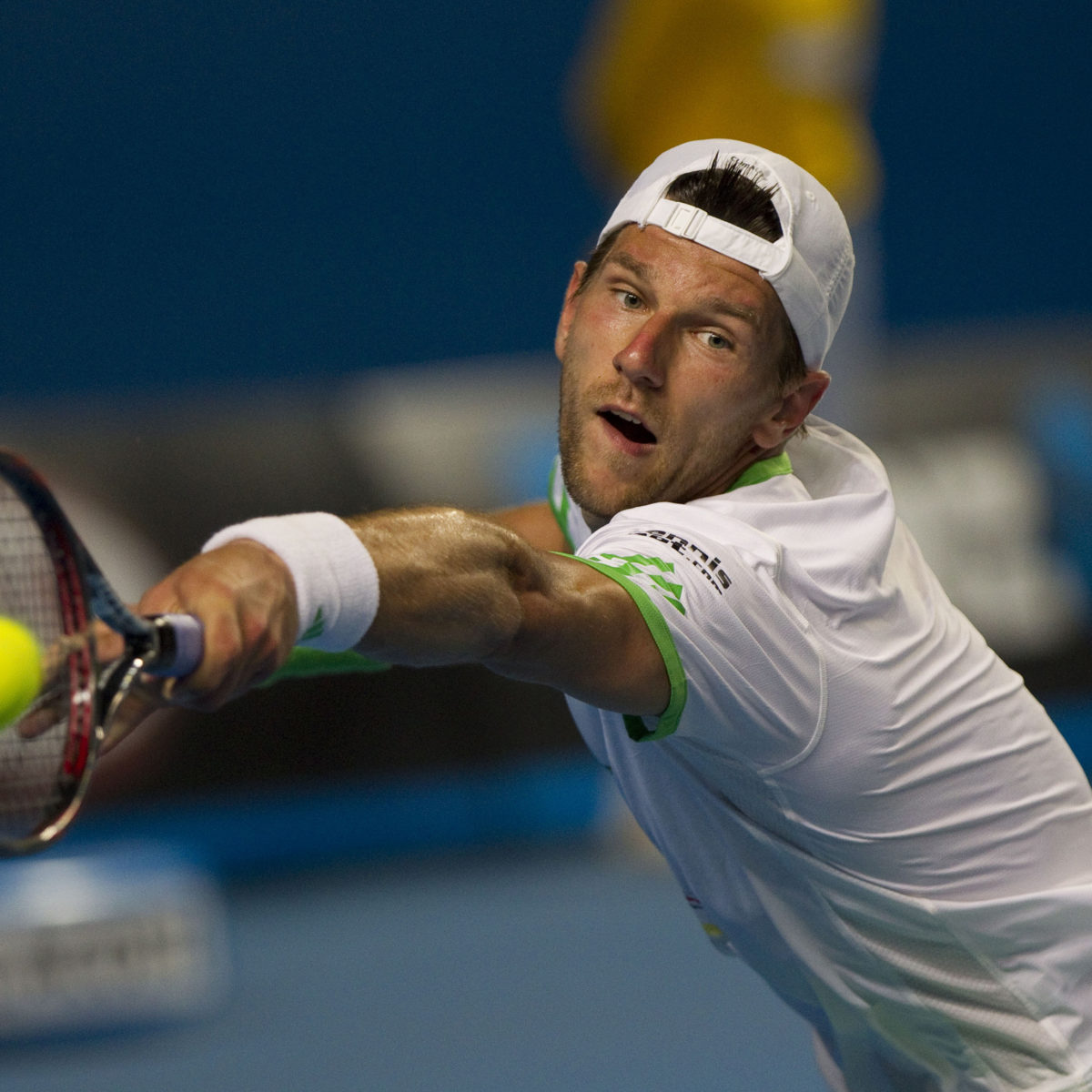 Experienced Austrian Juergen Melzer expects to end his career at age 39 – but only after giving it a final crack next January in Australia.

The 2010 Wimbledon doubles champion who repeated the next season at the US Open is playing this week at his home tournament with Edouard Roger-Vasselin after the pair won St. Petersburg this month.

But it’s not just the Australian summer season that’s on the radar of the left-hander:

“One of the last big goals is of course the ATP finals in London, we are right in the middle (of qualifying) after the victory in St. Petersburg.

“It would be a great way to finish the season.

“Also, there is a team event in Australia (ATP Cup) and everyone who knows me knows how much team events are close to my heart.

“I  want to play the ATP Cup and it would then be very unwise not to take part in the Australian Open.”

Nine years ago, Melzer reached the Top 10 in singles, standing eighth after a 2010 Roland Garros semi-final.