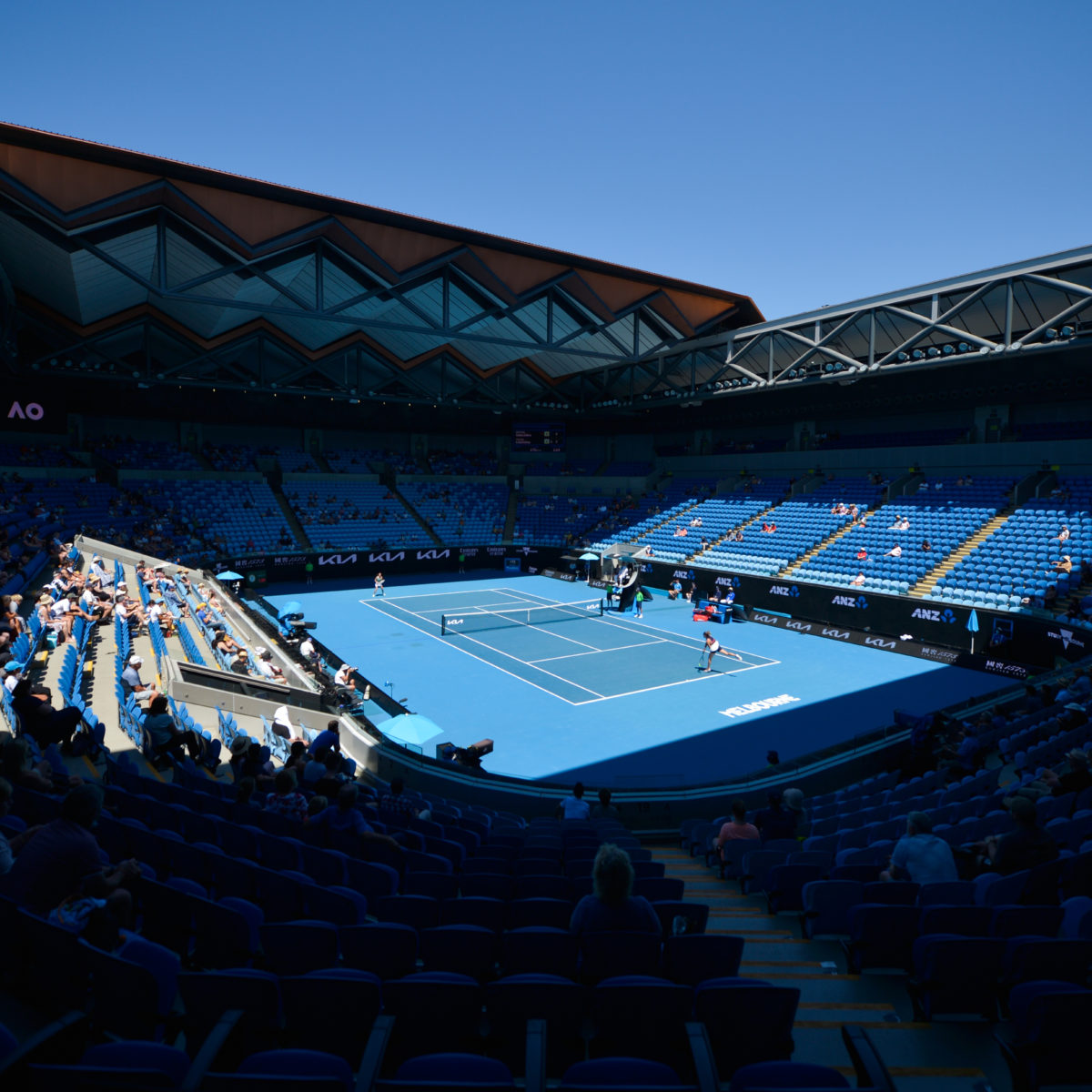 The Australian Open will continue despite Melbourne being placed in another COVID-19 lockdown for the next five days.

Victorian Premier Daniel Andrews confirmed today Melbourne would be locked down from midnight but said the Australian Open would go ahead without fans.

“Professional athletes are defined as essential workers, venues hosting professional sporting competitors can open, with essential staff attending to ensure the safe running of the event. No spectators,” he said.

“But they will not function as an entertainment event, because there will be no crowds. And the workforce will be the minimum that is needed in order for that to be COVID-safe and safe in lots of other contexts.”

Andrews encouraged people to not attend events for the remainder of the day, despite the lockdown not starting until 11.59pm.

Melbourne Park was relatively quiet on Friday but the call to ban fans from attending matches will create an interesting scenario tonight, when Nick Kyrgios faces Dominic Thiem in front of a sold-out John Cain Arena.

The decision means if Nick Kyrgios’ clash with Dominic Thiem stretches to five sets, fans could be asked to leave the stadium as the match reaches its climax.

The Victorian government will enforce rules similar to those in place during Melbourne’s second wave over the next five days.