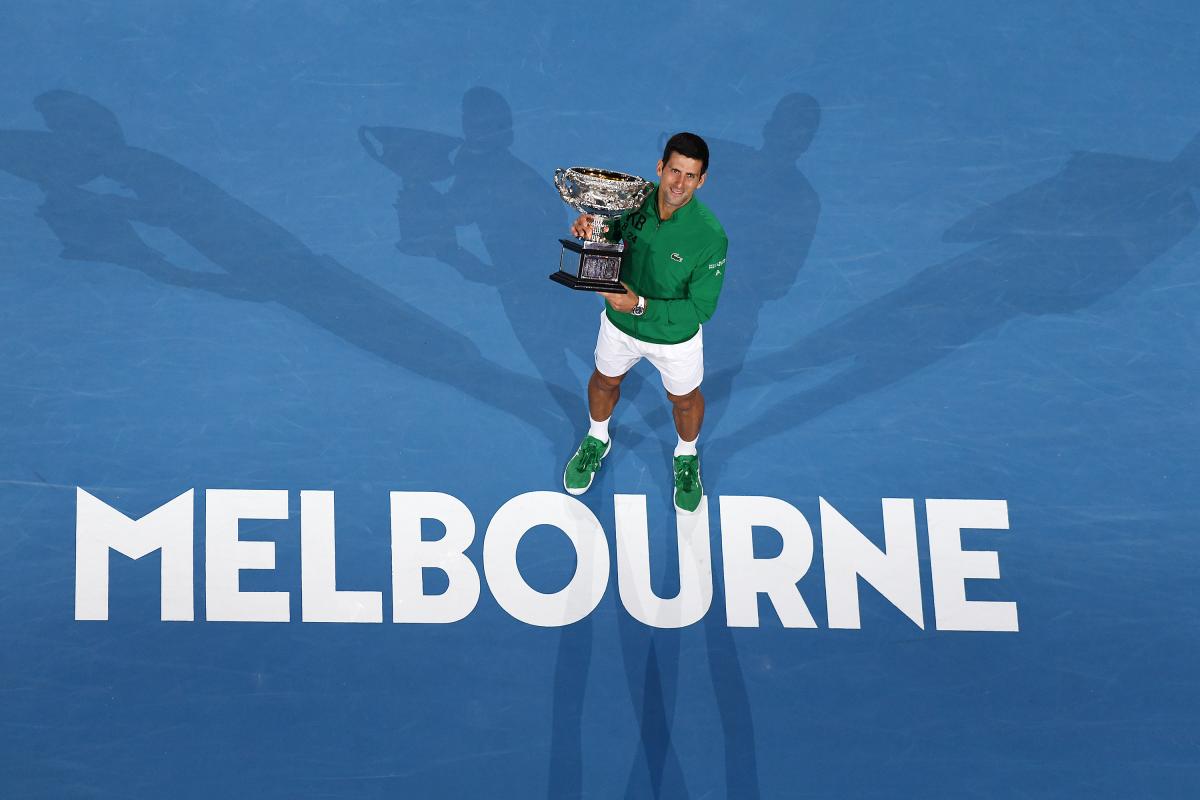 Breaking with years of Grand Slam tradition, the 2021 Australian Open draw will be held behind closed doors in the office of tournament director Craig Tiley tomorrow.

Tournament referee Wayne McEwen will be in attendance for the draw, which won’t be visible to see until after it’s been conducted.

Tennis Australia said video footage would be released shortly after the draw at 6pm AEDT.