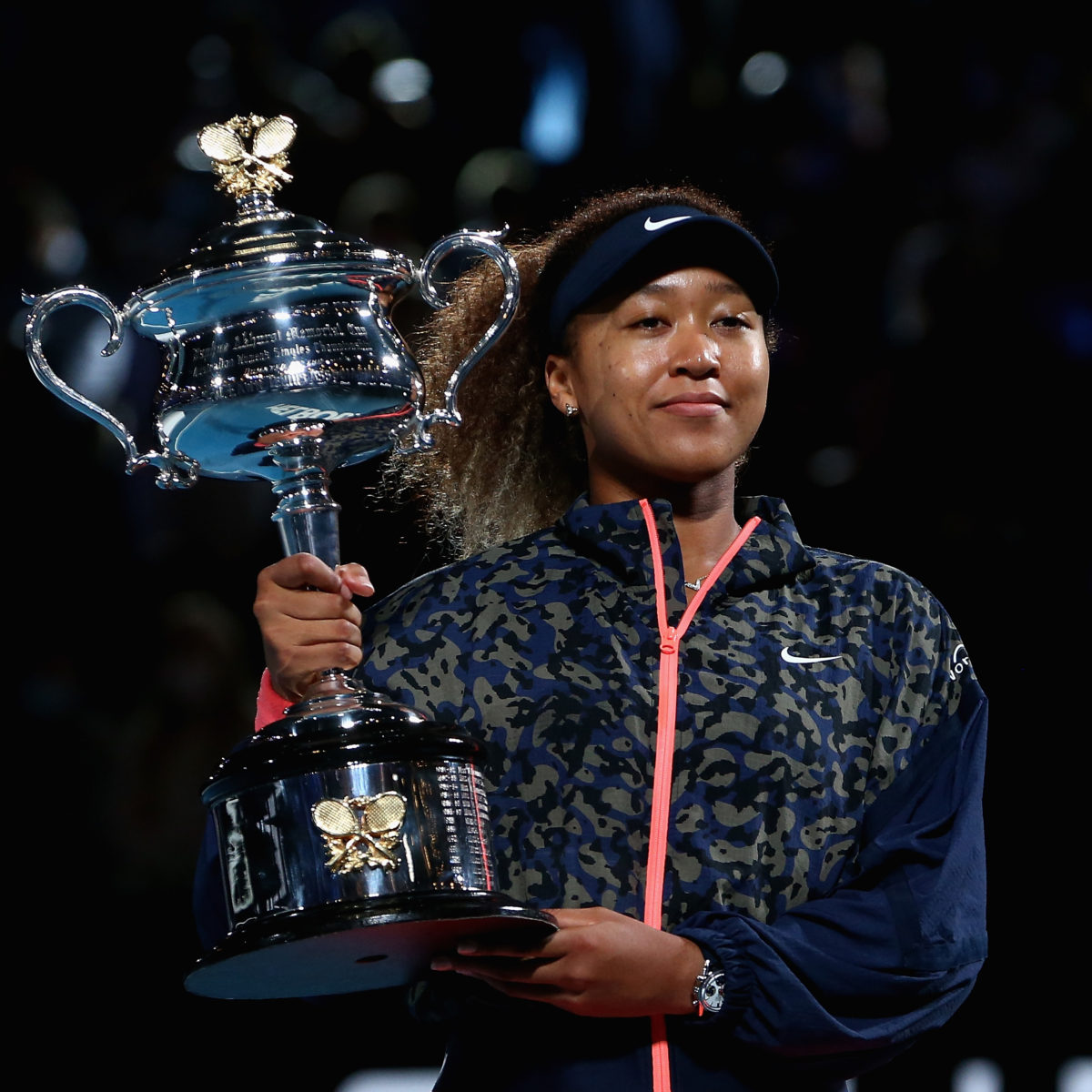 Last year’s champion returns, but quite a lot can happen in a year. Osaka may be a four time grand slam winner, but this year her odds aren’t quite as high.

In 2021 she beat Jennifer Brady in the final, who won’t be competing this year. She took some impressive victories on the way, beating Pavlyuchenkova, Jabeur, Muguruza and Serena Williams, all before the final. This year Osaka looks to overcome her mental health struggles and a hiatus from pro play late last year.

In the 2019 Australian Open she beat Petra Kvitova, Karolina Pliskova and Elina Svitolina to win her second grand slam.

Her overall record at the Australian Open is 22-4 with an 85% win rate.

Early on, Osaka rose to world number two after her AO victory, but it was a long hard season for her and she eventually dropped to 13. She struggled with her mental health, missing both the French Open and Wimbledon.

She competed at her home olympics in Tokyo, but was defeated by Marketa Vondousova in the third round.

Osaka could not defend her 2020 US Open title, as she was defeated by surprise finalist Leylah Fernandez in round three, she was visibly frustrated in the match.

After the US Open, Osaka took an indefinite break from tennis.

Osaka has returned to pro play this season, with a semifinal run in Melbourne, defeating a string of minor opponents, she pulled out of the semifinal match to rest and repair an abdominal injury before the Australian Open.

Osaka is the defending champion, and clearly has a knack for hard courts, with all four of grand slam titles coming in the Australian Open and the US Open. A Semifinal at Melbourne is a good showing, she is still capable of winning.

The mental health concern could still be an issue, she may well be the defending champion, but a lot can happen in a year. A new concern has arisen in this injury, which may take time to recover, or flare up during a match.

Osaka has said herself that she’s not quite adjusted to competing again, she’s been out of competition for a while, but she’s clearly still a good player. It might be asking a bit much for her to win again right away.

Out in round three or four is a reasonable expectation.

Expected: 3rd or 4th round