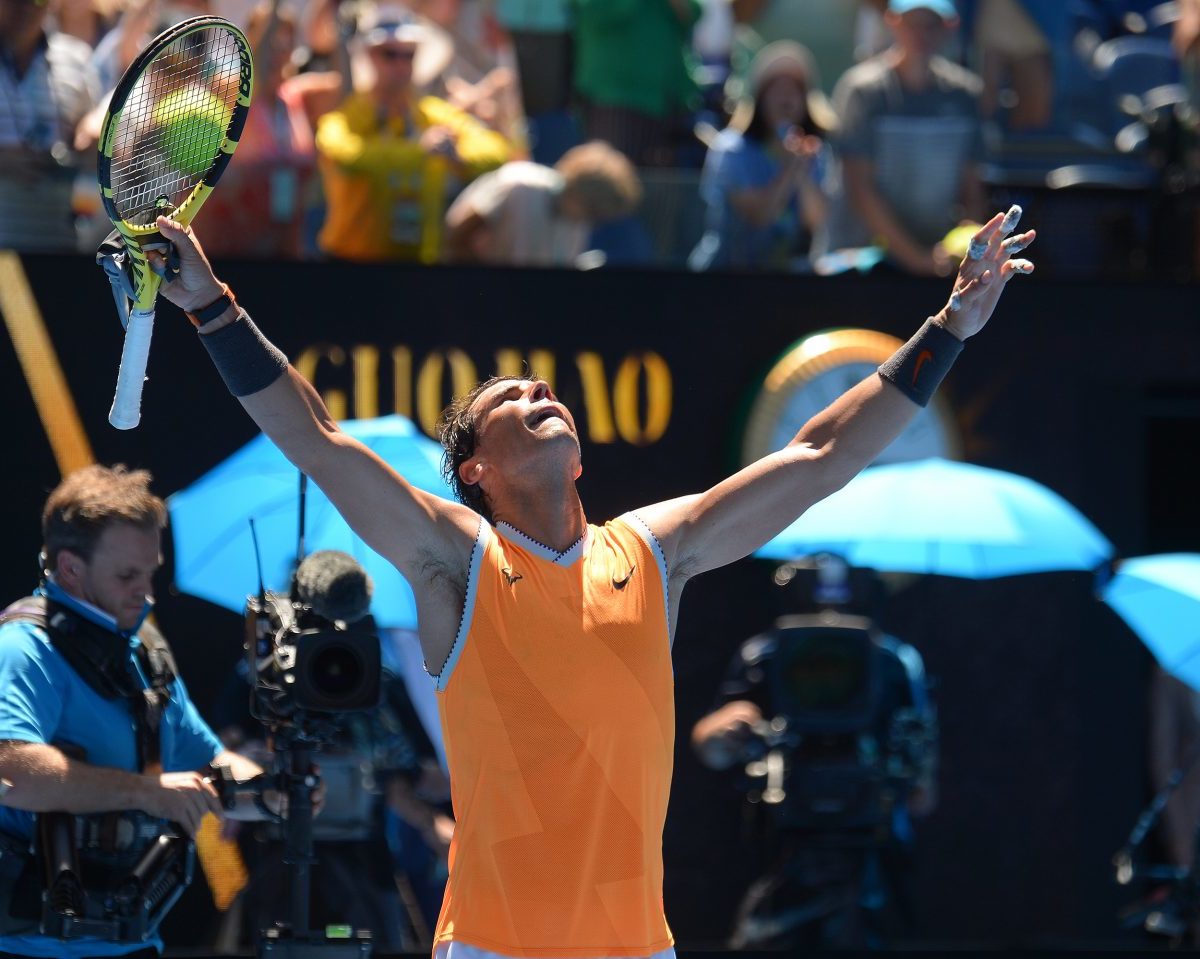 Rafael Nadal is one of the greatest of all time, but the Australian Open has often eluded him, now the world wants to know if he’s too old to claim his 21st slam, or if his foot injury will hold him back. Last year 34 year old Nadal made the quarterfinal as the second seed after defeating Cam Norrie and Fabio Fognini, he lost in a five set match against current world number four Stefanos Tsitsipas.

Nadal returns in 2022 as the sixth seed after a mixed 2021, and no slam to his name for the first time since 2016. Will he take revenge and become the all-time grand slam record holder?

Nadal completed his first career slam (winning all four slams at least once) after the 2009 Australian Open, but despite winning 20 slams, he’s only gotten the career slam once. 2009 is the only time he’s ever won here. He’s a five time finalist, losing to Djokovic in 2012, to Wawrinka in 2014, to Federer in 2017 and to Djokovic again in 2019.

Nadal had a decent first half of the season, but didn’t participate in the second half. He made two deep slam runs at the Australian Open and the French Open, with a quarterfinal and a semifinal respectively. Nadal also won his 36th masters 1000 title at the Rome Masters. 2021 wasn’t his greatest season, but he still managed to finish as world number 6 and win two titles.

Nadal caught Covid-19 in December in Abu Dhabi. He put up an encouraging Mubadala WTC performance, but still lost both matches to Murray and Shapovalov. In January 2022 he claimed his 89th career title in Melbourne, beating serve and volley Maxime Cressy in the final. Nadal seems to have claimed some form before the Australian Open.

Nadal has recovered from his foot injury of last year, and found form in Melbourne. Even in his age he is still one of the greatest of all time.

He is still yet to play a top level player since his comeback, and covid may have obstructed his training. The Australian Open was always his weakest slam and he is one of the oldest favourites.

Nadal’s form could be anywhere, never count him out, but he can be forgiven for an early exit considering his circumstances. He is more than capable of a quarterfinal run.