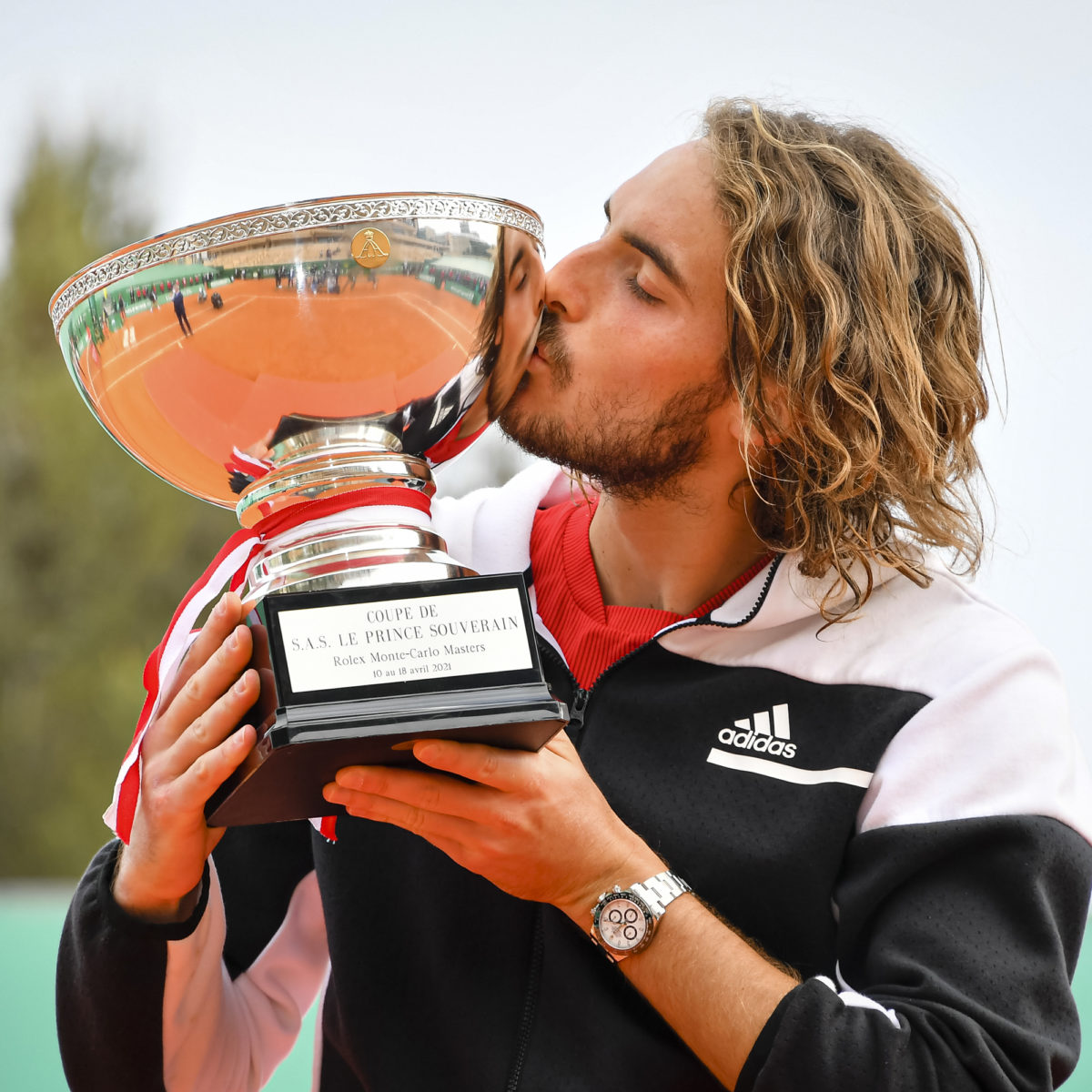 Last year’s Australian Open heralded a successful year for Tsitsipas, he reached the semifinal after defeating tennis legend Rafael Nadal. The Greek then lost to Daniil Medvedev. This year, Tsitsipas is firmly a top player and enters as the fourth seed, with an aim to prove he can beat the likes of Zverev, Medvedev and Djokovic.

Tsitsipas has entered the Australian Open main draw four times. He made the semifinal twice, which is his best result, in 2019 and 2021.

Last season was a success for Tsitsipas, making the Australian Open final to begin the year. He had a fantastic clay court season, winning the Lyon 250, and his first masters 1000 tournament in Monte Carlo, beating Rublev in the final. The clay swing culminated in him making his first grand slam final, against Djokovic at Roland Garros, ultimately despite taking it to five sets, he couldn’t defeat the Serb, who was on fire at that point.

The rest of Tsitsipas’ season was a little lacking in results. He was knocked out in the first round of Wimbledon by Frances Tiafoe. He almost got knocked out in a tense five-setter by Andy Murray in round one of the US Open, but later lost in the third round to rising star Carlos Alcaraz.

Tsitsipas finished the season as world number four, he attended the ATP Finals, but pulled out after his first match, which was a loss to Rublev.

A strong start that petered out for Tsitsipas.

Last season ended poorly for Tsitsipas. At the start of 2022 he attended the ATP Cup, with a fairly weak Greek squad, he struggled with an elbow injury, and managed a 1-1 record in the singles and a 1-1 record in the doubles. He lost to Diego Schwartzman, but beat Nikoloz Basilashvili.

Tsitsipas’ form is questionable, but he hasn’t attended any tournaments since the ATP Cup, so it’s possible he’s gotten his level up. Though the elbow injury is still concerning.

Tsitsipas is a very high error rate player, and if something is wrong in his game, it’s going to show. He’s got injury and form concerns. Plus he seems prone to early exits too, something he’ll have to figure out if he wants to make the top three, which he isn’t as good as right now.

With the strength of Djokovic, Zverev and Medvedev, it’s hard to see Tsitsipas making it to the final, but he’s best of the rest and another semifinal is surely possible. However given his form and injury, a quarterfinal might be a more realistic expectation, if the injury doesn’t completely get the better of him and put him out early.