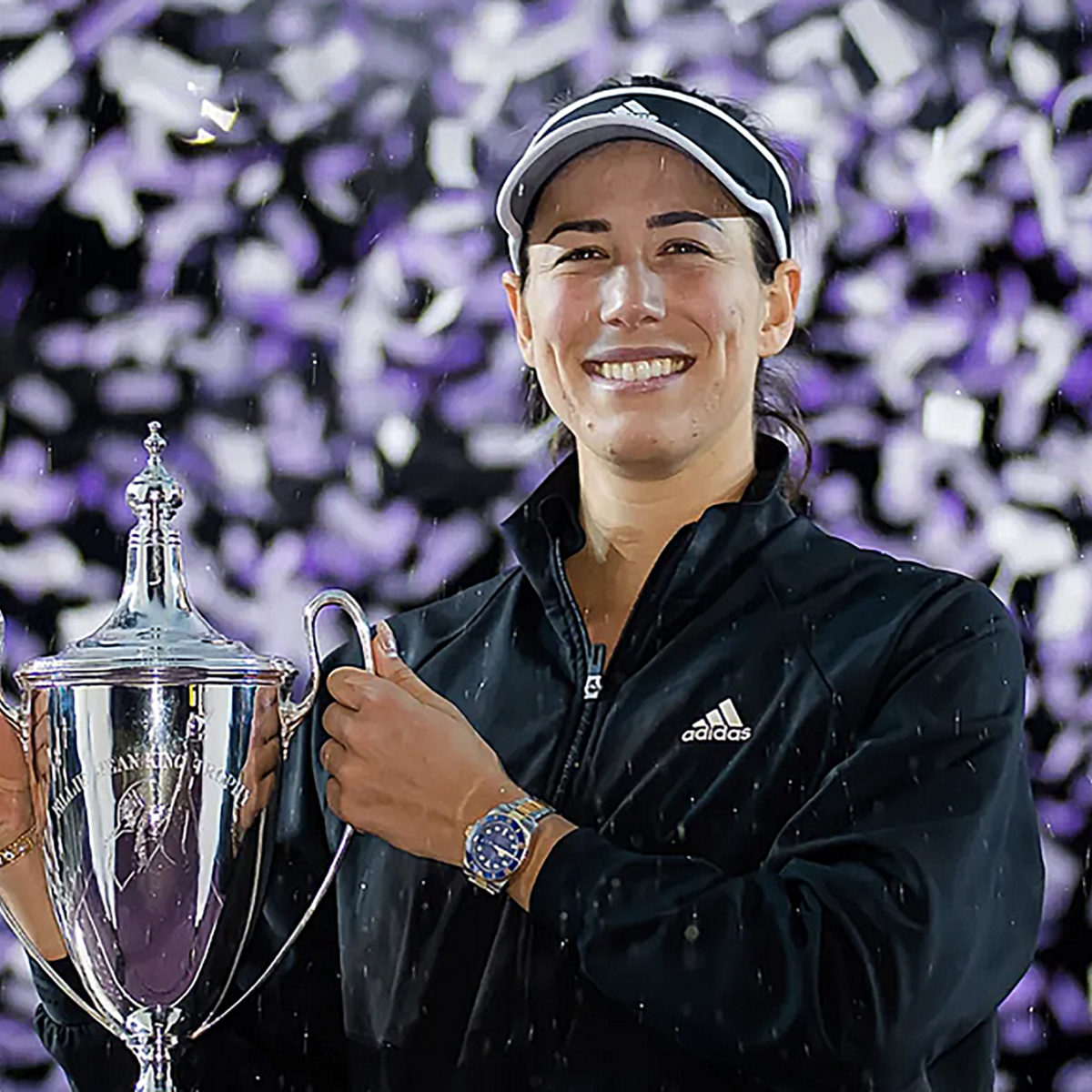 Muguruza made the fourth round last year, but lost to the eventual champion Naomi Osaka. She’s been through a long struggle after her time as world number one back in 2017. Now with a triumphant return to the top, marked by her WTA finals victory. She is the third seed, and one of 12 slam winners in the Draw.

Muguruza’s best result was to make the final in 2020, she has attended the main draw nine times, she also made the quarterfinal in 2017, the year she reached rank one.

On her way to the 2020 final she made a formidable run, beating Shelby Rogers, Ajla Tomljanovic, Elina Svitolina, Kiki Bertens, Anastasia Pavlyuchenkova and Simona Halep, before losing to Sofia Kenin in the final.

Last season Muguruza made her peak at the end of the year, as world number three, by winning the WTA Finals. In Guadalajara she beat Kontaveit twice, Krejcikova and Badosa.

She also took two WTA 500 titles in Dubai and Chicago.

Overall it was a resurgent success for the Spanish number one.

She ended 2021 with a victory in the WTA finals. Muguruza began 2022 at the Sydney international as the second seed. She won her first match against Alexandrova, but lost in the quarterfinal to Kasatkina one match later.

She’s back at the top in terms of ability, and she’s won two grand slams before (Wimbledon and Roland Garros).

Muguruza is capable of winning, but her form is worrying. As world number three a semifinal should be expected, but it won’t be a surprise if she falls short.