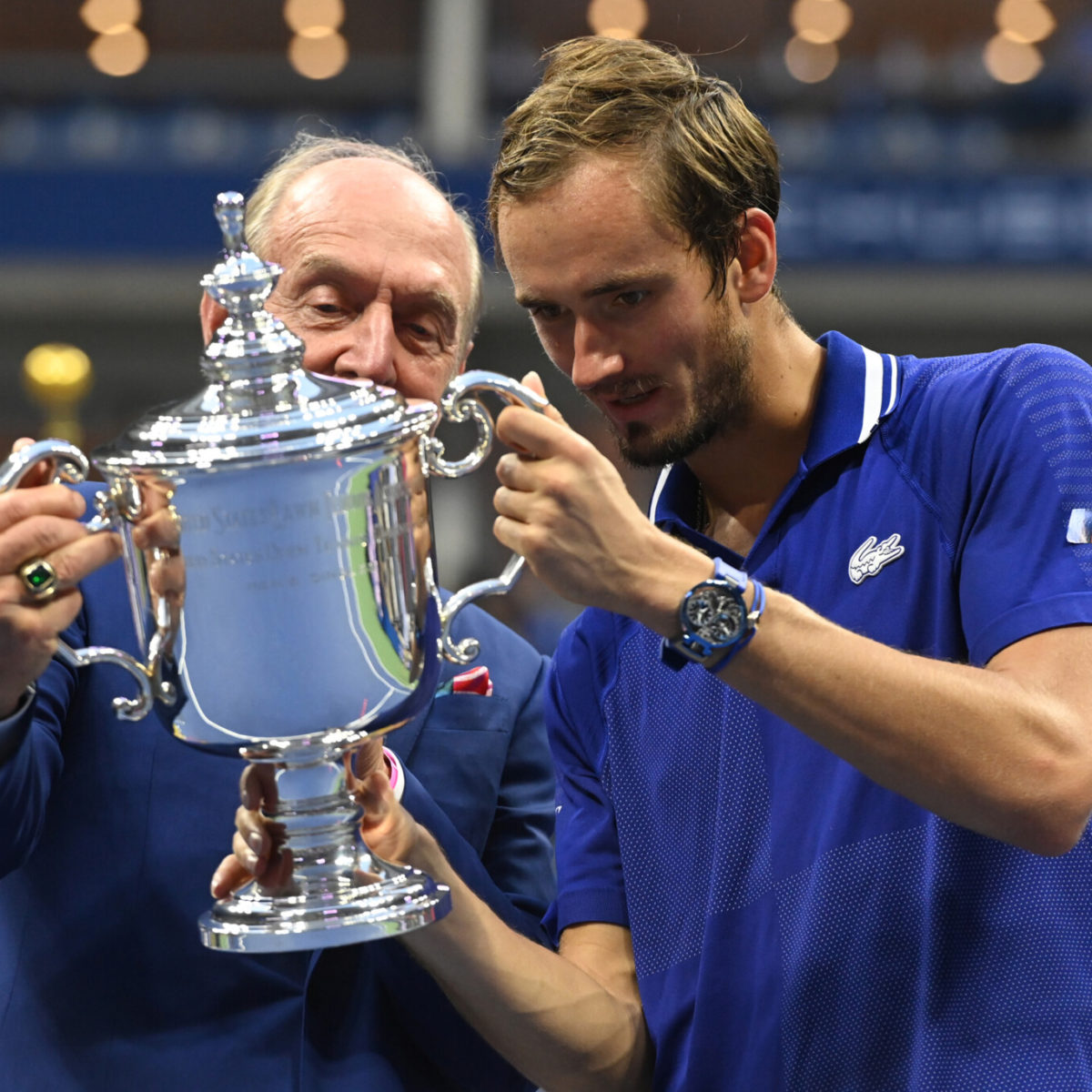 Daniil Medvedev began his best year to date at the 2021 Australian Open, as the fourth seed he made the final, defeating Rublev and Tsitsipas along the way. The final was fairly one sided, with Djokovic winning in three sets, but Medvedev learned from their battle. He returns as the number two seed and world number two, with a grand slam victory under his belt. Medvedev is a hot favourite to win it this year.

Prior to last year’s final, Medvedev had only managed a fourth round run twice before in 2020 and 2019. He’s played the Australian Open five times.

He began by winning the ATP Cup with Russia, hot off the heels of winning the 2020 ATP Finals.

He made a personal best at all four grand slams. The AO final, a quarterfinal at Roland Garros and a fourth round at Wimbledon, followed by victory at the US Open.

His Olympic run yielded a quarterfinal result for Russia.

Besides the US Open he won three other singles titles: In Mallorca and Marseille, and he also won the Canada Masters.

He won a team triple at the ATP Cup, Laver Cup and Davis Cup.

Medvedev once again began his season at the ATP Cup, he lost to Frenchman Ugo Humbert, but won doubles versus France.

The last team they played in their group was Italy, Medvedev beat Berettini and won the doubles against italy.

Russia qualified for the semifinals, where Medevev beat Felix Auger-Aliassime, but lost the doubles against Canada, and Russia lost the tie.

Medvedev has form and he’s the second best player in the world. He has phenomenal defence and experience in grand slam finals, having made three now. He’s got confidence, mental strength and skill.

He lost to Zverev at their last meeting, and now comes in with many predicting his victory, no longer as an outside chance, which could build pressure. He may also end up playing Ugo Humbert early, so there’s a chance for an upset.

Medvedev will be expecting victory for himself, and he’s very likely to make the final. It’s just a question of if Zverev has caught up to his level.