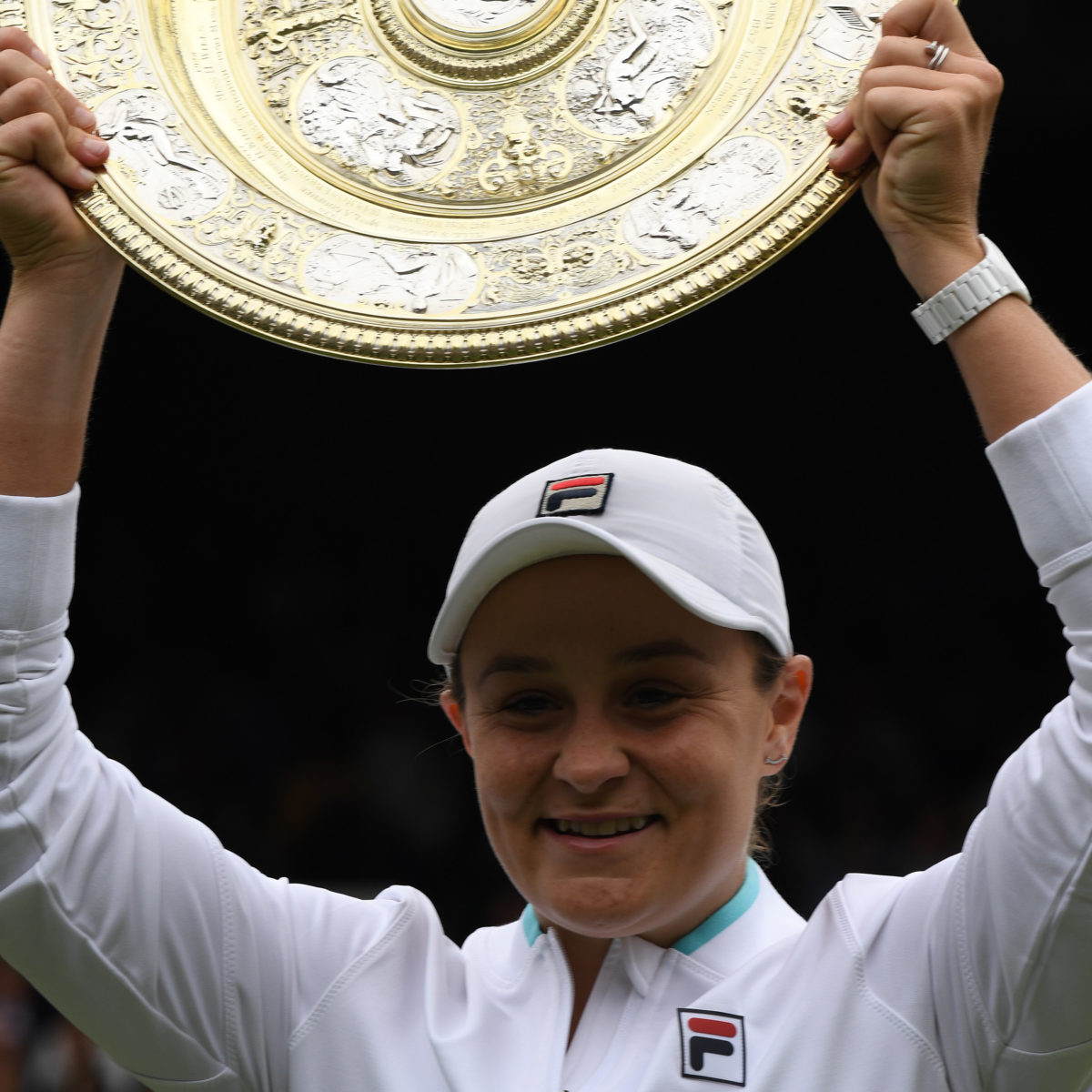 The last time an Australian won the Australian Open was back in 1978, Chris O’neil won the women’s singles, 44 years later Ash Barty turns up as world number one in strong form, surely she can end the wait. In 2021 Barty made the quarterfinal, but lost to Karolina Muchova.

Barty has made two quarterfinal runs and one semifinal run. This will be the third year she starts as world number one, but her first year as number one seed, in 2020 she made the semifinal but lost to Sofia Kenin, who went on to take the championship.

Barty has attended the Australian Open eight times, she has a record of 17-8, giving a 68% win rate.

Last season was another strong performance from the world number one. She started the year with a win in the Melbourne 500, then went on to make the quarterfinal in the Australian Open. Barty captured the second masters 1000 title of her career and second Miami masters of her career.

Then in the clay court swing she won the Stuttgart 500, but failed to defend her Roland Garros crown.

Then she won the second grand slam of her career at Wimbledon, defeated Pliskova in the final.

After a poor first round exit in the Olympics, she won the third masters 1000 tournament of her career at the Cincinnati masters.

She ended her season at the US Open with a third round exit. She chose not to attend the WTA Finals.

Overall a very good season that petered out towards the end.

Barty ended her 2021 season badly, but began 2022 strongly with a title in the Adelaide 500, beating Gauff, Kenin, Swiatek, and Rybakina.

Barty is the World number one, home favourite, and on form. Despite not winning it before, the Australian Open is her most consistent slam. She knows how to win grand slams, and she’s still young.

Hardcourt is Barty’s weakest surface, and the home crowd may put pressure on her to become the first home winner for 44 years.

Barty can win and should be thought of as one of the favourites, but not the favourite. As seed one again, she can surely improve on her previous best. She has been susceptible to early exits before, but she’ll more likely make it deep into the tournament.