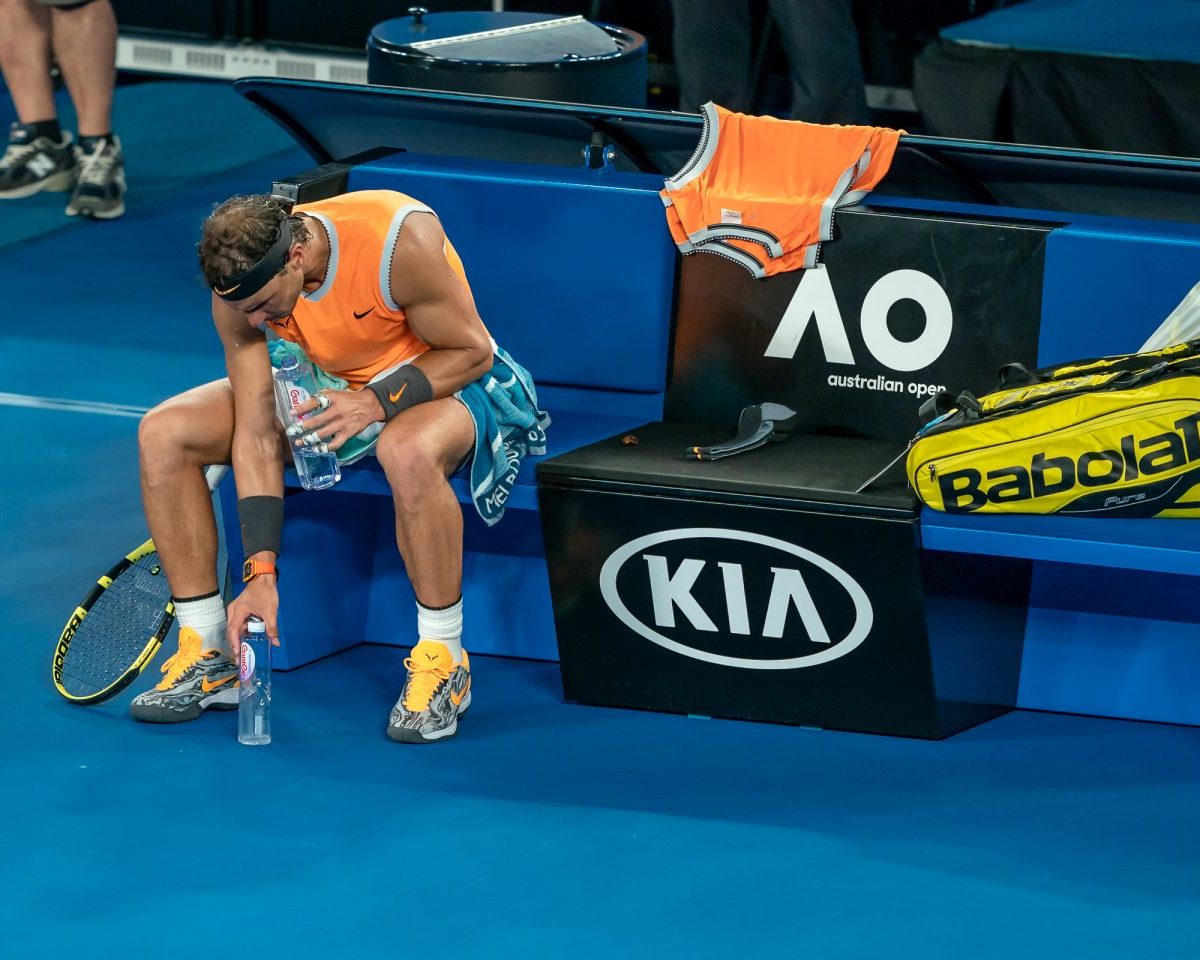 With the fate of the Australian Open in the hands of State bureaucrats in Victoria and local politicos, France’s l’Equipe on Tuesday spelled out what could quickly turn into a Doomsday scenario for the unlucky Grand Slam.

Latest indication from the well informed sports paper suggests that unless players and the ATP sign onto a set of harsh anti-COVID conditions, the major could just as easily be cancelled.

The paper reported that the arrival date for international players has been slid even further to between January 15-17, with the end of the mandatory 14-day hotel-room quarantine due to end by January 31, original end date for the major.

But with another week of delay likely added and a potential start date of February 8, the situation would mean disaster for events which traditionally follow the Open in February: Rotterdam, Dubai plus Doha for women among others.

L’Equipe added: “The negotiations (between the government and Tennis Australia), punctuated by the fierce desire not to re-import to the country a coronavirus which has completely disappeared, are on the verge of being concluded.”

Players are said to be allowed to train during their lockdown – but only for a maximum of five hours per day outside of the hotel room and then with only the same partner (plus one coach each per player).

Should any one of the group of four test positive for the virus, then it’s into the room for the duration.

Players who will be confined to a five-star hotel in Melbourne’s CBD will undergo five COVID tests during their quarantine period, the paper said.

“The ATP on Tuesday surveyed the players to let them determine themselves (the constraints that will be necessary for the holding of this Australian Open,” L’Equipe said,

“Depending on the position of the players and  the final decisions of the Victorian government, the Australian Open could therefore still see its 2021 edition canceled.

“In which case the tournaments scheduled for February and March, in Europe, South America and in the United States, could take place on the dates initially planned.

“Conversely, if Melbourne ends up finding a way to accommodate the entire tennis world in January and February, there will be a whole calendar to urgently rebuild,” the paper added.