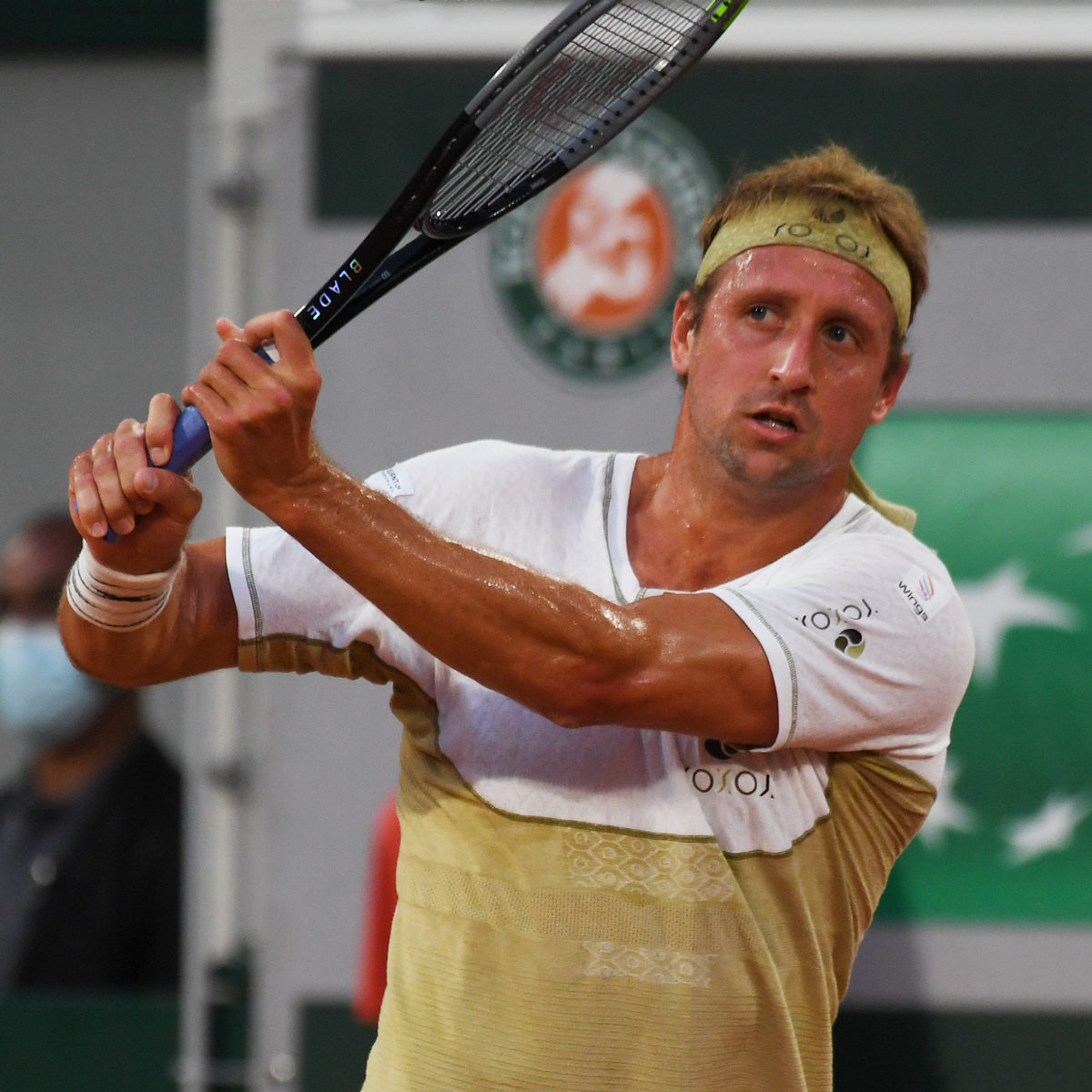 The fellow ATP anti-vaxxer who was among the first to criticise the decision to grant Novak Djokovic  an exemption from vaccination to play in the Australian Open when he himself  didn’t qualify Tennys Sandgren today called for Australia to lose it’s Grand Slam status.

The extraordinary political volte-face that led to the World No.1 Djokovic being turned back on arrival at Melbourne Airport lit up heated debate amongst the tennis community.

Although  his lawyers are planning to appeal, he is almost  to be flying back to Belgrade in the next few  hours.

“And politicians are stopping it. Australia doesn’t deserve to host a grand slam.”

He however, appears to be in the minority among his profession.

Former Australian doubles player and ex-Open tournament director Paul McNamee was left stunned that Djokovic would be the only Australian Open participant so far to have his visa approved and then rejected.

“For those asking, all players go through the same visa process overseen by Tennis Australia to play the Australian Open (non Australians are currently not able to enter).

So it beggars belief that Djokovic is the only player that has had his visa granted and then rescinded,” McNamee said on Twitter.

The former doubles champion added “We need to remember one thing… even if you are angry, Novak Djokovic did not set the rules.”

Meanwhile sports broadcaster Tony Jones, on Melbourne’s 3AW radio said Australia is “on the verge of becoming an international joke” for it’s treatment of Novak Djokovic.

“We look like Hicksville at the moment,” he  added.

“This is an absolute dog’s breakfast.”