Australia Open may be delayed until April 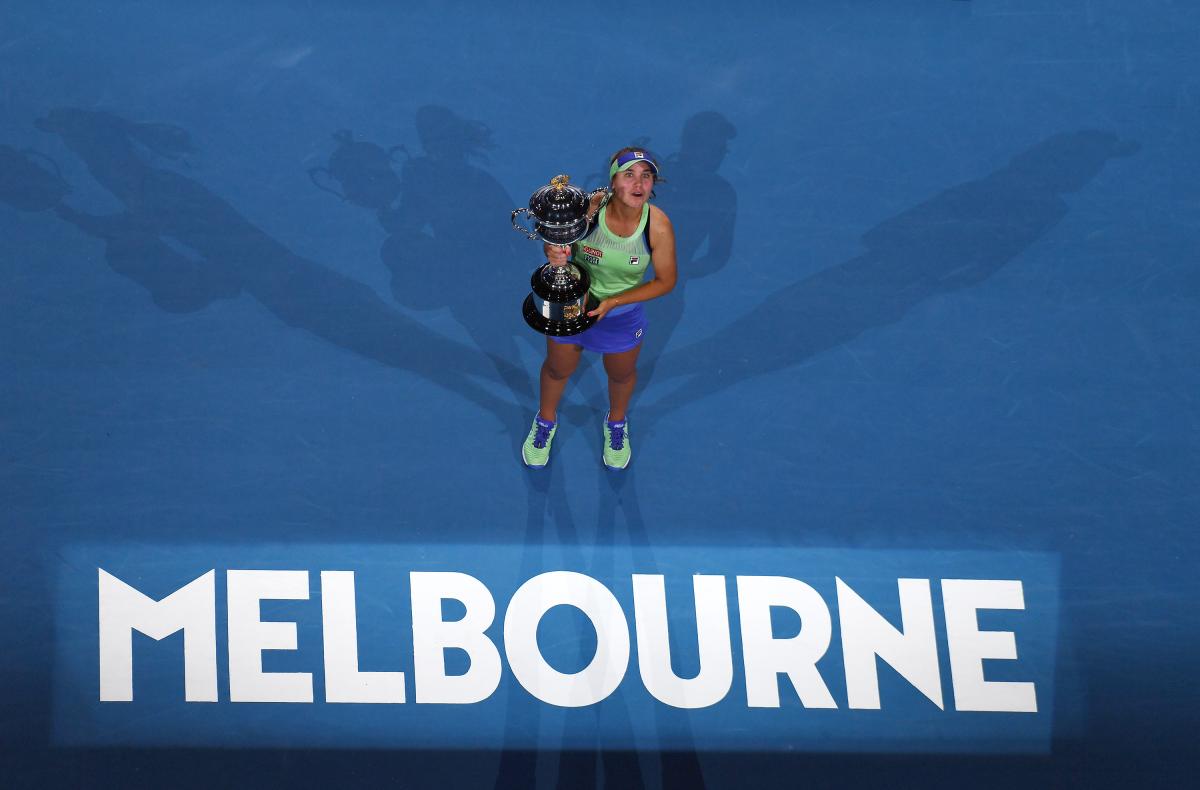 The Australian Open could be delayed until April according to media reports, after Victorian Premier Dan Andrews said the date of the event “was still to be settled”.

“I am very confident we will have an Aussie Open in the early part of next year,” Andrews said, signalling speculation about the start date.

Melbourne radio station SEN’s Brett Phillips said there was now not enough time to get everything in place for January.

“I cant see how we’re going to start on January 18,” Phillips said.

“We’re talking somewhere between 1500 and 200 people, players, entourages, umpires … the many people who are part of a grand slam.

“If they can’t come (into Melbourne) until January, we can’t start on January 18.”

Phillips added that Tennis Australia had worked up a scenario where the event would not take place until late March or even April.

He said Tennis Australia would be meeting Department of Health officials soon.

“Tennis Australia want to protect the Australian Open. They don’t have that pandemic insurance for 2021,” he added.

Tennis Australia officials are believed to be almost at “D-Day” after receiving little assistance from the Victorian government over COVID protocols.

Moving the events would also create enormous issues for the entire 2021 tennis calendar as both Indian Wells and Miami are normally scheduled for March and April.

Meanwhile the Australian Open junior tournaments have been postponed because of travel restrictions related to the pandemic. No new date has been set.